Williams beaten by Azarenka in US Open semi 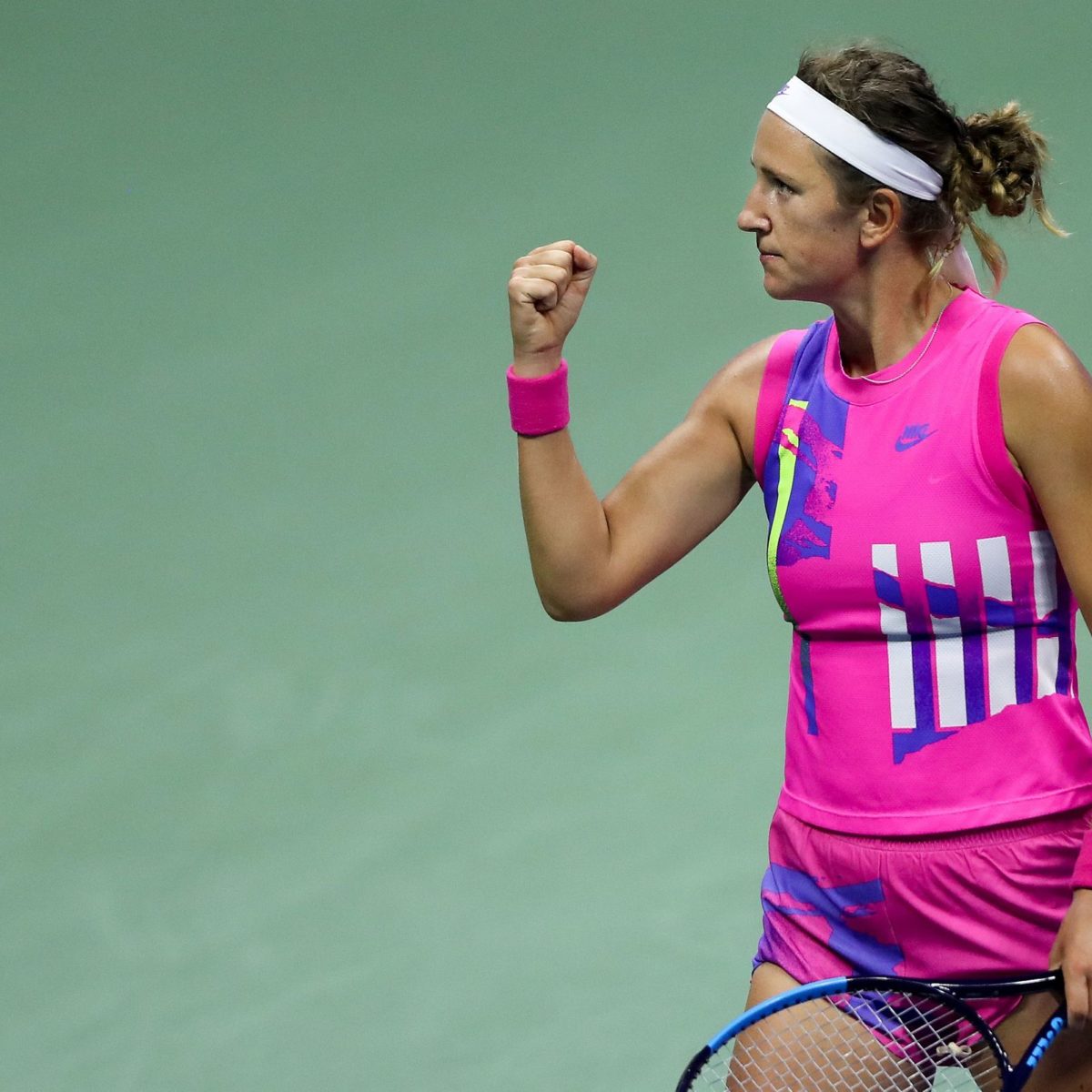 Williams raced away with the first set and looked to be open course for victory before Azarenka pulled back the second and an ankle injury in the third saw her struggle.

Serving at 0-1 and deuce in the third set, she injured her left ankle while chasing a ball near the baseline.

Williams had to call on her trainer after sustaining the problem, and from there she looked physically out of touch.

From there, Azarenka took control and took out the deciding set to make her first grand slam final since 2013, where she, ironically, lost to Williams.

“It’s been seven years, that’s my favourite number so I guess it’s meant to be,” Azarenka said on-court after the win.

“I’m very grateful for this opportunity. I’m so grateful to be able to play such a great champion in the semifinal.

“The road to the final, you have to beat the best players, and definitely today was that day. I’m very grateful.”

Azarenka, after the slow start, showed why she is still a force in there second set, hitting 12 winners with only one unforced error.

Her baseline play late in the second and in third was superb and the reason for her win.