Rome Masters The US Open WTA 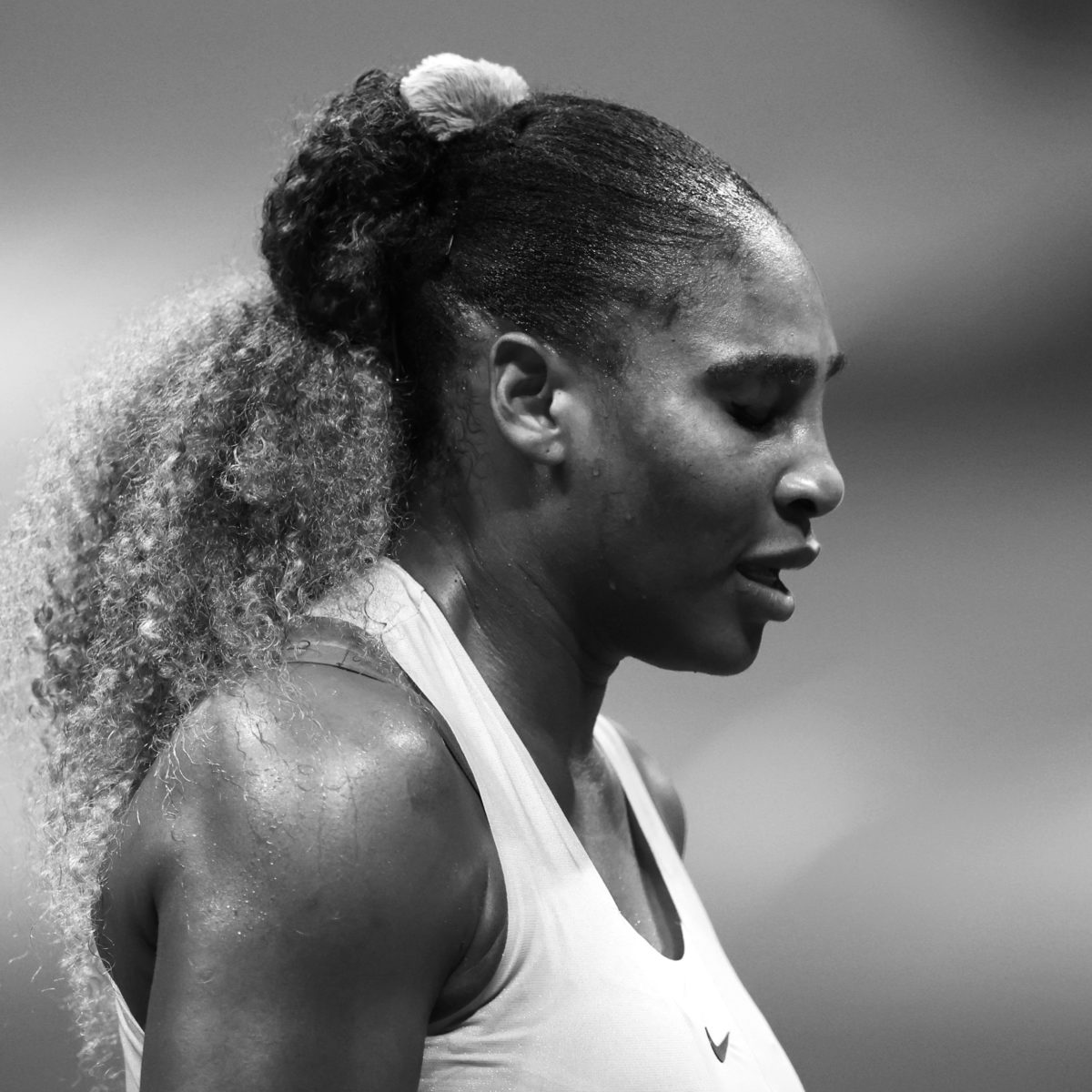 Serena Williams on Saturday withdrew from next week’s WTA event in Rome, blaming an injury to her Achilles tendon.

The four-time champion at the Foro Italico reached the second round at the event in 2019, losing to her elder sister Venus.

The French Open plans of the American remain unknown.

Williams missed out on a possible record-setting 24th Grand Slam title as she lost a US Open semi -final to Victoria Azarenka on Thursday in New York,

She took a medical timeout in that match to have her left foot taped as a result of the Achilles injury but played down the incident at the time.

“I regretfully must withdraw from The Internazionali BNL d’Italia due to an Achilles strain,” Williams said in a statement.

“I’m so humbled by the continuous support from my fans in Rome and I look forward to making my return soon.”

The concurrent Rome men’s tournament will be played without US Open finalists Dominic Thiem and Alexander Zverev,.

Rafael Nadal will be making his return to tennis after last playing in February and skipping the US open due to COVID-19 fears.