Williams back – but no seeding 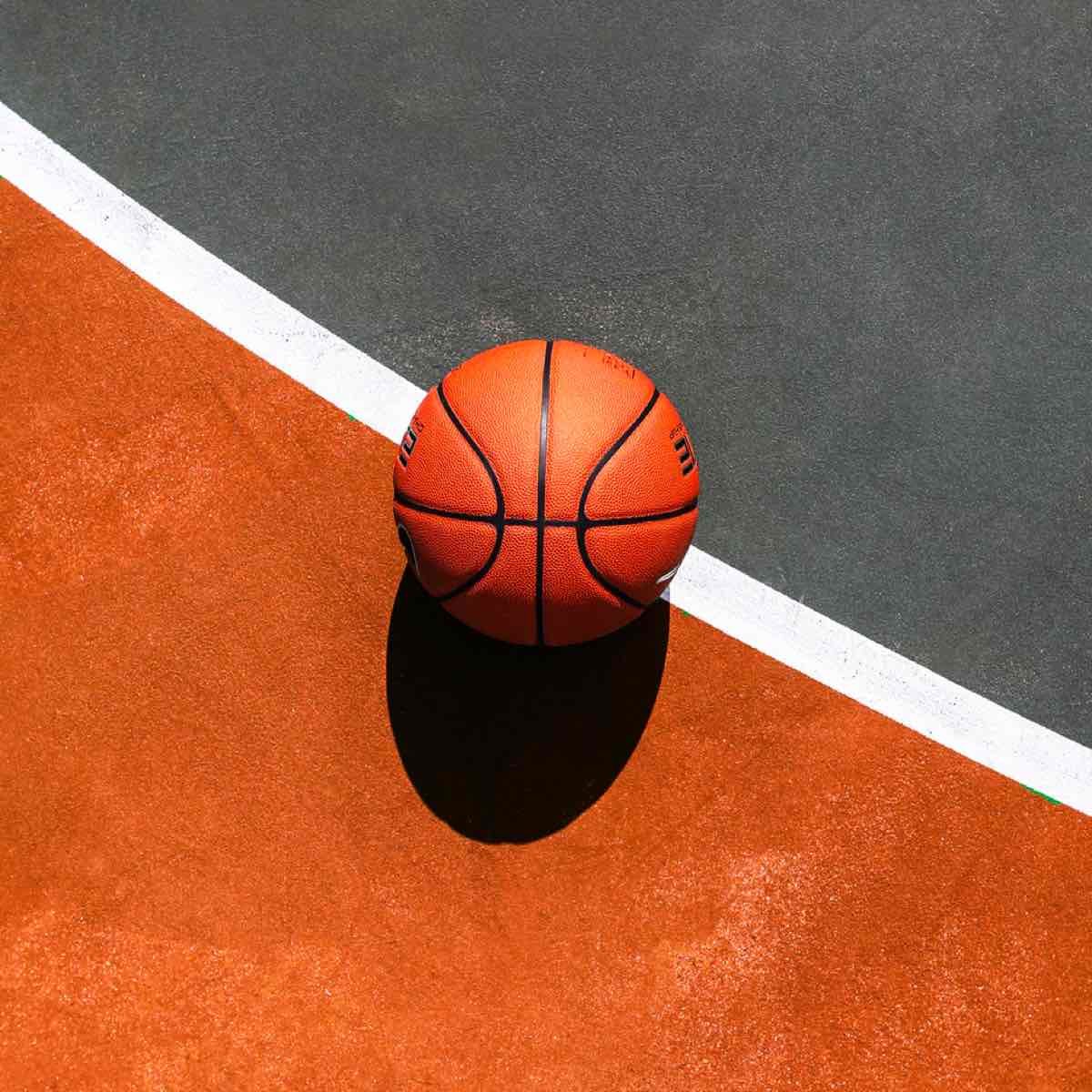 The decision by organisers at the French Open to not give Serena Williams a seeding for the tournaments this year has sparked a wild debate – and some anger in the tennis world.

Williams took time off to have a baby when she was ranked the world’s  No. 1 player – but under the rules she will be back on the circuit – at Roland Garros – as No. 454.

WTA rules allow a player who has been out of the game due to injury or pregnancy for six months to keep their ranking, but the decision is always left to tournament organisers. In this case, French Open organisers said they would stick with the current interpretation of the rules.

The argument of some is that Williams has been penalised for having a baby.

In the US the howls of protest have included the line that she has been put on a ‘mommy track’, designed to protect mothers returning to the workplace.

[quote]Dina Bakst, a US advocacy group promoting working families told media there it was ‘discrimination’.
“What it looks like is new mothers encounter assumptions that they are no longer competent or committed to their jobs after they have a baby,” she said.[/quote]

As result of the ruling, Williams will likely face a top player in the early rounds, with the possibility of an early exit.

Bakst said the that piling more pressure on an athlete to prove herself after pregnancy was discriminatory. 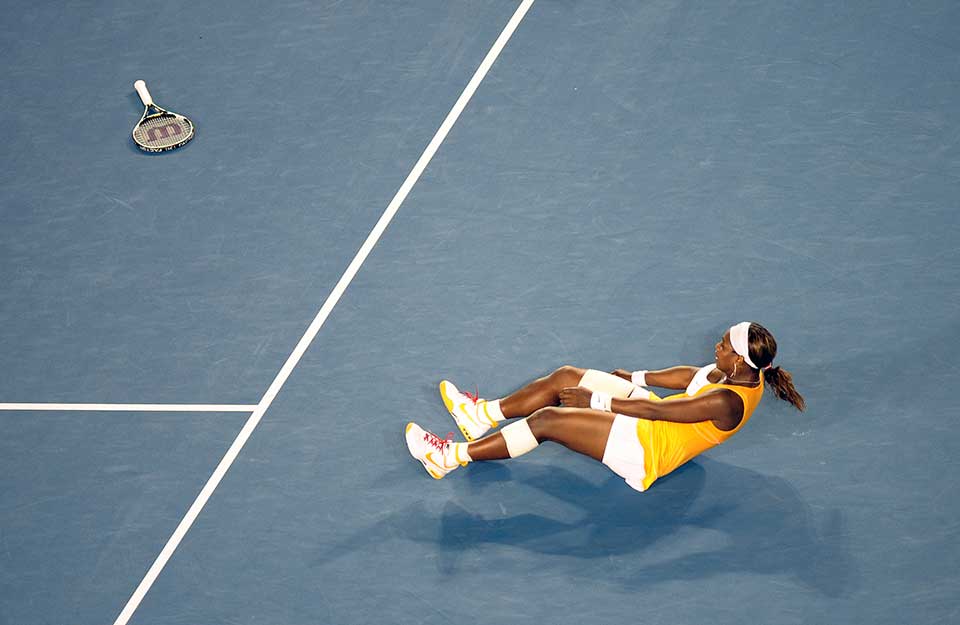 “At the end of the day the grand slams do have the digression to give a seeding,” Pratt told the ABC.

“Wimbledon has pretty much demonstrated that over the years, and the French Open has chosen not to exercise their ability to give Serena a seeding.”

Williams will face Czech Kristyna Pliskova in the first round.

In a statement released by the WTA, they said ‘the rule is currently under further review’.

But it will come too late for Serena Williams at Roland Garros this year.