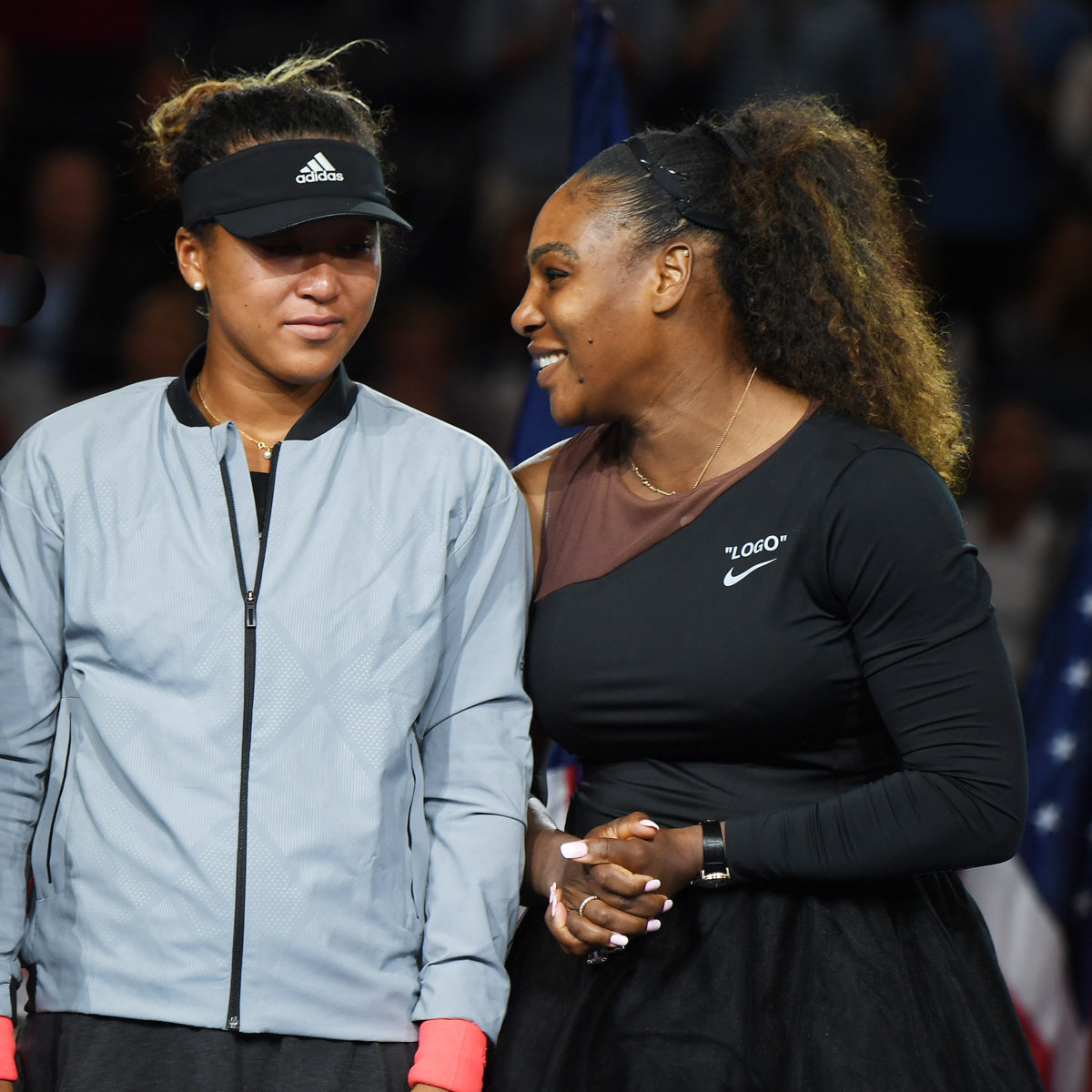 The “A Day at the Drive” event will take place at the city’s Memorial Drive Tennis Centre on January 29.

Ash Barty and Simona Halep are also among the eight players involved in the exhibitio. along with US Open champion Dominic Thiem.

Adelaide will also host a WTA tour 500 level event, the Adelaide International, the week after the Australian Open.

TA has been looking to give players more match time after travelling Down Under and isolating for two weeks.

“This is a real show of support for the way that South Australia has managed the Covid-19 pandemic and underlines our ability to attract world-class events.”

Other warm-up tournaments, including the ATP Cup, will be held in Melbourne before the Australian Open begins on February 8.