Will he won’t he? Djokovic still a doubt for Melbourne 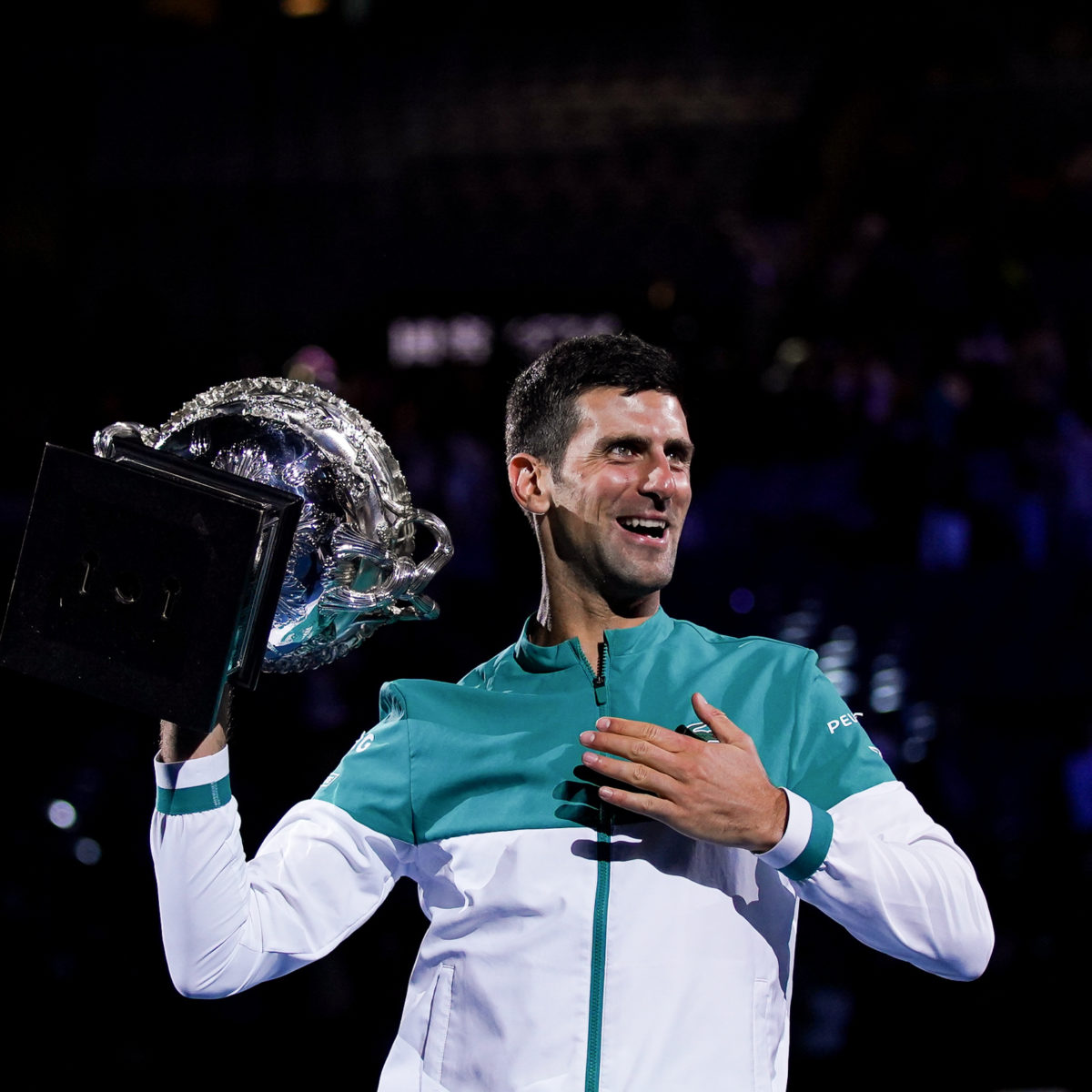 Australian Open chief Craig Tiley has confirmed that  he is still waiting to hear whether the nine time Australian Open champion Novak Djokovic  will play in Melbourne following a report Serbian newspaper “Blic’ that  Djokovic will not travel to Australia at all.

At one stage the Serbian Captain seemed set to play the ATP cup prior to the Open when he was included in the entry list.

Since then Djokovic has confirmed that he has pulled out of the Cup event and Australian Open tennis bosses admit they do not have any word on his vaccine status.

For whatever reason Djokovic appears to be keen to spin the saga out for as long as possible, perhaps making a stand for anti-vaxxers, but he needs to confirm soon whether he will play in the Australian Open and if so must already be double vaccinated or acquired a medical exemption if he is to be allowed to fly to Australia.