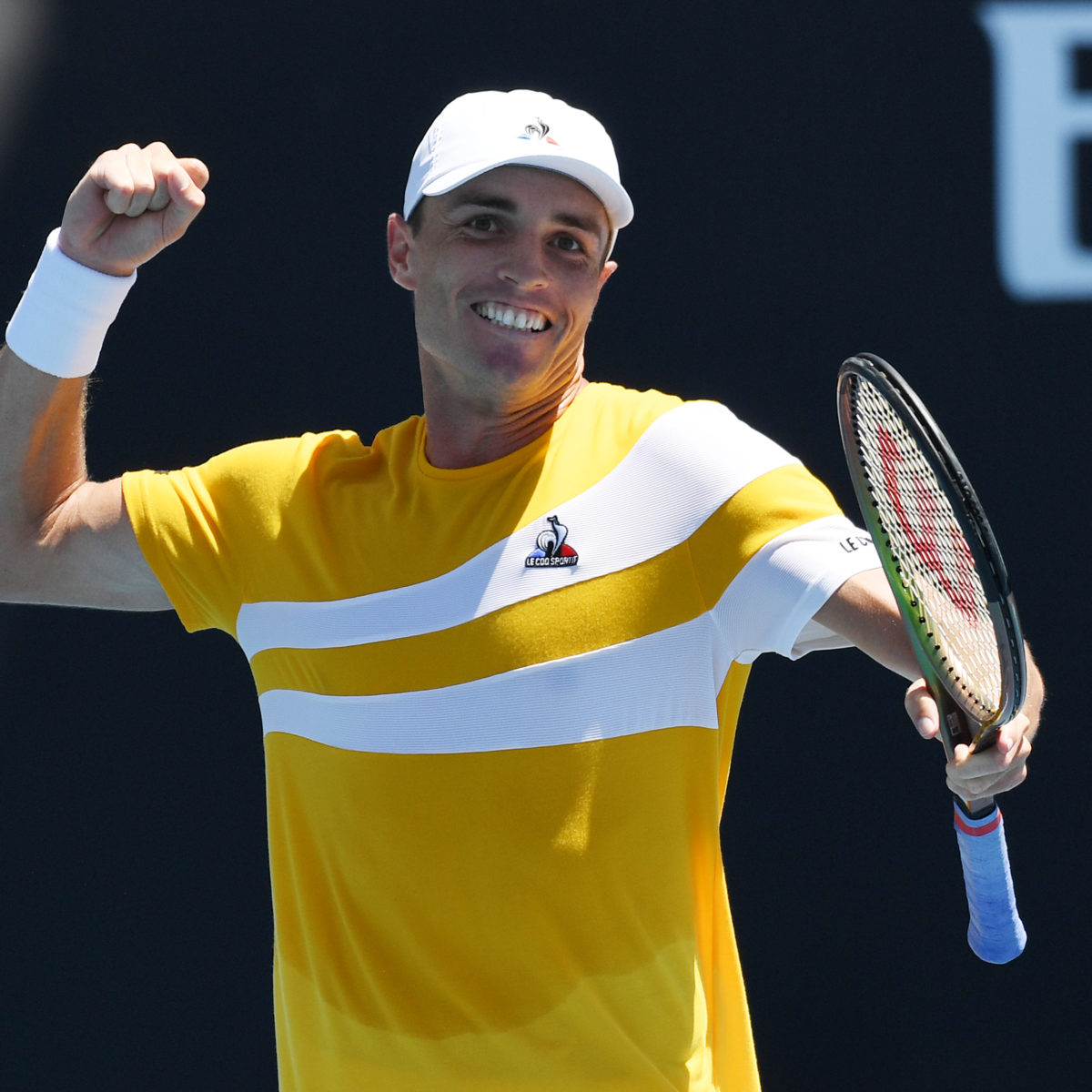 Cheered on by a vociferous local crowd, O’Connell won the first set on a tiebreak and from there pushed on to take the match in straight sets.

O’Connell found himself down 4-5 in the tiebreak, but reeled off four of the next five points to win the set.

The second set saw both players trading shots before O’Connell broke to go 5-4 up, holding serve totake it 6-4.

The Aussie then created three break point chances early in the third but Schwartzman fought back to stay in the match, before O’Connell broke again at 4-4 to stay ahead and serve out the match.

He will face American Maxime Cressy in the round of 32.