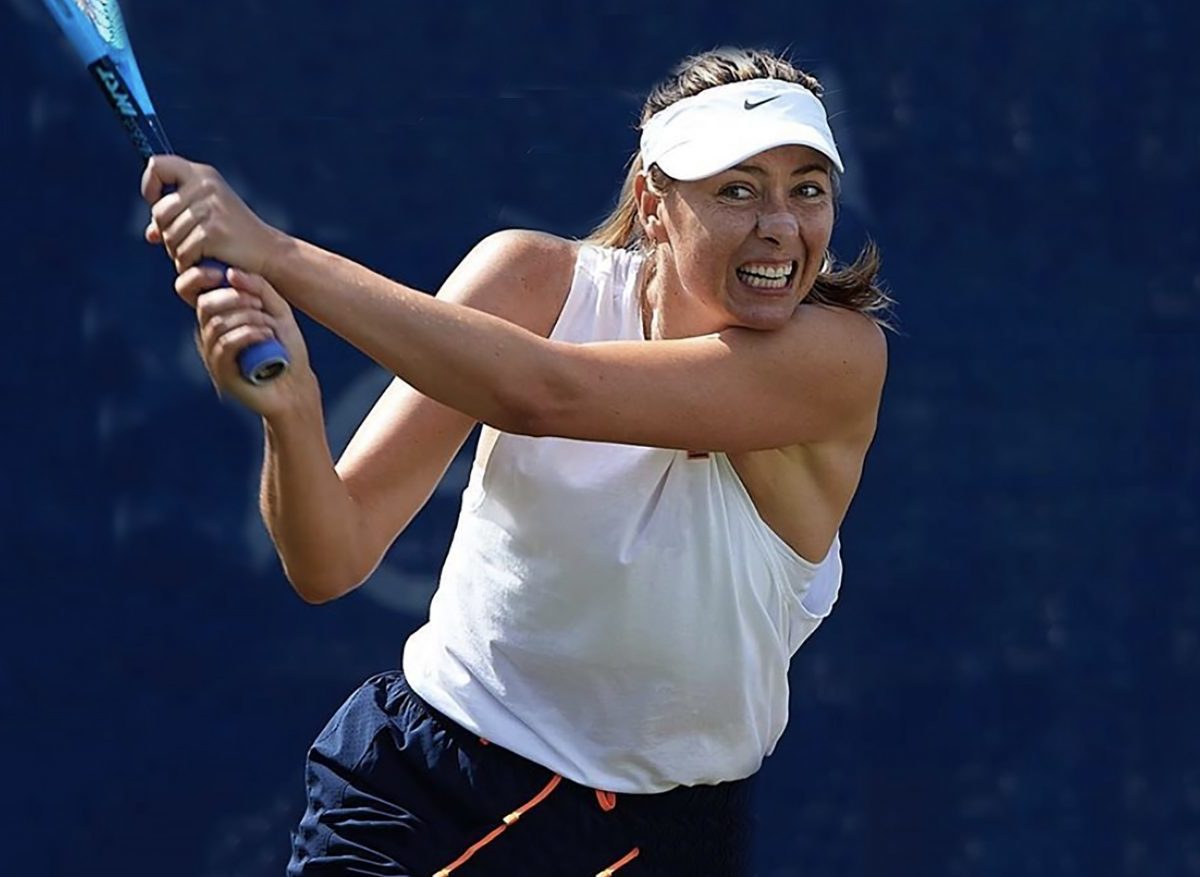 Maria Sharapova celebrated her return to tennis after more than four months away a the Russian advanced over Slovak Viktoria Kuzmova, 7-6(8), 6-0 at the Mallorca Open on Tuesday.

The five-time Grand Slam winner saved a pair of set points along the way to advance after last playing a match in late January in St Petersburg.

She then underwent a medical procedure on an injured shoulder and only decided to return to the courts last week after training sessions at Rafael Nadal’s academy on his home island of Mallorca.

“It’s my first win in about three or four months,” the 32-year-old said. “It’s great to be here – what a great place to train and have a warm-up tournament.

“It’s been amazing for all of us here, and it’s just been nice to experience it for the first time.”

Sharapova, playing on a wildcard entry, scored victory in 89 minutes at the island holiday resort

“I absolutely love Mallorca. I’ve been here for a couple weeks and I feel like a local, visiting some places on my days off,” she said.

“But mostly, I’ve been training, getting ready for this tournament, which is really important for me.”

French sixth seed and 2016 tournament champion Caroline Garcia fought back from the depths of a set and a break down to overhaul former No. 1 Victoria Azarenka 1-6, 6-4, 7-5.

Garcia emphasised her fightback by winning six of the last eight games on the Spanish grass after trailing a break of serve in the final set.

“It was definitely difficult. I arrived only yesterday…so I had to get everything ready and organize myself, and be ready,” Garcia said.

“I was feeling tired in the first set, but sometimes, mentally, you are stronger than you think.

“That’s what I tried to do. Keep fighting, and in the third set, I was definitely feeling better.”

Garcia, ranked 23rd, came to Spain straight from Nottingham, where she won a grass trophy at the weekend.