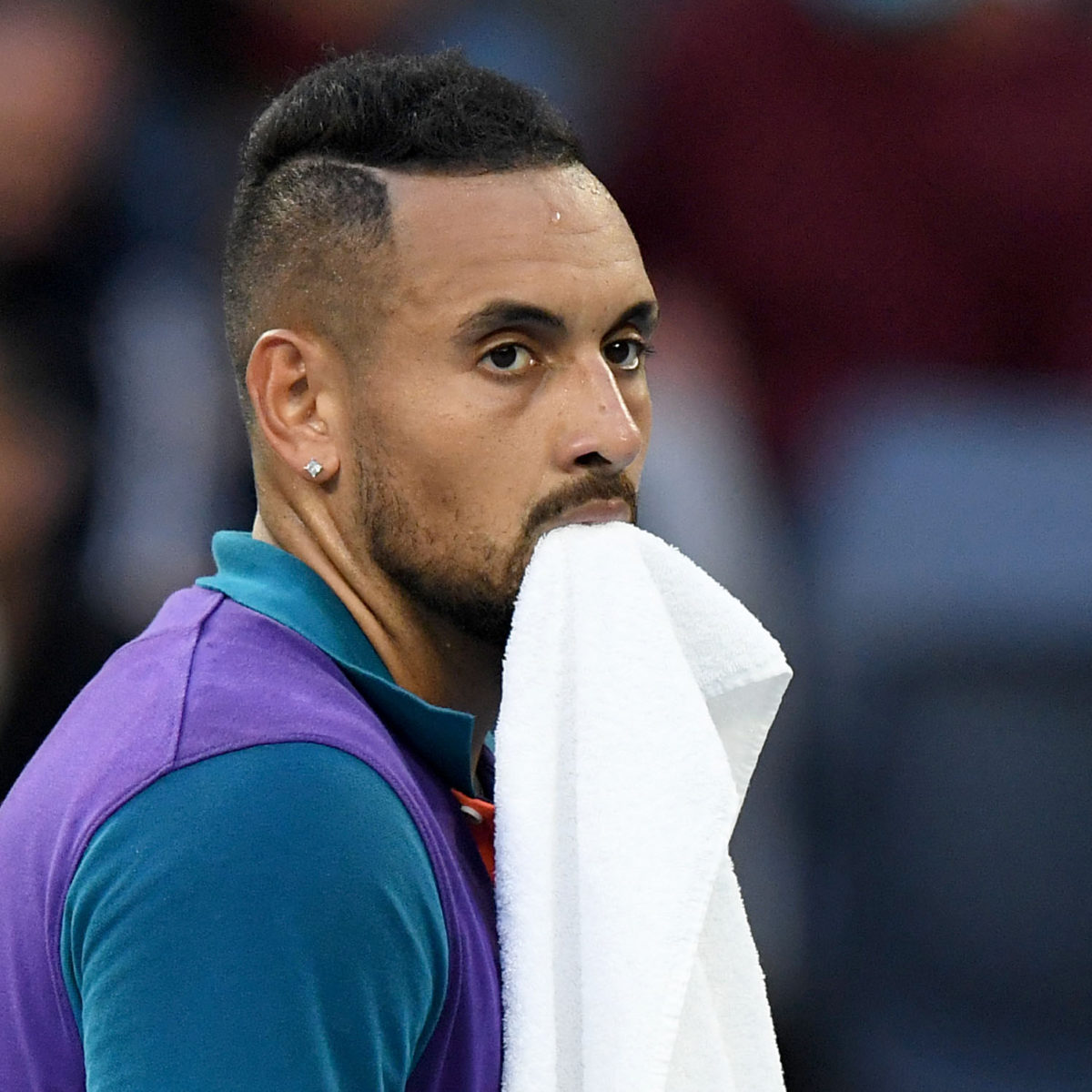 NIck Kyrgios was on Wednesday thrown a lifeline by the Toronto Masters, with the Australian handed a wild card entry to the event starting next week.

Kyrgios crashed out in the Washington first round on Tuesday as his pre-US Open campaign got off to a pair of losses from his first three matches in Atlanta last week and now in the US capital.

The event also gave a card to Canada’s Vasek Pospisil.