Wild child Zverev to try again with a Spanish coach 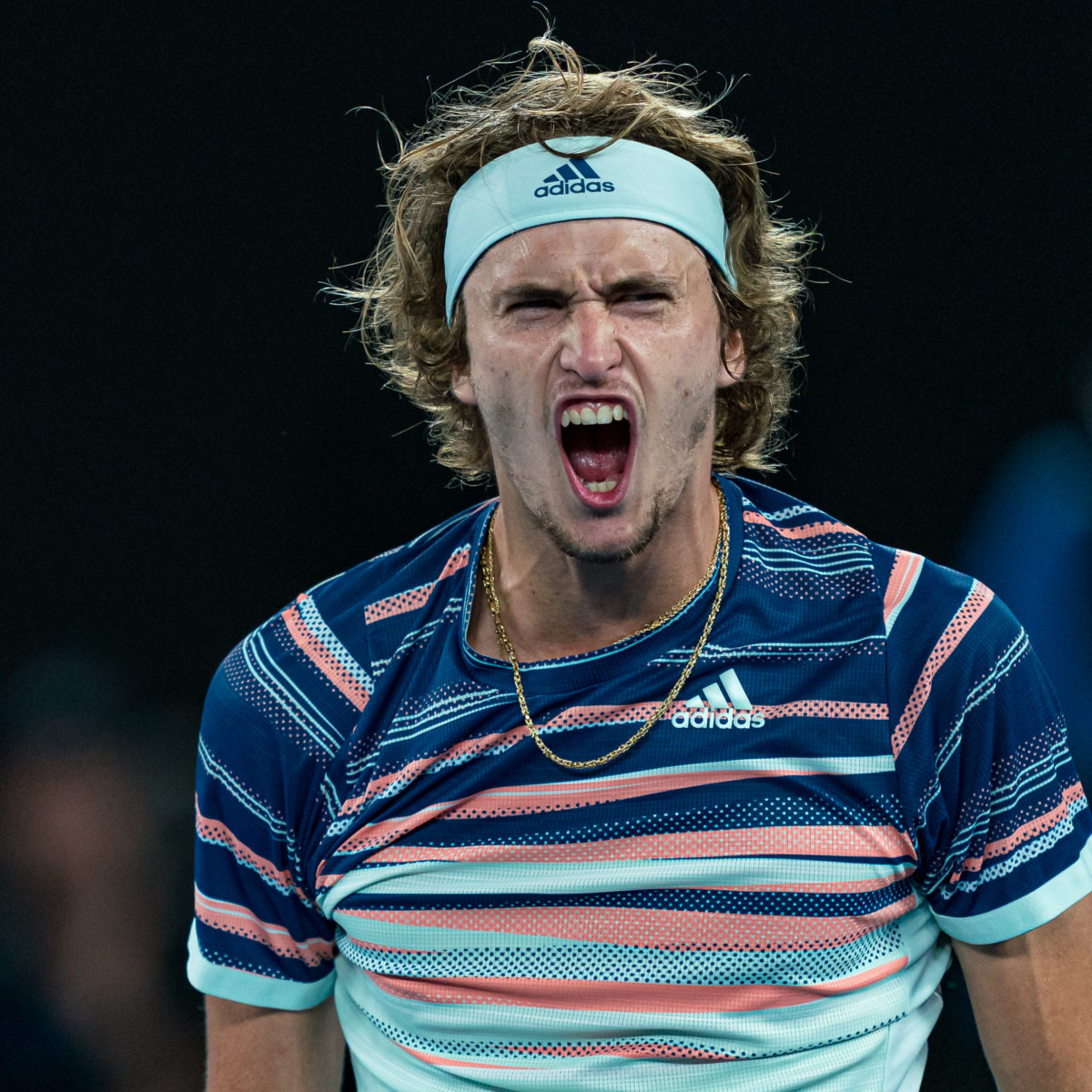 After trying and failing to get a coaching relationship going with former No. 1 Juan Carlos Ferrero several seasons ago. ATP wild child Alexander Zverev is set to try again with another Iberian standout.

Recently retired Rafael Nadal mate David Ferrer – he stopped only last season – who is TD for the classic Barcelona clay event, will risk a 15-day trial run with the seventh-ranked German

Zverev and Ferrero split after the Spaniard criticised his pupil for failing to develop much of a work ethic and fronting up late to training.

Zverev also copped a load of criticism a week ago for failing to follow through on social distancing amidst the COVID-19 crisis which has sut tennis down until next month.

Spain’s Marca reported the coaching development between Zverev and the 37-year-old former Roland Garros finalist, with Ferrer said to be in Monte Carlo working with the player.

If things go well, the pair could team up in competition in September as the ATP tries to squeeze in an abbreviated clay season culminating with the French Open from September 28.

On the ATP Zverev helds a 6-3 record over Ferrer, with the German the last man the Spaniard played in his farewell event in Madrid, May 2019.

Ferrer won 27 ATP titles and reached third in the ranking in 2013.

Both players are keeping silent on the reported arrangement, with Zverev still officially coached by his father.