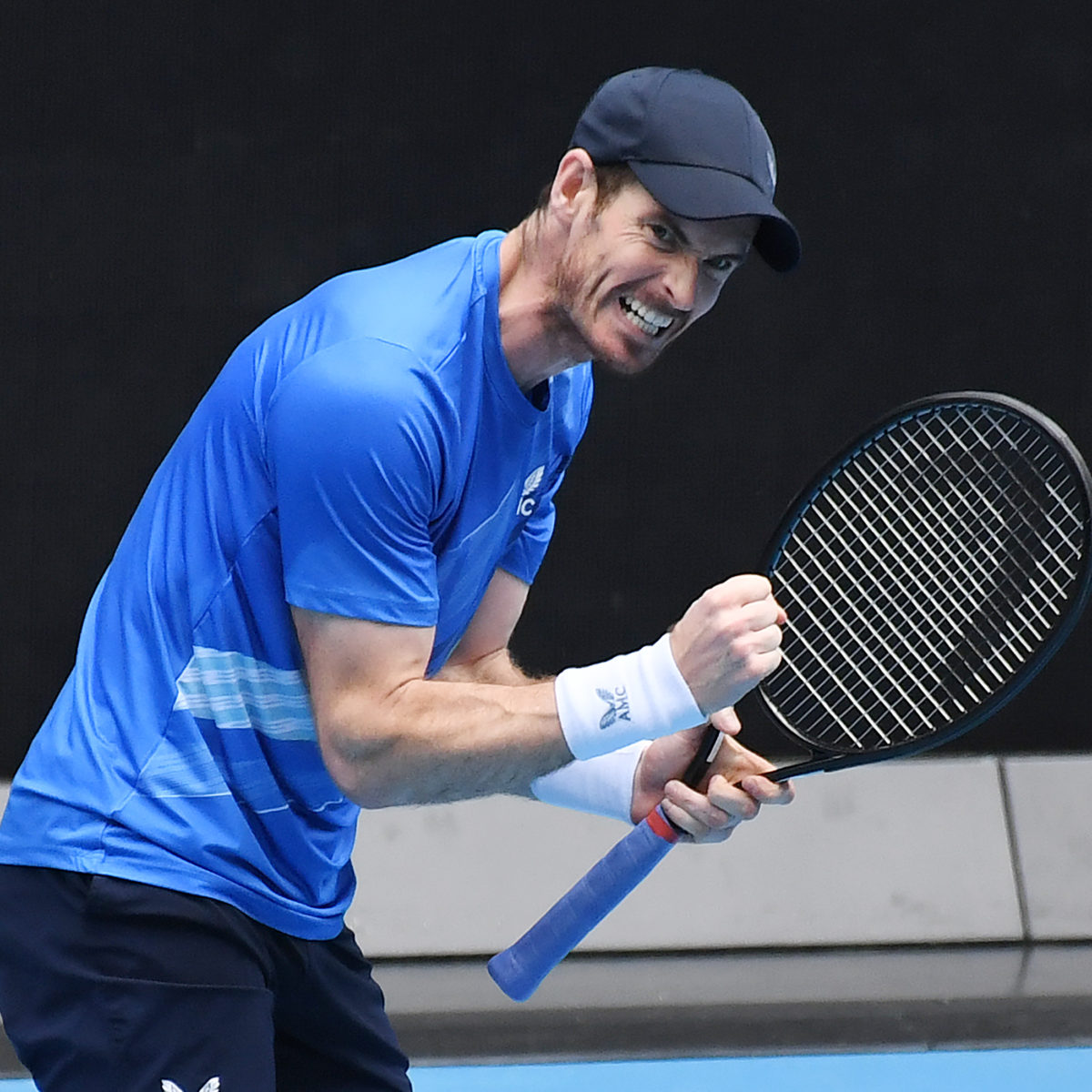 Andy Murray has received a wild card into the BNP Paribas Open at Indian Wells that starts on March 10.

The former World No. 1 has recently returned to the top 100 ATP rankings.

Murray’s record at Indian Wells stands at 27-13. He reached the final in 2009, losing to Rafael Nadal. Murray’s two other semi-final appearances in Indian Wells, in 2007 and 2015, both ended in defeat to Novak Djokovic.

Murray’s appearance at the 2021 event, held last October, he defeated France’s Adrian Mannarino in the opening round, then battled past Spaniard Carlos Alcaraz to reach the third round before losing to Alexander Zverev 6-4, 7-6(4).