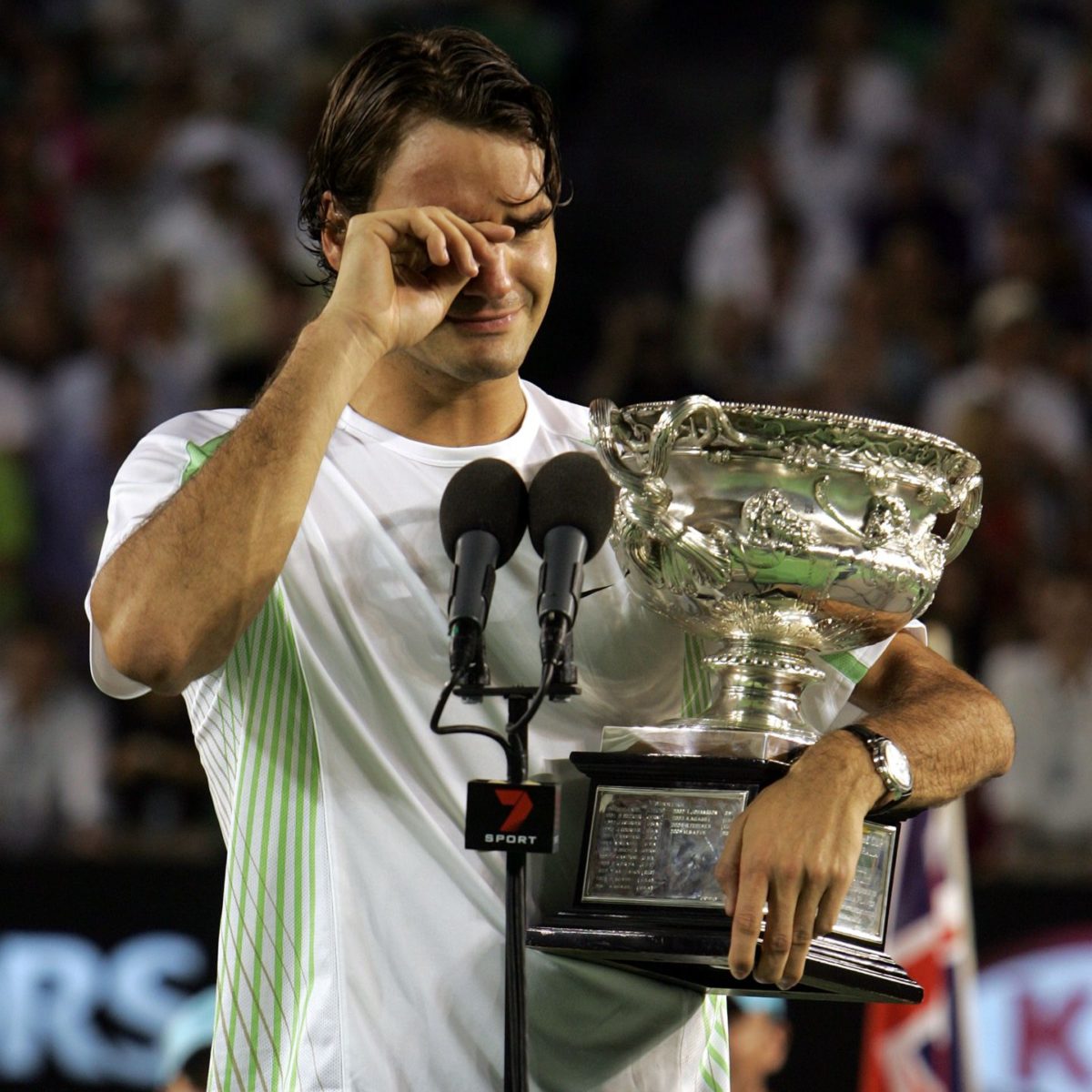 Mats Wilander sees more possible success for Roger Federer in 2021, with the Tokyo Olympics and Laver Cup the best chances for the Iconic Swiss.

With Federer withdrawing from February’s Australian Open with his preparation after a pair of knee procedures not quite complete, former great Wilander cannot rule out the 39-year-old.

“During these last three or four years I have said that the Tokyo 2020 Olympic Games was going to mark the end of his sports career,” the Eurospbort commentator said.

“I think Roger has a chance to win the gold medal. He can still win two or three sets to the best tennis players on the circuit.”

Federer will be aiming for a third Olympic medal after doubles gold with Stan Wawrinka at Beijing 2008 and singles silver as runner-up to Andy Murray at London 2012.

“The Laver Cup (which Federer and his management company developed) is what really drives Federer to keep playing tennis.

“I’ve never seen him so excited and having as much fun as in the Laver Cup. He really enjoys teaming up with other tennis players in an event that has always been a success.”

The Swede added: “”Roger knows that he can play the Laver Cup for the next four or five years. In this format there are only two sets and a tie-breaker third.

“He can also play very well in the doubles. He is also a partner in the tournament. Even if he decides to end his career, I don’t think he will leave the Laver competition.”