Wilander calls out Nadal as best ever player 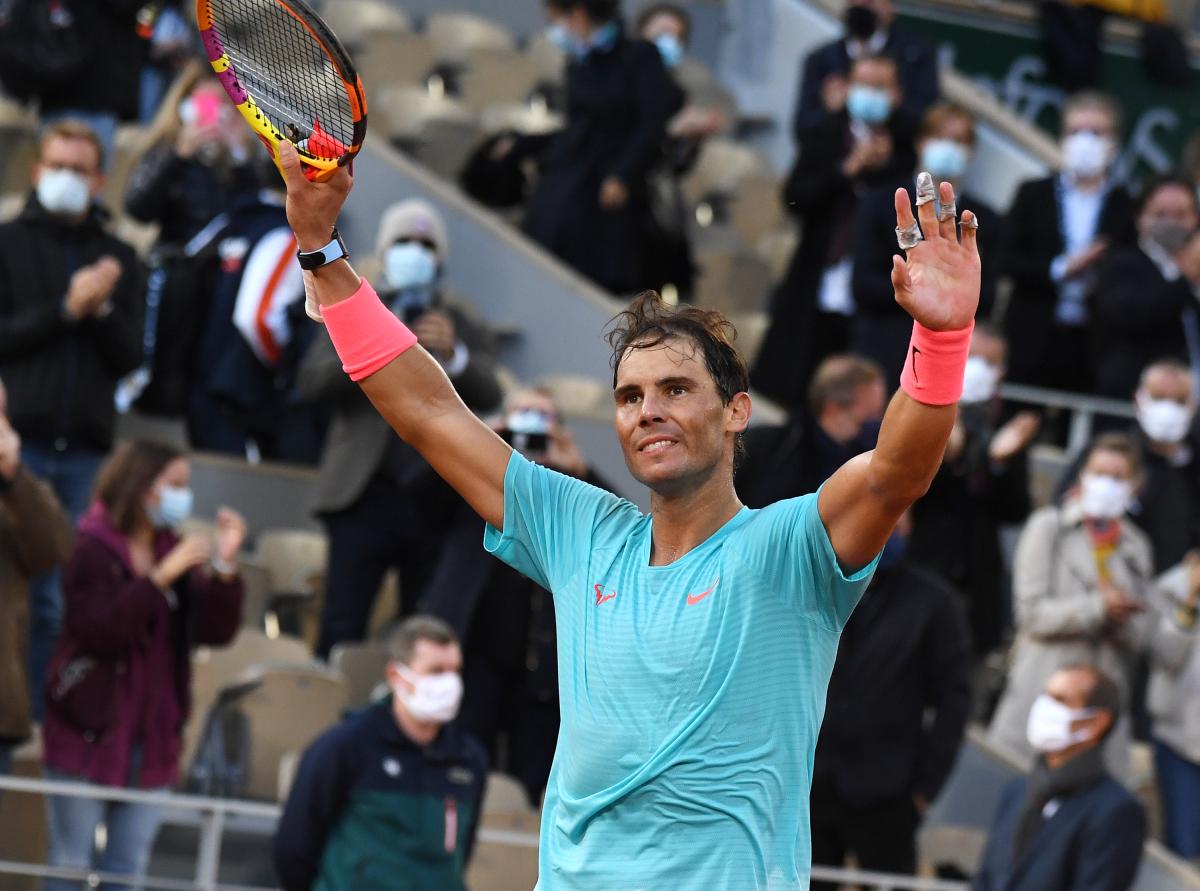 Seven-time Grand Slam champion Mats Wilander believes Nadal’s latest win could see him confirm his place as the best player the game has ever seen.

“I think today tells us that Rafa Nadal most probably has the best chance to go down as the greatest male tennis player of all-time,” Wilander told Eurosport after Nadal had demolished Novak Djokovic.

“We have our doubts about Roger Federer of course, he can still win another one because he’s a genius. With Novak Djokovic being three behind now, he still has a good chance. With Rafa winning here now, it is probably giving him a couple of years to keep on going.

“Of course, it will hurt his confidence not having won at the US Open and then this defeat. But now he goes into training for the Australian Open where he becomes clear favourite – and he knows if he wins three Majors next year, which we predict every year will do, then he is up at 20 as well.

“Novak’s body and his game is more modern and I think he can stay longer. The question is emotionally whether he is as emotionally involved as he has been over the last two years. That’s the question I’d love to have answered in Australia.”