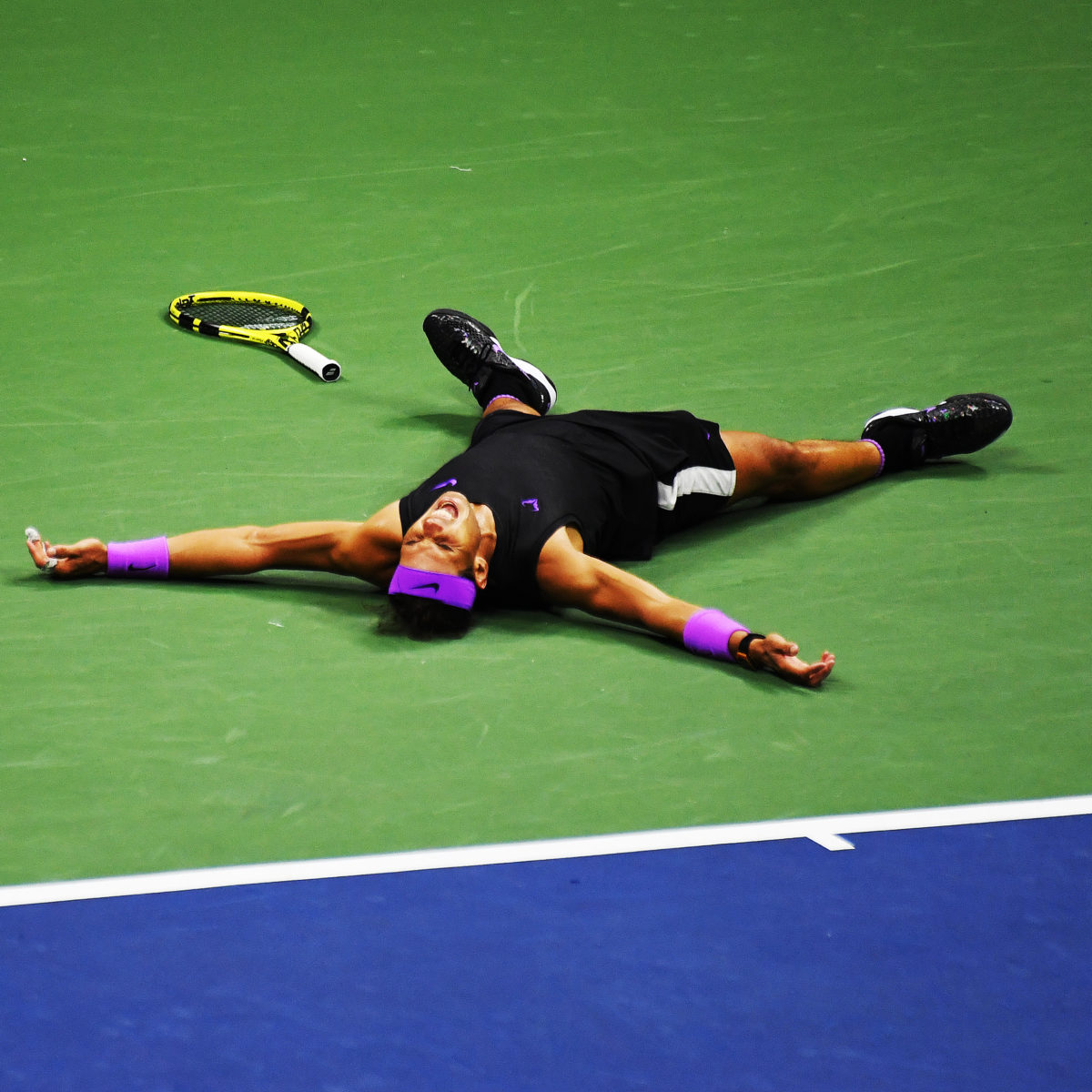 Legendary coach Patrick Mouratoglou believes Rafa Nadal’s lack of success on indoor courts is down to the low bounce of the ball on the surface that prevents him from creating his trademark lethal spin.

“What makes Rafa so different and so challenging to beat on other surfaces?,” Mouratoglou asked.

“He doesn’t have that advantage on an indoor hard court because the bounce is low; it’s even much lower than on an outdoor hard court”

Mouratoglou said there was a reason for that low bounce. The surface is named hard court, “but it’s not the same on an indoor and outdoor court”.

“In general, the indoor surface is wood with a kind of carpet over it, which is also a synthetic resin,” he said.

“There is a space between the two, and because of it, the bounce is much lower. He is an outstanding competitor now on an indoor hard surface, but some guys are still better than him.”