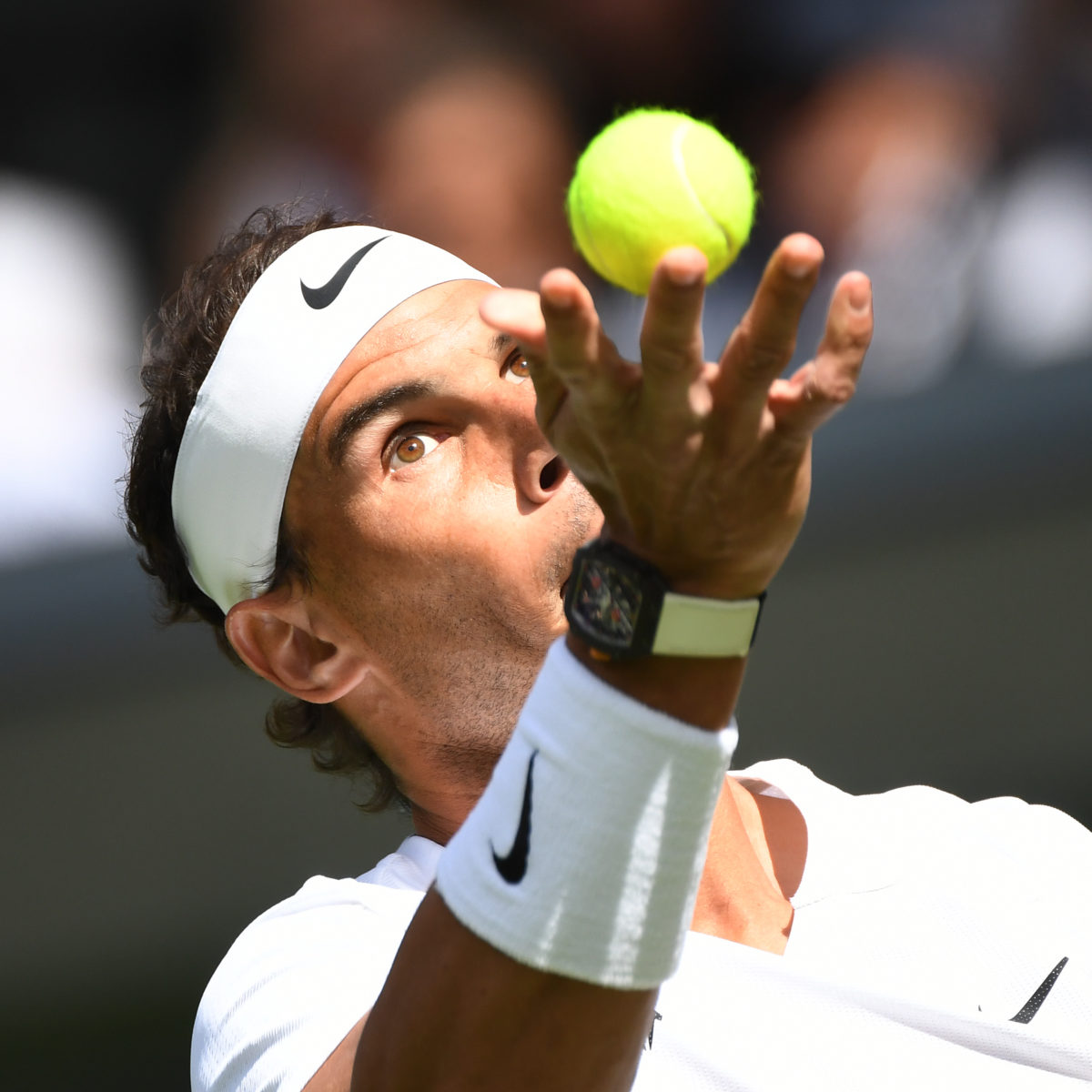 Rafa Nadal and the women’s No. 1 Iga Swiatek headline Wimbledon on Day 4 with a host other great matches to watch.