Who to watch on Day One at the US Open 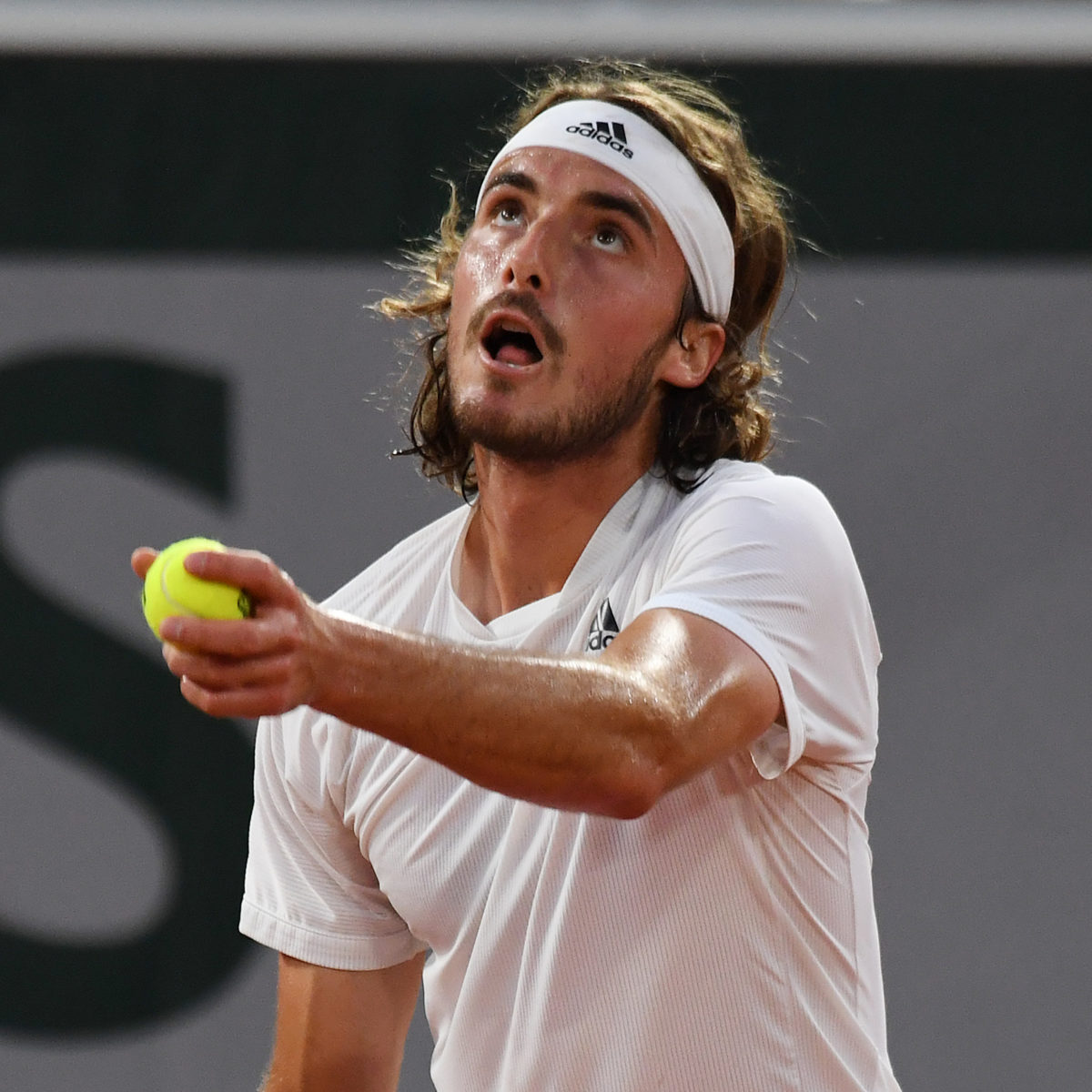 Day One of the US Open in New York has a mouthwatering feast of opening round matches, including former world No.1 Andy Murray and Stefanos Tsitsipas meeting for the first time and defending champion Naomi Osaka against Marie Bouzkova in the evening slot on Arthur Ashe Stadium.

Murray says he is looking forward to the challenge of the third-seeded Greek.

“Physically, I’ve been good since I’ve been here in the matches,” Murray said.

“I pulled up well the following days after them. That for me has been really positive. I would obviously like my game to be in a better place.

“It is interesting sometimes that you don’t feel like you’re playing particularly well, but I’ve had opportunities in my matches against top players in the past few weeks and not quite taken them. Maybe if I did, I’d be sitting here with a slightly different take on things.”

Murray’s last win over a top 20 player was against Alexander Zverev in New York (at the revamped Cincinnati event) a year ago.

Osaka should have little difficulty overcoming Czech Bouzkova, but the all-American match of Madison Keys and Sloane Stephens earlier could be the match to watch.

Arya Sabalenka and Daniil Medvedev are also on court, as are with John Isner, Coco Gauff, Garbine Muguruza, Grigor Dimitrov and Nick Kyrgios.