Wheelchairs return as US Open caves in to outrage 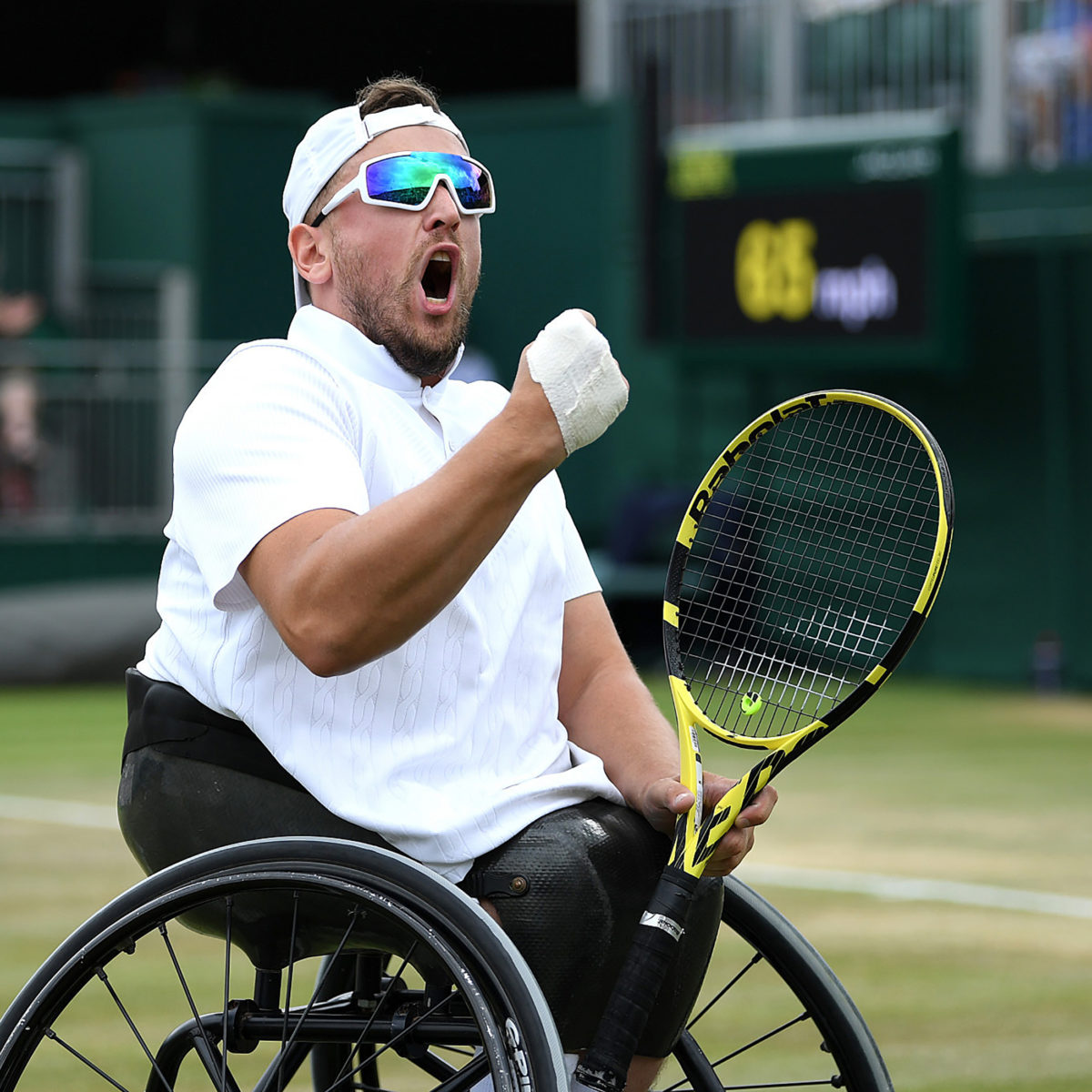 Wheelchair tennis is back on the agenda for the closed-door US Open, with officials confirming its reinstatement on Wednesday.

The fan-free event in New York will now be staged September 10-13 after furious opposition to its announced elimination, with worldwide efforts sparked by Australian champion Dylan Alcott.

The speciality will be added to a stripped-down agenda at the major which is due to begin August 31 amid a COVID-19 bubble for players.

Officials changed their tune after meetings with wheelchair athletes and the International Tennis Federation in recent days.

Set to be contested:  singles for men and women plus quad events.

With a health scare sparked by positive virus tests after Novak Djokovic’s jinxed Adria Cup, keeping handicapped athletes out of harm’s way amid the pandemic will be another major task for organisers.

“The ITF is carefully reviewing the impact of this evolving situation related to awarding Wheelchair ranking points and we expect a decision to be announced in the coming days,” a statement added.