Wheel get there: Konta takes to the road for WTA return 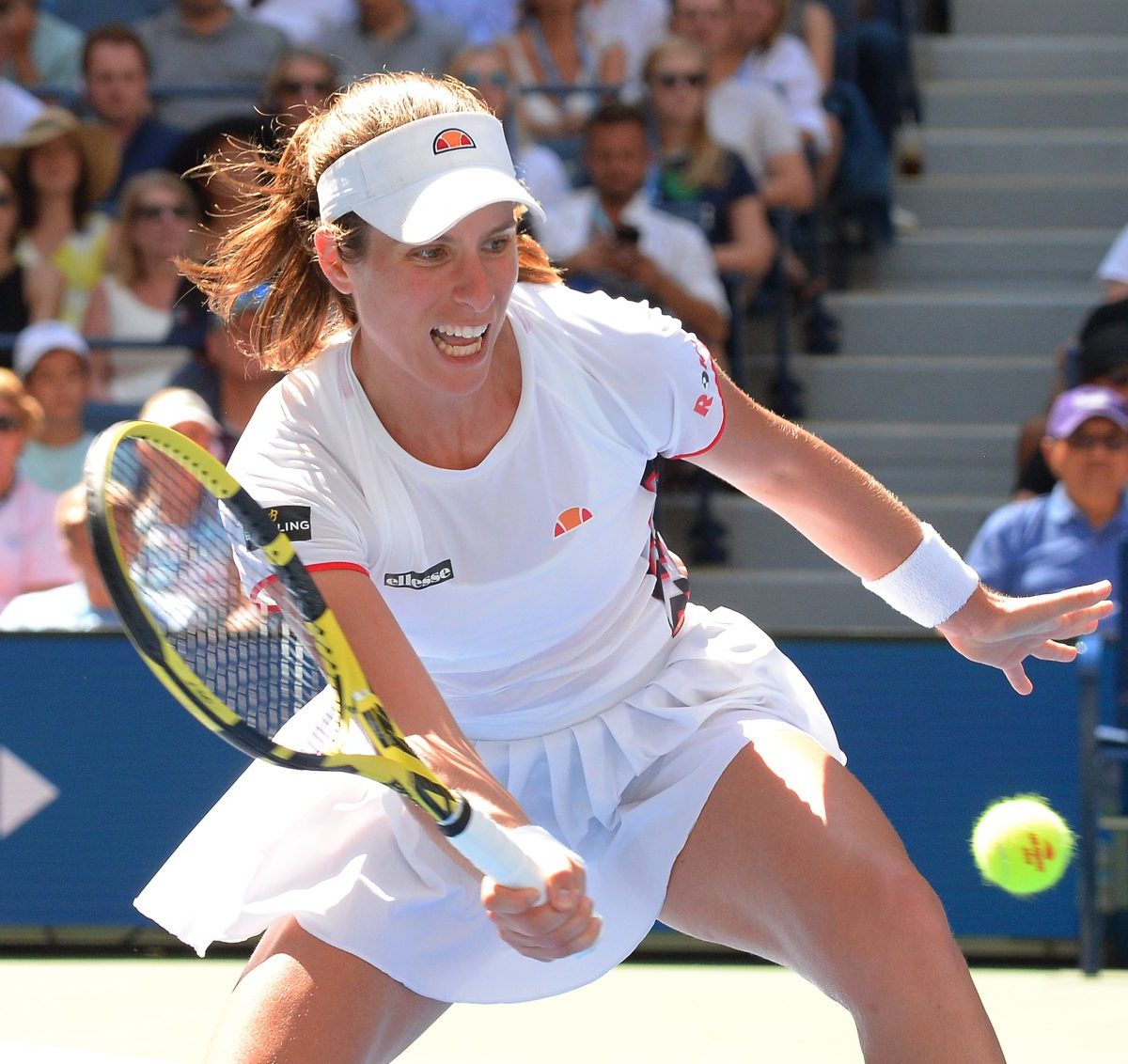 Johanna Konta is taking no chances on her COVID-era road trip to the US, with the British No. 1 and her team getting behind the wheel from Chicago to Kentucky, site of this week’s WTA return to play in the States.

With the virus pandemic raging all but out of control in the country, Konta and her coaches are taking no chances and also plan to drive to reach the “Cincinnati” and US Open “health bubble” to be established in New York in hopes of playing the Masters 1000 and the Grand Slam starting later at mid-month.

Konta, ranked 14th, is competing this week in Lexington, Kentucky in her first Tour event since early March; she has spent the virus quarantine period in London.

“I arrived in the States on Thursday, I flew from London to Chicago and then we rented a car and drove down from Chicago,” she told Britain’s PA.

“We are going to keep that car and drive to New York, just to really mitigate how much time I spend in airports and airplanes and be as vigilant as I can be.”

The 29-year-old added that nothing much seems to have changed in her perspective in the USm with its 5 million COVID cases and world-leading 160,000 deaths.

“I feel the same as I did at home,” she said of lockdown Britain which is now starting to ease restrictions with mixed results. “That is one of the things that was quite shocking when I arrived,

“I was very aware this was a global pandemic, but being just at home and seeing the different protocols that are in place (in Britain), I knew that it happened everywhere but I guess it shocked me.”

Konta is among players who have made their choice to play in the States despite the health risks with the virus still far from under control in the country.

The WTA Player Council member is likely trying to set an example for colleagues by crossing the Atlantic to compete.

“When you bring a group of players together it’s very hard to demand the same level of conduct from everyone, because everyone interprets things differently, everyone will have different anxiety levels about the situation,” she said.

She said the US feels much like Britain at this time with regard to the pandemic:

“When we were driving down and had to stop for food and there were mask-wearing and screens up inside. That was an interesting reality to be hit with, but in that respect it feels the same, I am taking the same precautions as at home.

”I’m taking it a day at a time. There is going to be a lot of adjustment in getting back into the swing of things.”

The Lexington tournament features a top field including Serena Williams, Victoria Azarenka and Coco Gauff among others.