What record? Slam tilt not on Serena’s radar 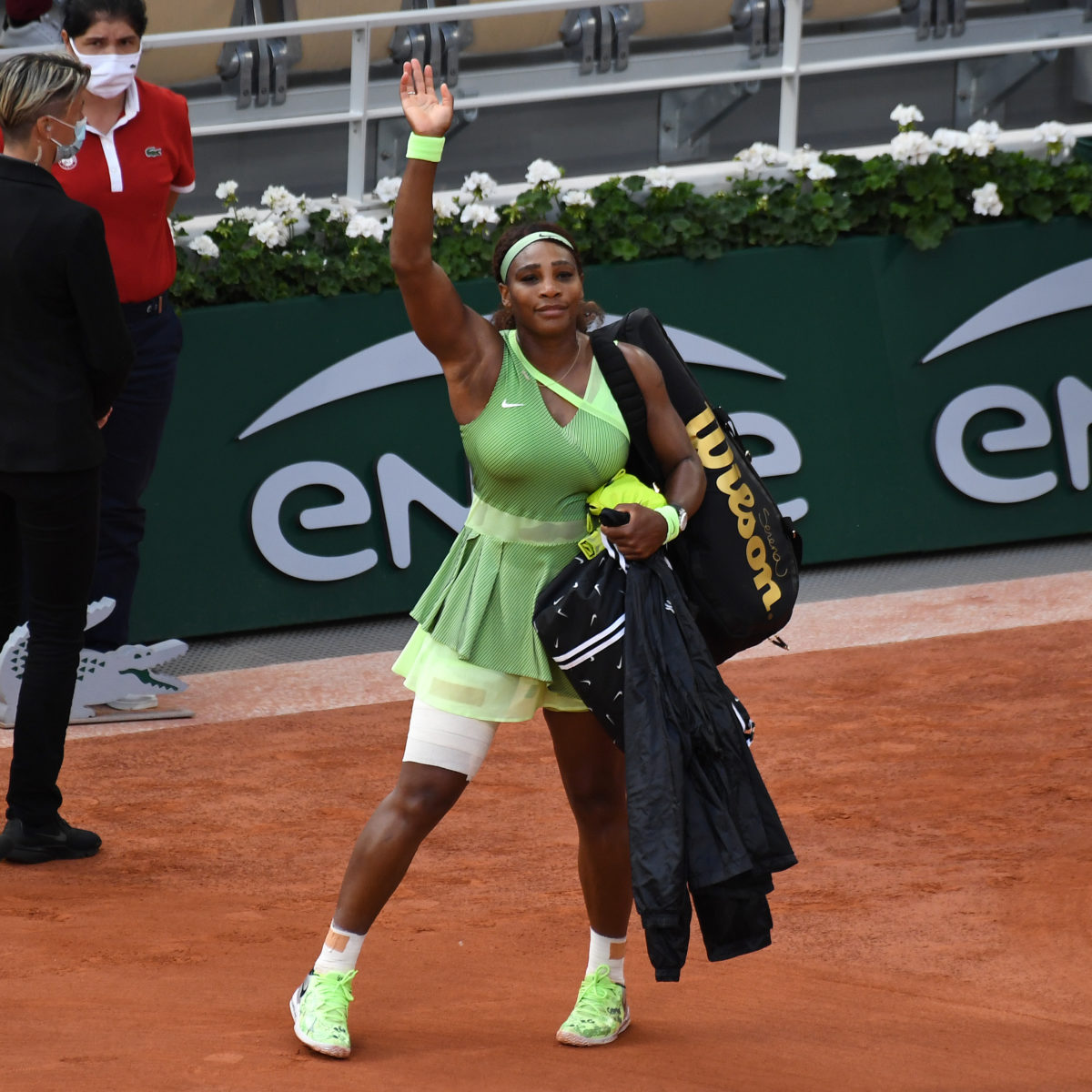 Serena Williams’ chances of equalling Margaret Court’s Grand Slam record took a other blow in Paris, but she wasn’t too worried after losing in straight sets to the Kazakh 21st seed Elena Rybakina.

“I’m kind of excited to switch surfaces, but historically I have done pretty well on grass,” Williams, who has won a Wimbledon seven times, said.

“I have done pretty well on clay too. Just not this particular season.”

“I’m in a much better place than when I got here,” Williams said.

“You know, (I was) just literally trying to win a match, because it had been a really difficult season for me on the clay.”

When asked if this could be her last French Open, Williams added: “I’m definitely not thinking about it at all.

“I’m definitely thinking just about other things but not about that.”

Williams, who turns 40 in September, last won a spasm title in 2017, at the Australian Open while pregnant with her daughter Alexis.