What is Manic Monday at Wimbledon? 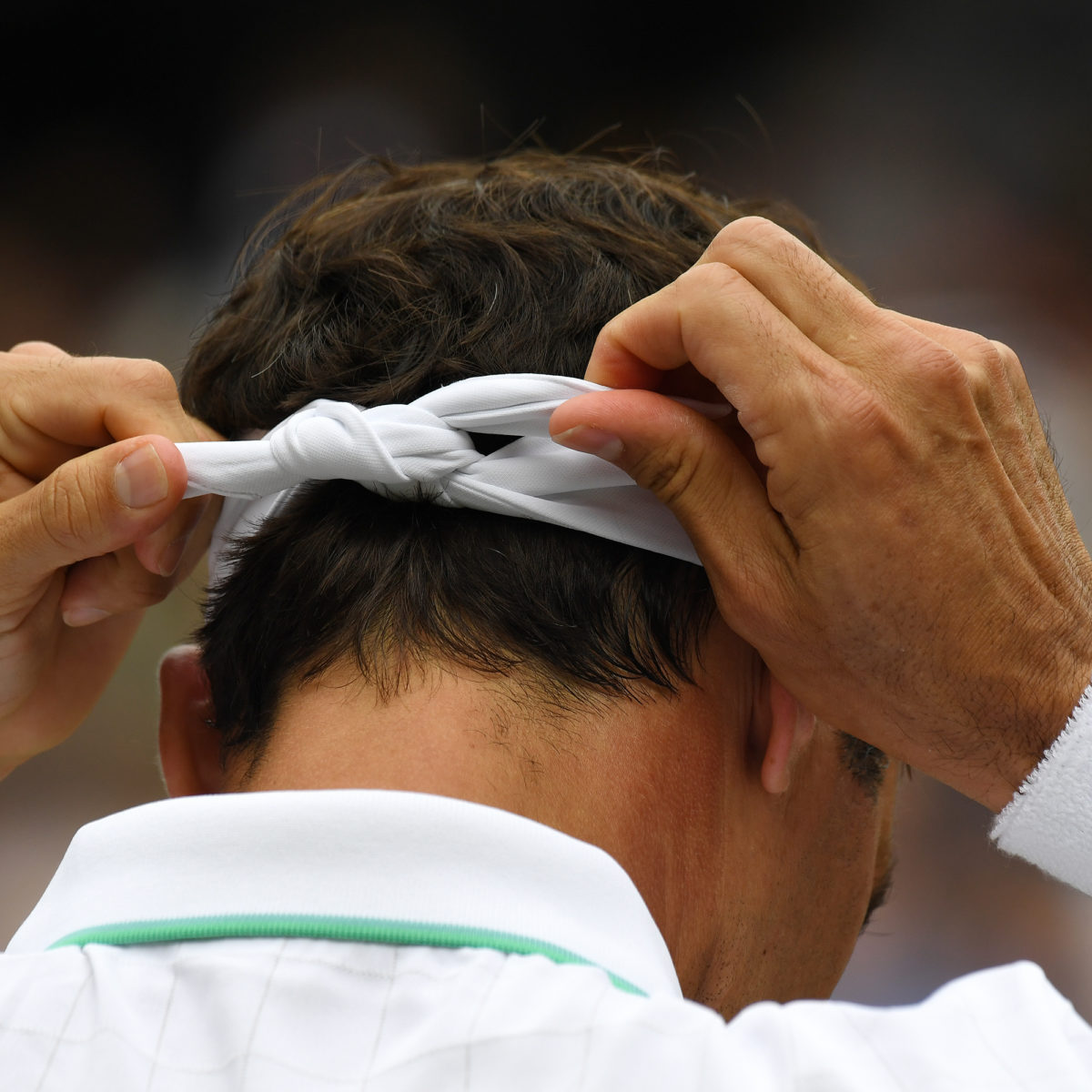 Manic Monday at Wimbledon is quite unique at Grand Slams as it is the only slam event where both men’s and women’s fourth round ties take place together.

This will be the last time such an occurrence takes place, as from next year the middle Sunday rest day will be scrapped.

So 2021 will be the Year of the Teens as Coco Gauff and Emma Raducanu top the bill.

Gauff, 17, is no longer a stranger to Wimbledon – this is her second appearance – and three successive straight-sets victories has seen her emerge as a real contender.

Her opponent today is 2018 champion Angelique Kerber and the pair have never met before.

“I’m just so early in my career that pretty much everyone I play is a first-timer,” Gauff told reporters.

“You don’t know how they’re going to play you. How they play someone else may be different on how they play you. You just kind of have to feel it out in the match.”

Kerber’s appearance is a surprise, given the last two years has seen her drop down the rankings with several early round defeats at major tournaments.

Grass though seems to be her preferred surface and the class with Gauff is an interesting one that could go either way.

Young Brit Raducanu, 18, has yet to drop a set this year and is the last British player standing, so expect a loud partisan crown urging her on.

Up against Australian Ajla Tomljanovic on No.1 court, Raducanu will again be the underdog. She is the youngest British woman to reach the last 16 at Wimbledon in the professional era.

“I’m just trying to stay here as long as possible. I’m just having such a blast,” she said after her win over Sorana Cirstea.

Other Monday battles include the 2019 French Open champion against the current holder – top seed Ash Barty against Barbora Krejcikova.

But Manic Monday is not confined to the women’s draw; the men’s is just as intriguing.

And we should not discount eight-time champion Roger Federer, who will face 23rd seed, Italian Lorenzo Sonego.

There are only two Italians left – the other being Matteo Berrettini, who meets Belarussian Ilya Ivashka.

The Russians are still in contention though with No.2 seed Daniil Medvedev up against Poland’s Hubert Hurkacz, Andrey Rublev meeting Hungary’s Marton Fucsovics and Karen Khachanov facing American Sebastian Korda.