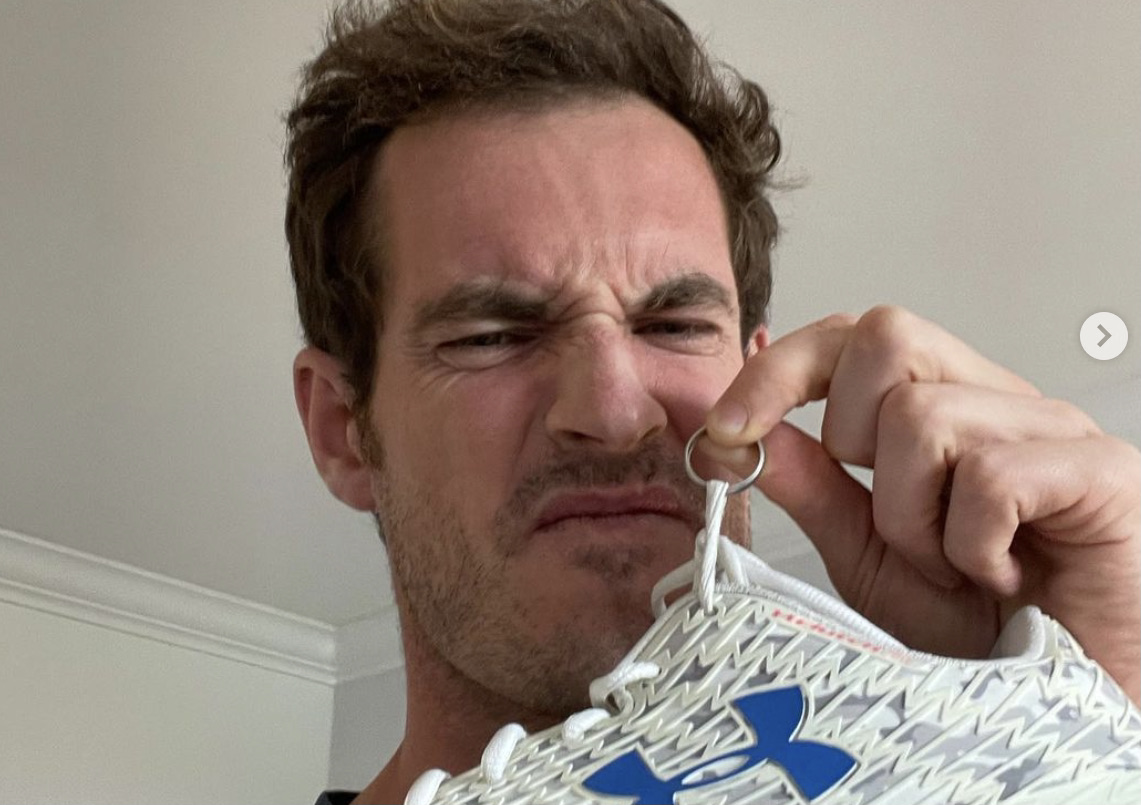 Andy Murray is back in the good books with wife Kim after his missing wedding ring was found yesterday.

“I had to make a few calls today and chat with the security at the hotel and everything,” Murray said in a video message.

“A little update for everyone … Would you believe it? They still absolutely stink, but the shoes are back. The wedding ring is back.”

Murray had put the shoes under his car in the garage on Wednesday because they were “pretty damp, sweaty and yes, smelly”.

But he had tied his wedding ring to his shoelaces because he can’t wear the ring on his finger when he plays.

Murray had posted a plea for help on his Instagram account after the shoes had gone missing.

The former world No. 1 will play his first match in this year’s BNP Paribas Open against Adrian Mannarino of France later today.