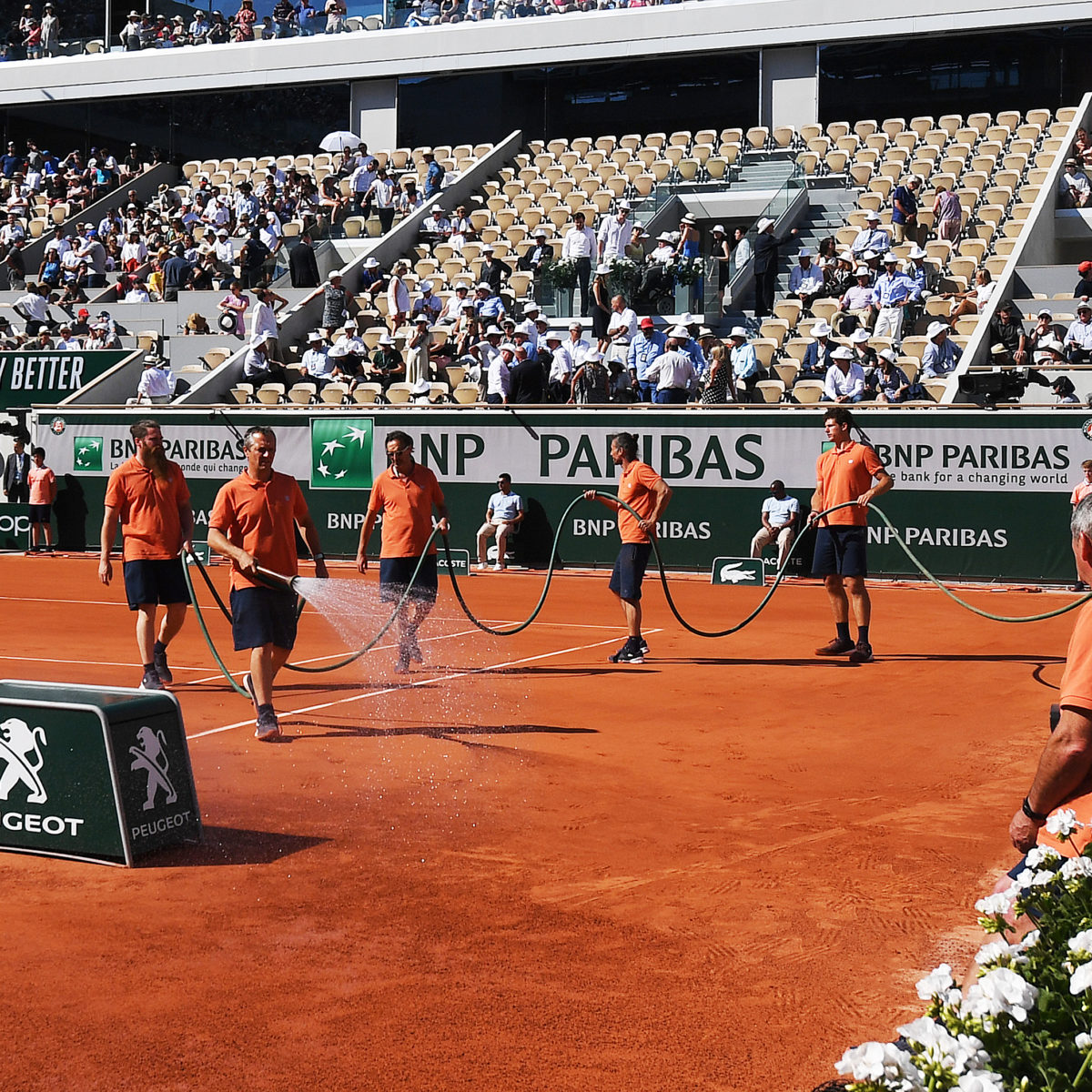 French Tennis Federation Director General Jean-Francois Vilotte has said he would prefer to have fans at this year’s event and is working hard to ensure the tournament goes ahead in September.

“We are considering all the options, but we obviously don’t prefer to play behind closed doors [without fans],” Vilotte told Sky Sports.

“We want there to be fans, who respect protective measures.

I struggle to understand that we can re-open restaurants and shops, and that we can’t do if we’re responsible for a big event like ours.”

We’ll have to take into consideration the health situation at the time.

In March officials rescheduled the French Open from its traditional May start to a late September.

The event is still scheduled to start on September 20, seven days after the US Open final.