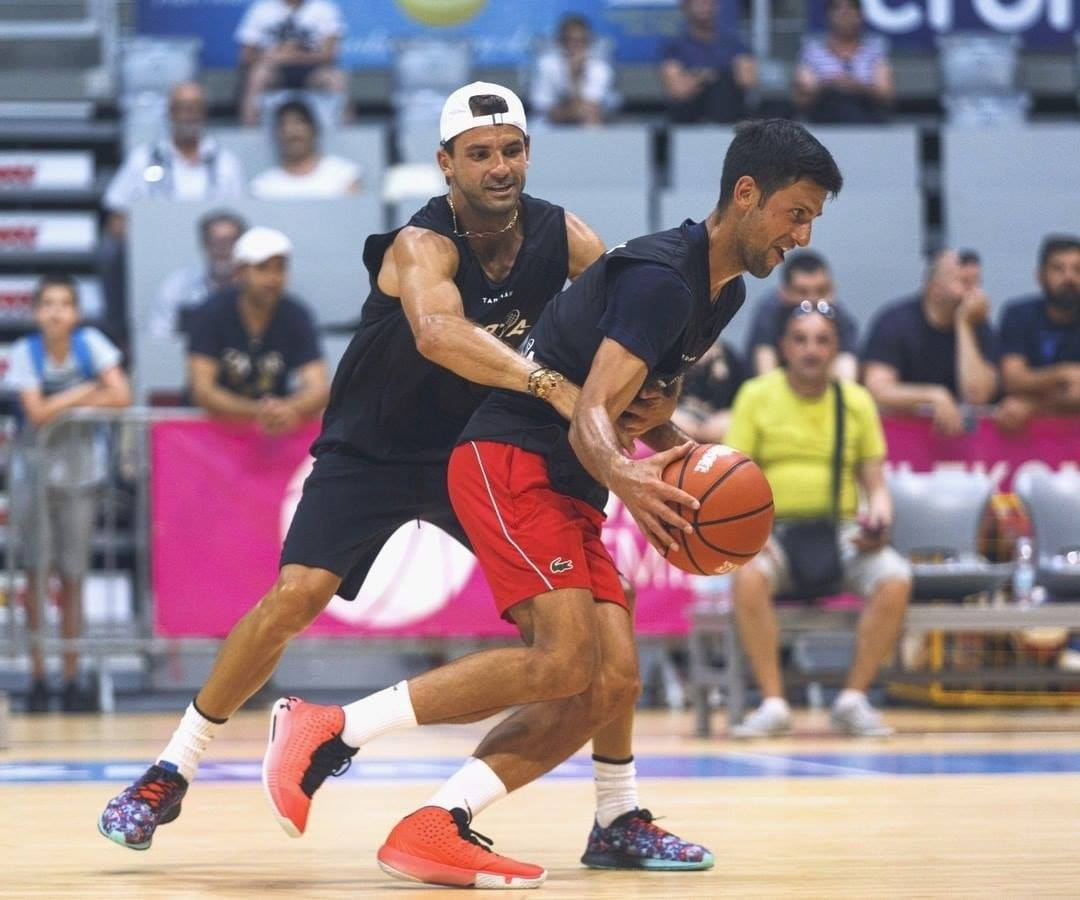 Adria Tour Tournament Director Djordje Djokovic has insisted they followed the rules of both the Serbian and Croatian government health departments as the event was cancelled after Bulgarian Grigor Dimitrov tested positive for COVID-19 at the weekend.

World No. 19 Dimitrov played his opening game at the Adria Tour event in Zadar on Saturday afternoon.

He then reported he didn’t feel well on court after Borna Coric won the match 4-1 4-1.

Dimitrov then withdraw from the event and was replaced by Croatian Nino Serdarusic.

“We received information from Grigor’s manager that he tested in Monaco today and that he was positive for the coronavirus,” Djokovic said.

“At the moment, we are organising all health services so that as many people who have been in contact with Grigor get tested.

“I got in touch with all the players and participants of the Adria Tour, their families and teams, all the volunteers and people involved in the organisation.

“Absolutely none of them have symptoms. Before coming to Zadar, Grigor was in his country. We don’t know if he was infected there, but it is certain that everyone who was in close contact with him will be tested tonight.

“We are in contact with Grigor and his manager and I am at his disposal for everything and we hope that he will recover quickly and we wish him all the best.”