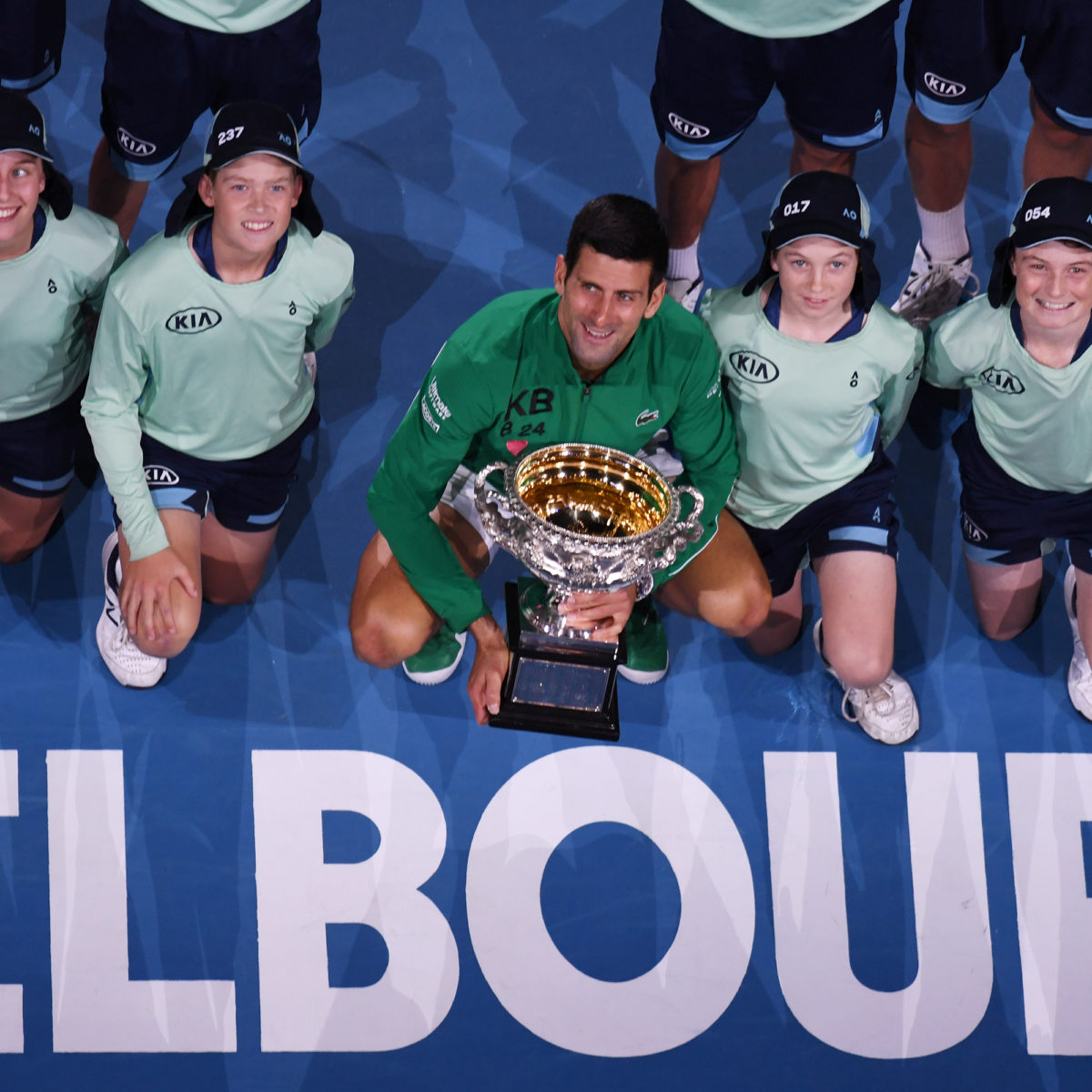 Tennis Australia has said its pandemic insurance policy is about to expire and it won’t be able to renew it in time for next year’s Australian Open.

“Although we were able to have pandemic coverage as part of our policy over the past few years, the current situation with COVID-19 makes it prohibitive going forward, certainly in the short term,” a spokesperson said.

The governing body took out insurance a while ago but it is extremely rare – and expensive – for major sporting events to do so.

Wimbledon did and was able to draw on that policy as this year’s even was cancelled.

Tennis Australia said it was trying to renew its insurance policy but “pandemic coverage will not be viable to include for 2021”.

Wimbledon will also not be able to source coverage for next year.

“In the immediate aftermath you can’t get insurance but fairly soon after that, you can start to get insurance again, when the market returns,” Wimbledon chief executive Richard Lewis told the London Daily Mail earlier this week.

“So there won’t be insurance next year.

“In terms of what it (the policy) covers – ticket refunds, operational costs. One of the things you have to do when you trigger an insurance claim is minimise your loss, so from the beginning of April we’ve had to make sure we didn’t spend money unnecessarily, on contractors and that sort of thing.”

Lloyd’s of London has estimated that insurers worldwide will pay out more than $100 billion this year, including for cancelling sports and music events.