We can’t play two world cups in a month: Nadal

Rafael Nadal has criticised the tennis scheduling conflict between the Davis Cup in November and the just-completed ATP Cup, with the world No. 1 calling for an amalgamation of the events.

Nadal’s Spain lost 2-1 at the Sunday ATP final in Sydney to Serbia, with Nadal unable to play the deciding doubles rubber due to fatigue.

The Spaniard was also critical of cat-calling and jeering from a finals crowd packed with expat Serb supporters.

“It think it’s a great competition, but I don’t think we can have two World Cups (of tennis) in one month – it’s not possible,” he said.

Nadal led Spain to the Davis Cup trophy in November in Madrid, a Spanish-organised revamp of the traditional event which was kept afloat in large part by home success.

The ATP Cup which ran from January 3-12, was hatched in response by the rival sanctioning body as an antidote to the Spanish effort staged less than two months previously. 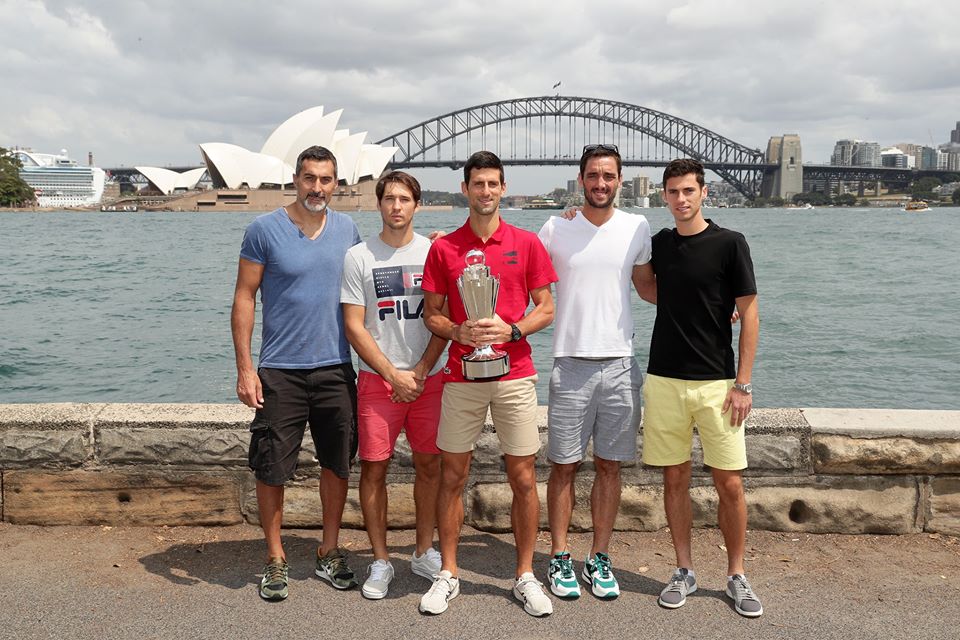 “I think that’s a confusion for the spectators. We need to be clear in our sport. For the health of our sport and for the benefit of our sport is, in my opinion, mandatory that we fix this.”

Nadal will spend the week recovering in Melbourne and training for the start of the Australian Open next Monday. 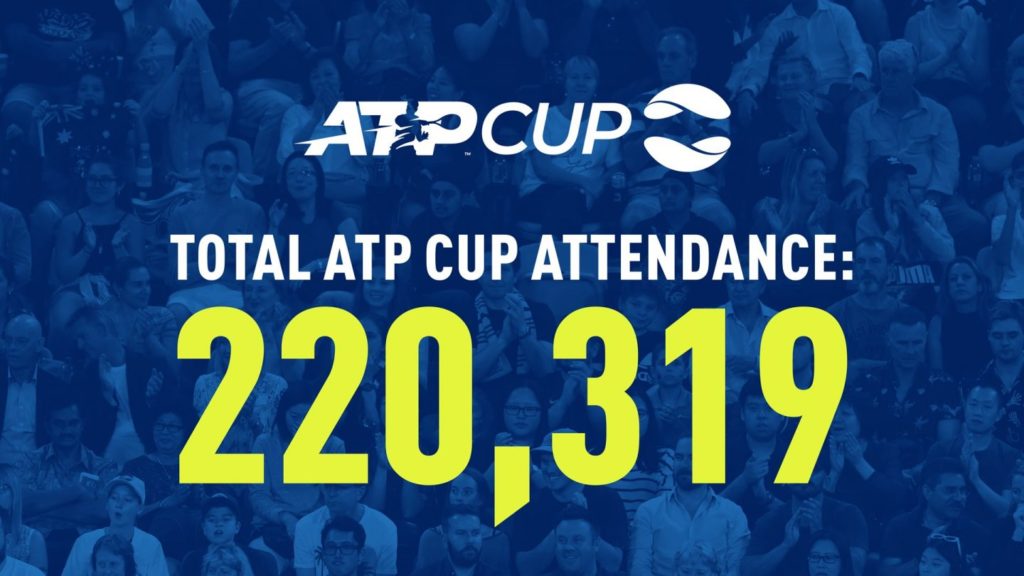