Wawrinka wins but still has work to do 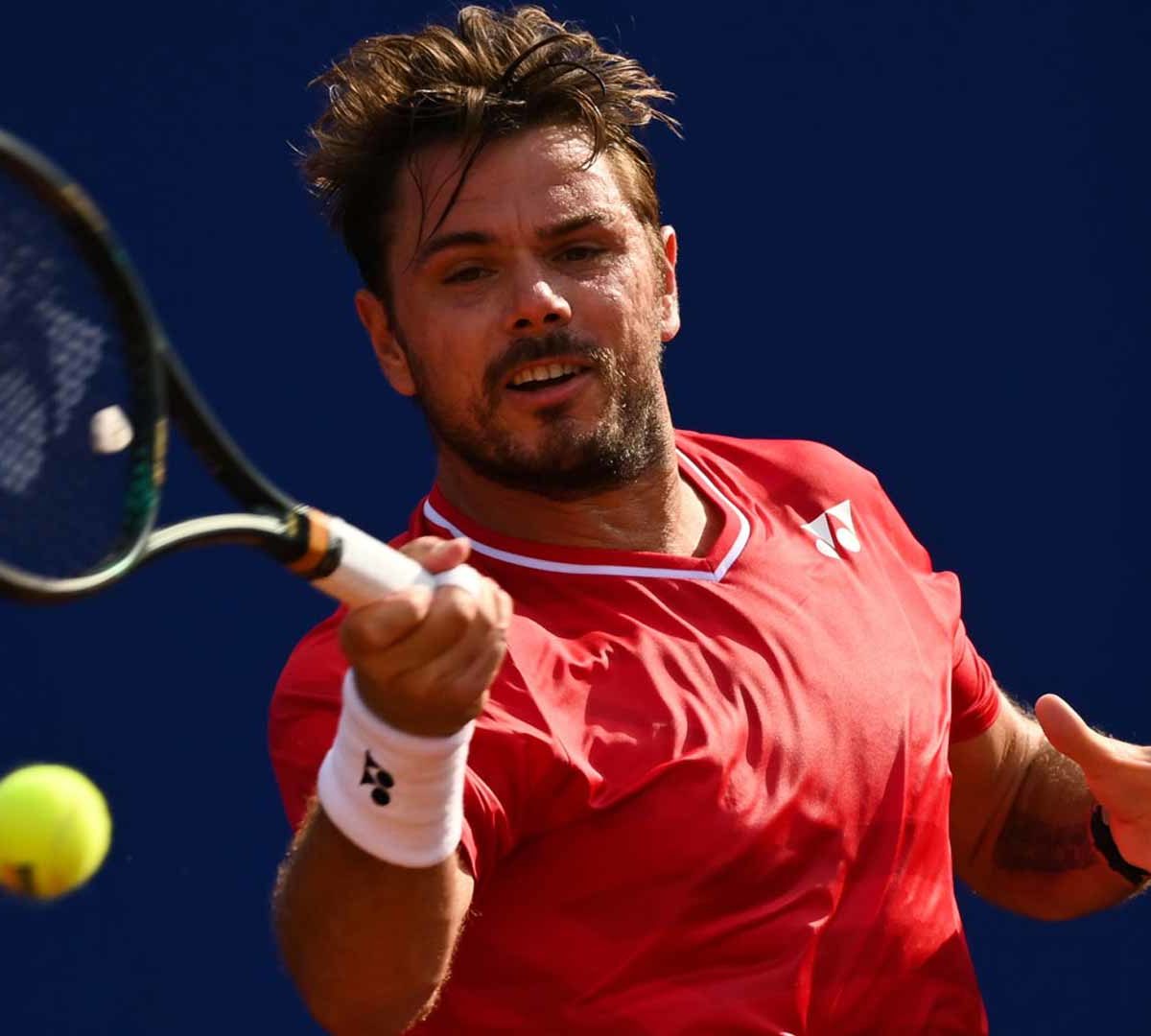 Former US Open champion Stan Wawrinka, who skipped the US Open, won the second-tier Challenger tournament in Prague on Saturday, defeating Aslan Karatsev of Russia 7-6 (7/2), 6-4.

Wawrinka admitted he wasn’t at his best.

“I feel good, but I know I’m not at my best yet. That’s the reason why I came here. I wanted to get some matches,” he said.

Wawrinka is using second tier events to warm up for the French Open, which begins in Paris on September 27.

The Swiss was playing in his first event since reaching the quarter-finals at Acapulco in February.

“It was the best match of the week and the level was good. The focus was there, I was serving well and I’m really happy to get the trophy today” he said
.
“It was nice to come back here and play a Challenger at the Prague Open, especially after so many months away.”

He will stay in Prague for another Challenger event this week.