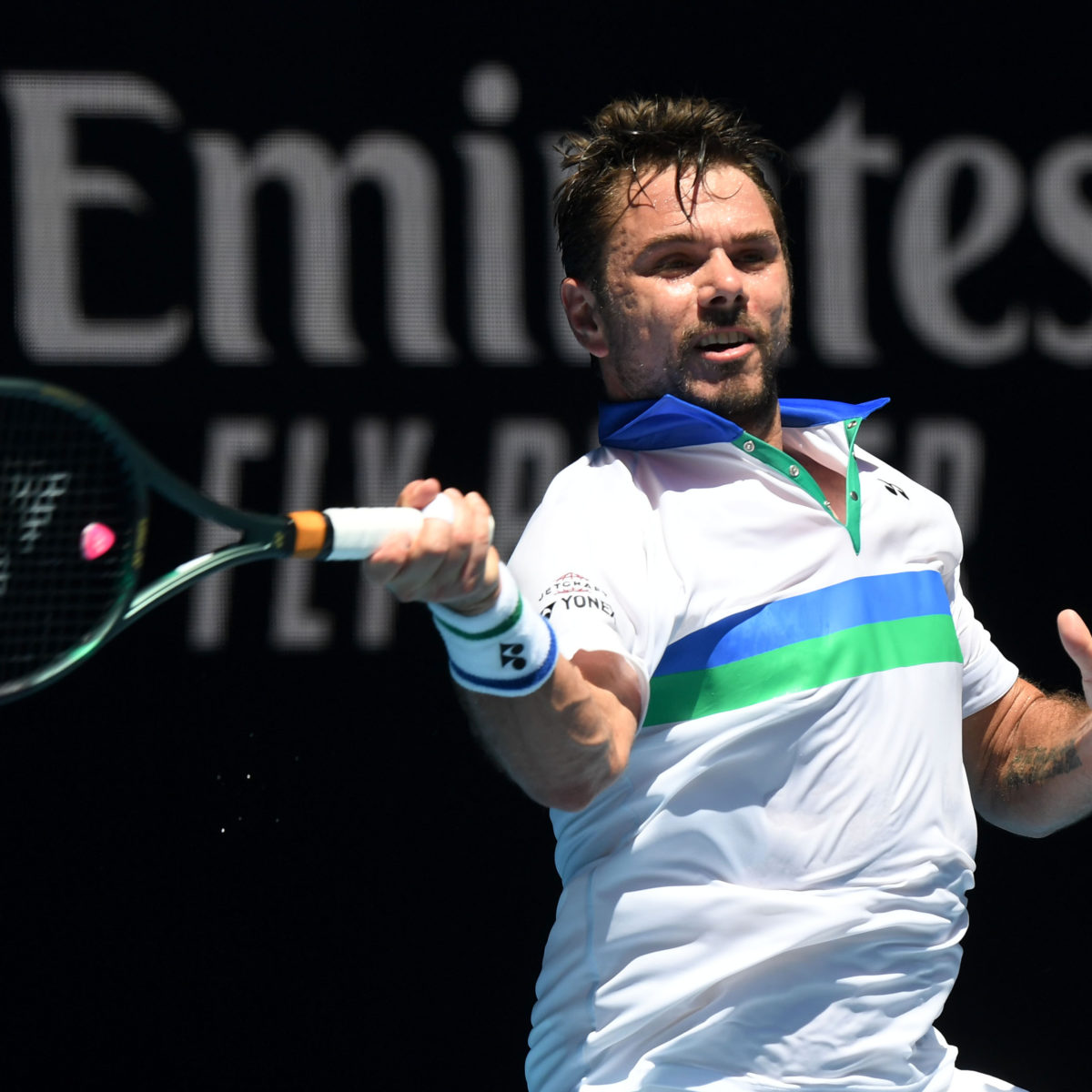 Stan Wawrinka and Serena Williams were on Tuesday awarded Wimbledon wild cards as both make returns from long-term injury.

Wawrinka, a three-time Grand Slam champion who last played at the All England Club in 2019, has a pair of quarter-final placings to his credit.

The 37-year-old ranked 290, is only just returning from injuries which kept him out for a year from February, 2021, to this spring on clay.

Williams had disappeared from sight after losing in the Wimbledon first round a year ago and never appearing on the WTA Tour.

But the 40-year-old is apparently ready for another go at the event she has won seven times.

But her ranking now stands nearly outside the Top 1000 after her lack of matches. She went out in the first round on the grass in 2021 and claimed her last title in 2017.