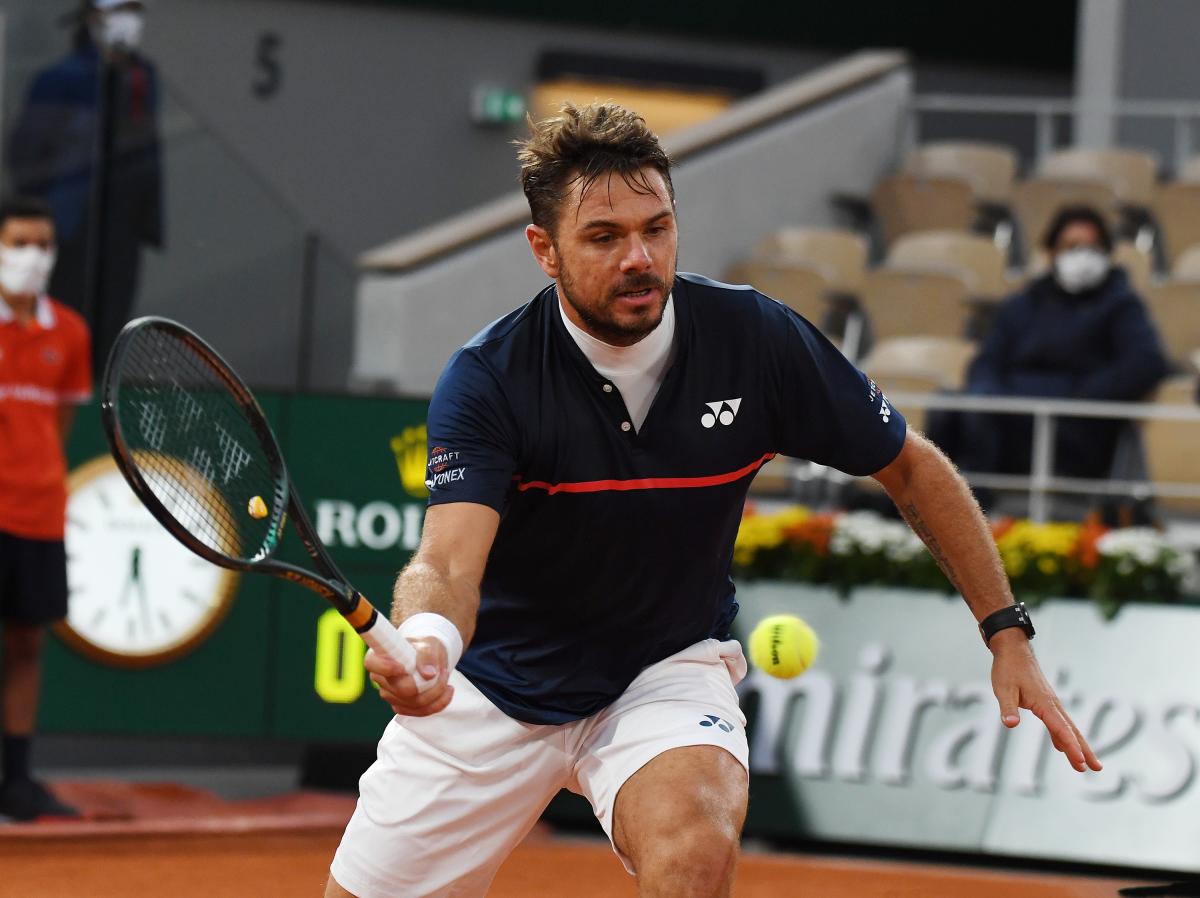 Stan Wawrinka survived three match points before defeating Britain’s Dan Evans 3-6, 7-6 (3), 6-2 on Monday in the first round of the St. Petersburg Open.

Wawrinka then captured the first four points of the tiebreaker, and went on to level the match.

Evans attempted a comeback, but lost his first two service games in the third set to give Wawrinka the upper hand.

The Swiss served for the match at 6-5, but Evans broke again before Wawrinka finally ended the match.