Wawrinka, Raonic out of Indian Wells 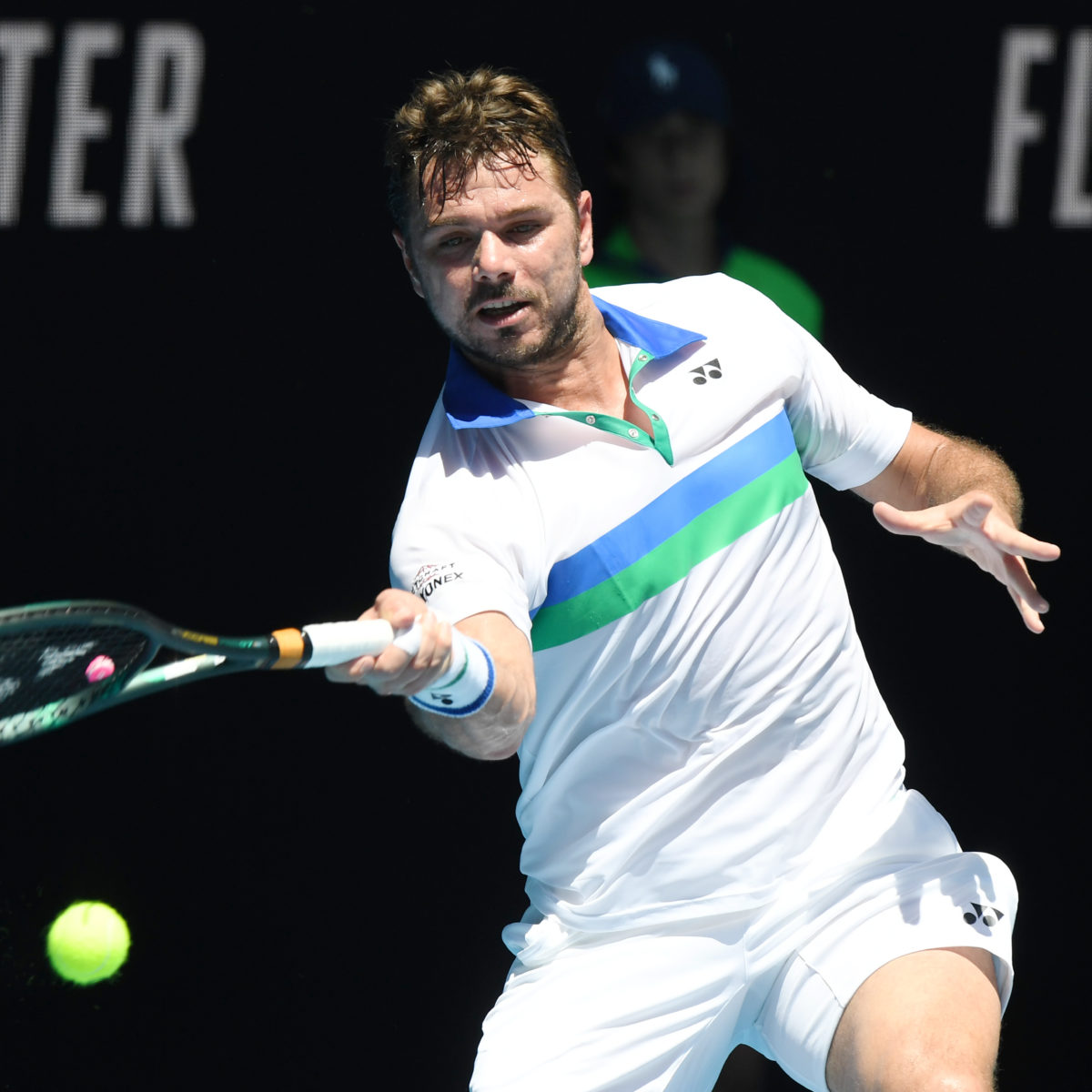 Stan Wawrinka and Canada’s Milos Raonic have withdrawn from the Indian Wells Masters, which starts next week.

Wawrinka, a former world No. 3, has struggled with injuries this year and Raonic has also been sidelined for sometime.

Wawrinka’s last appearance was in March in the Dubai Classic. In June he underwent foot surgery.

He made the final of the Indian Wells Masters in 2017, and was beaten by Roger Federer.

Tennys Sandgren and Denis Kudla have been added to the draw.