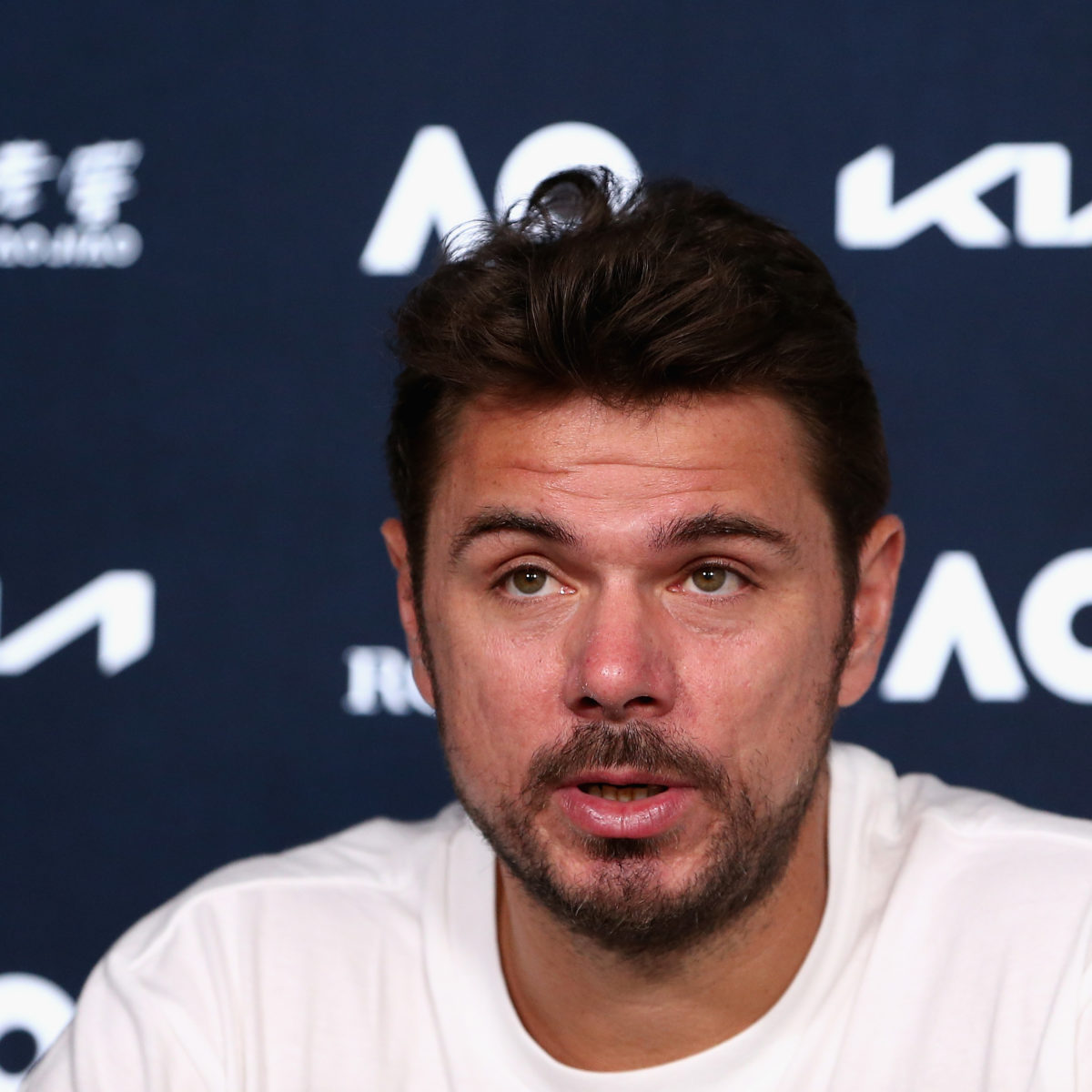 Stan Wawrinka could return to the Swiss Davis Cup team after last competing in 2015, with captain Severin Luthi awaiting a decision from the three-time Grand Slam winner.

Wawrinka, 38 in March, lost a five-set heartbreaker in the Australian Open first round to Alex Molcan; he won the Melbourne title in 2014.

The veteran tested the waters of group pay again this month at the United Cup and could be a candidate for a return to Swiss colours.

Luthi, former coach and confidant of Roger Federer, is awaiting word from Stan as the Swiss travel to Trier to face Germany in preliminary Davis rounds the first weekend of February.

“If he comes back, it’s because he feels ready,” Lüthi said. “All he needs is the last step. The time is near.”

The captain added: “The chances that he plays are great.

“That would give me more options and flexibility in both singles and doubles. With him, we will simply have the best possible team.”