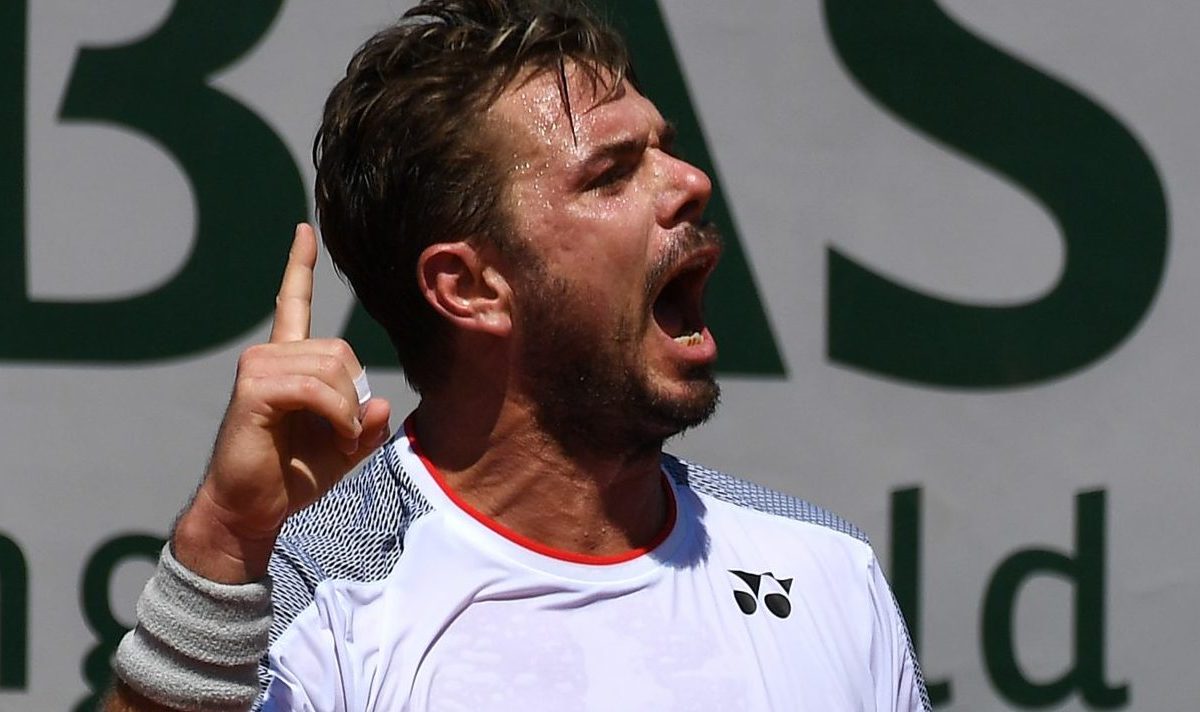 Stan Wawrinka blew through his opening round at the Paris Masters on Tuesday, slamming 35 winners in a 6-3, 7-6(3) demolition of outclassed Brit Dan Evans.

Switzerland’s three-time Grand Slam champion spent barely 90 minutes in reaching the second round at a Bercy arena without fans due to the recent COVID-19 upsurge in th4 capital.

The 12th-seeded Wawrinka has a modest history at the Bercy arena since he began here in 2015. his best has been a semi-final five years ago.

“I’m really happy with my level today, I was serving and moving well,” the 35-year-old said,adding:

“I’m near the end of my career, but I think I can still give one last push. I really want to push myself to the limit, make the sacrifice necessary to be among the best.

Wawrinka polished his record against Evans, whose season is now done, to 5-0.

Argentine Diego Schwartaman, battling to secure the eighth and last place in the ATP Finals in London, found out the identity of his opening opponent after Frenchman Richard Gasquet beat taylor Fritz 6-0, 3-6, 6-3

Gasquet had lost his previous four matches dating to the US Open in September.

“I’m am home and I like to play here in Bercy, even if there is no crowd,” the winner said. “I’m very happy with the way I played.

“But it is very difficult to play without the support of a crowd.”