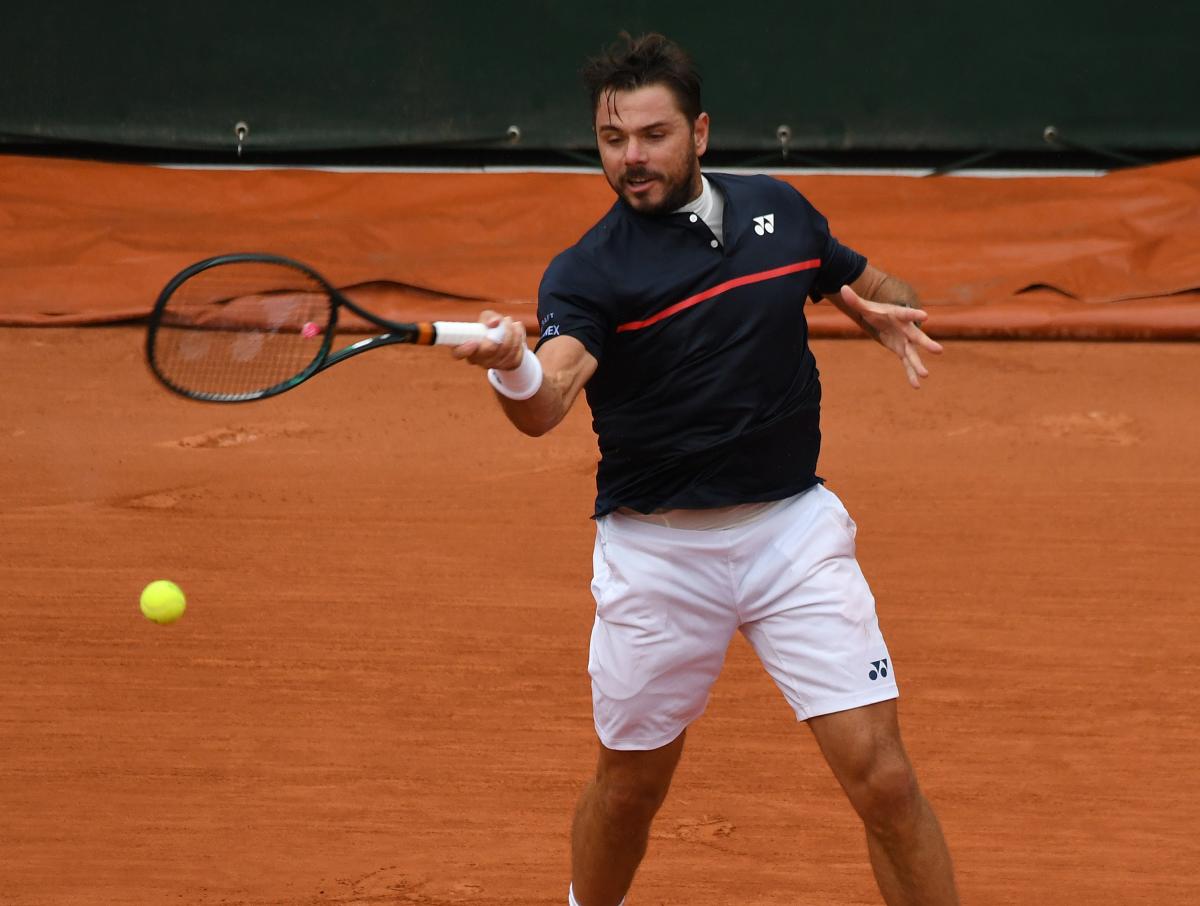 Hugo Gaston remains the final home hope at Roland Garros after his rain-interrupted victory; the 20-year-old is the last of 18 Frenchman who began the week at the clay-court major.

The defeat was the heaviest ever for the Swiss seed, who had never been beaten at a Grand Slam by an opponent ranked so low.

The contest was interrupted at 2-all in the second set for several hours by rain with the pair having split sets.

When they came back out, the experienced wawrinka was unable to gain full control and just went away in the final set.