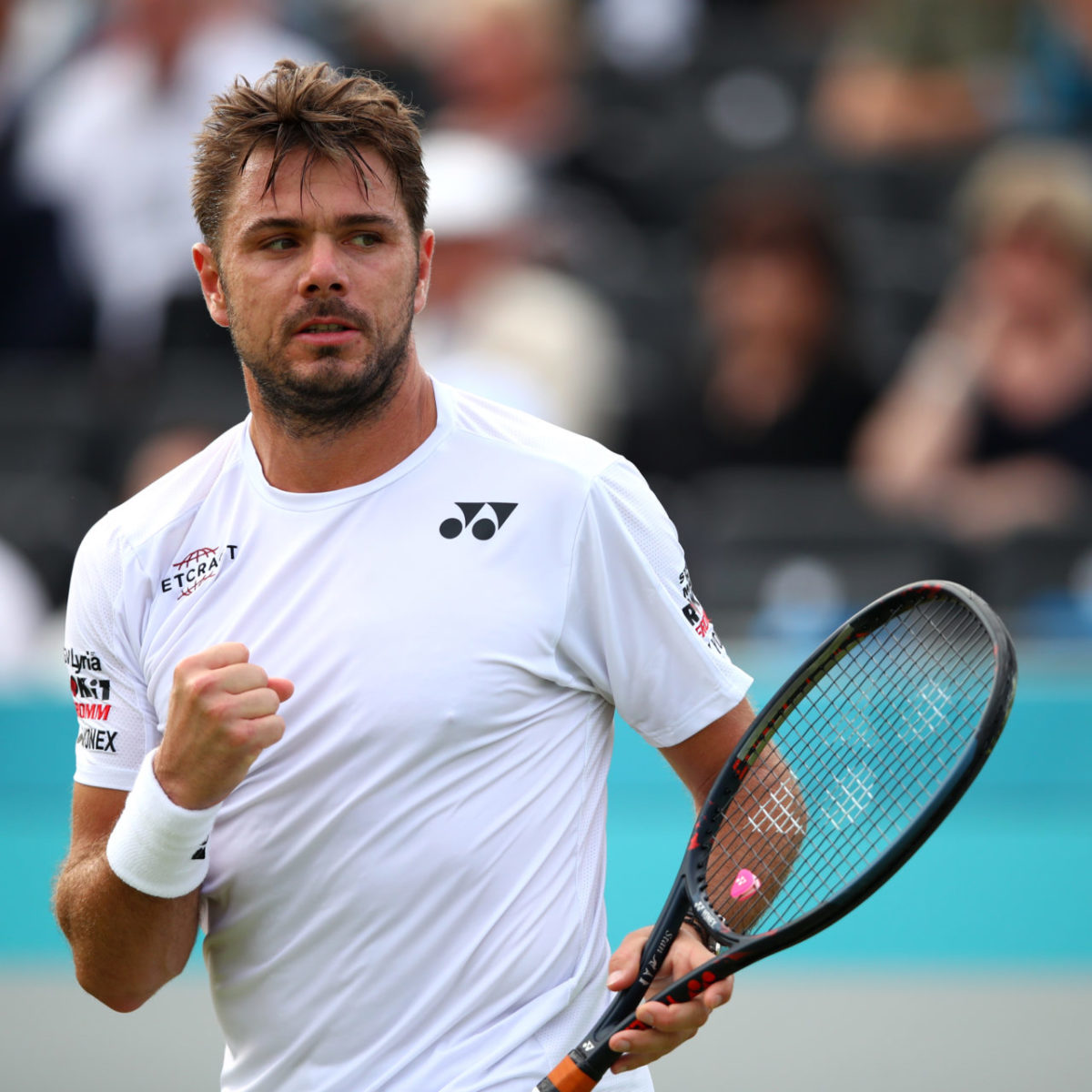 Stan Wawrinka was made to fight for victory against Mikhail Kukushkin in Melbourne today as the summer of tennis continued ahead of next week’s Australian Open.

“It felt okay. I’m happy to get the win and I’m ready to start a new tournament, a new year, especially after a few months out,” Wawrinka said,

He will play Australian Alex Bolt in the third round.

Britain’s Dan Evans, who had the best season of his career in 2020, also had a good day, beating Portugal’s Pedro Sousa 6-3 7-5 to set up a meeting with Canada’s Marcos Giron.

“The pressure is on, because I want to be there trying to win matches,” Sinner said.

“But I’m also trying to enjoy playing tennis. That’s the most important thing for me.”