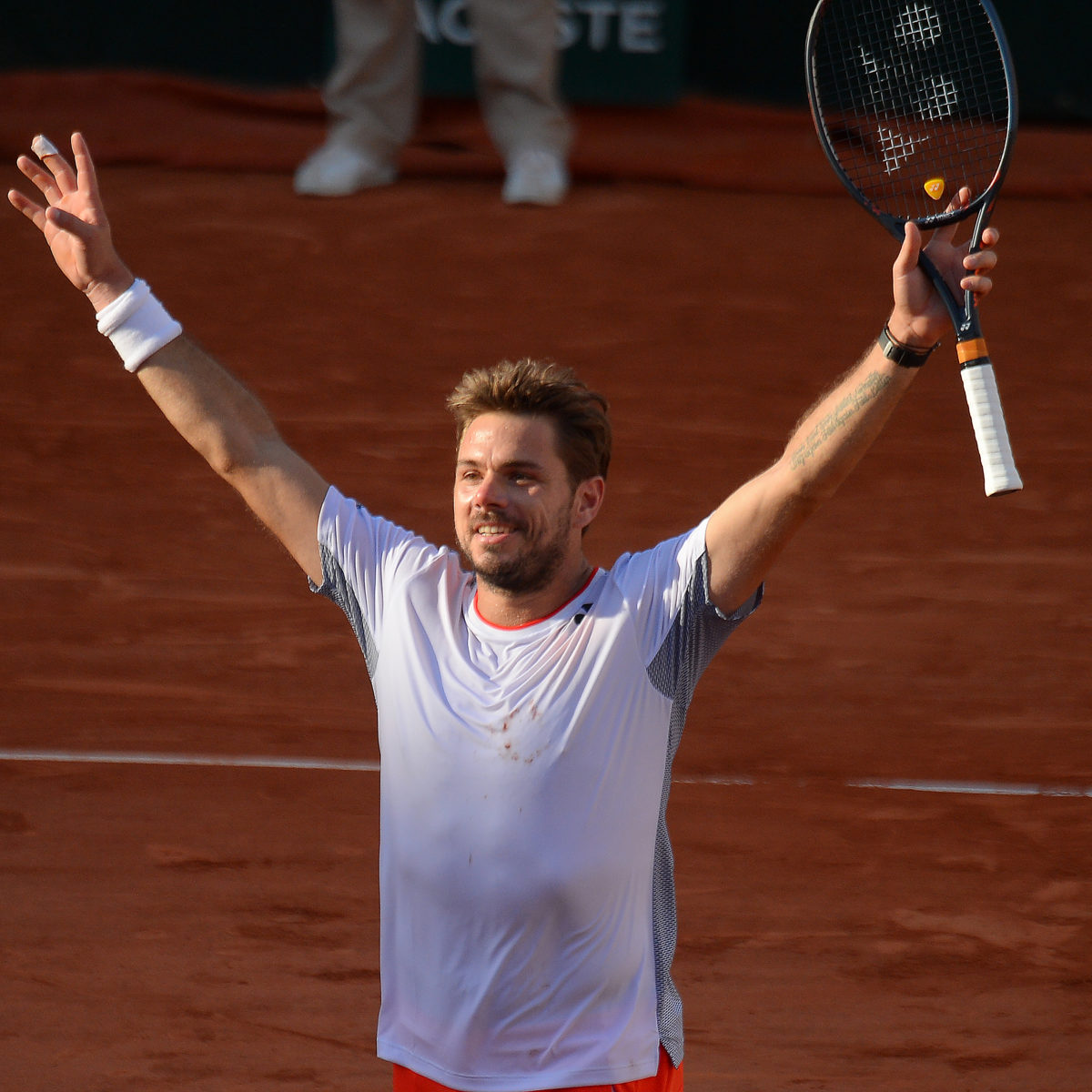 2015 champion Stan Wawrinka will aim for a repeat of his title as the Swiss leads the field for the delayed ATP event in Rotterdam.

The indoor tournament in the European port city normally played in early February has been decent enough for the 35-year-old, who also played the final two years ago against Gael Monfils.

Three-time Grand Slam winner Wawrinka will compete for the fifth time at the event when it begins March 1, delayed due to the revised ATP schedule due to COVID-19.

“With his track record, Stan Wawrinka is a player who all tournaments in the world like to have in the draw,” Rotterdam TD Richard Krajicek said.

“His three Grand Slam titles show his exceptional class; for the tennis fan his backhand is an absolute treat to watch.

“It’s great to be able to welcome this former champion to Rotterdam again.”