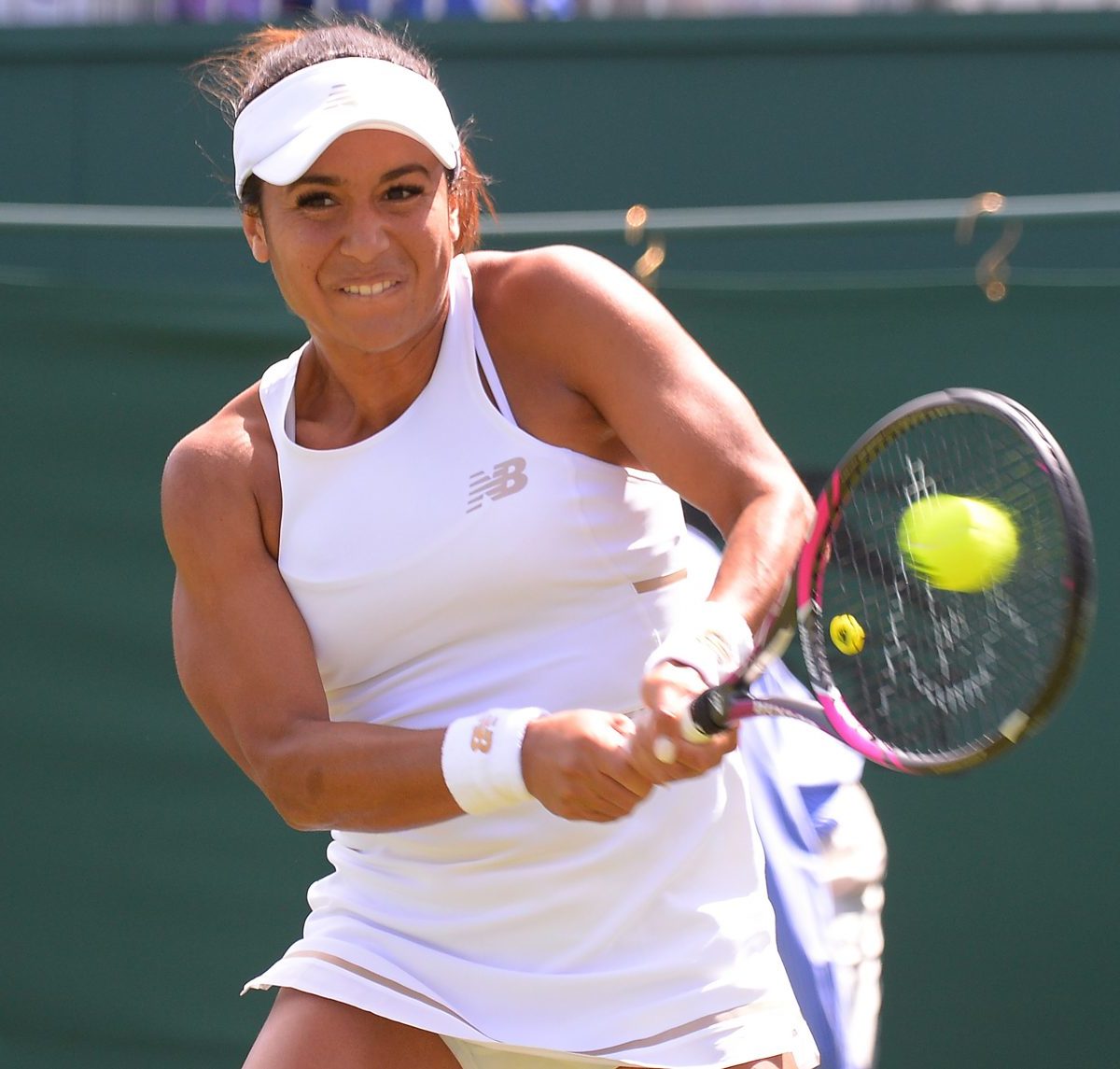 Heather Watson and Anton Matusevich have won the women’s and men’s titles at the Battle of the Brits event in Roehampton, London.

Teenager Matusevich, 19, won his final match against Jack Draper 6-3 2-6 10-8. The pair finished level on seven points in the standings but Matusevich took the title on the head-to-head record.

Andy Murray finished third in the men’s event and British No 1 Dan Evans was fourth after losing to Cam Norrie 6-3 6-2.