Watson all smiles after Acapulco win

British No. 2 Heather Watson triumphed in the Mexican Open in Acapulco overnight with a two sets to one victory over Canada’s Leylah Annie Fernandez, 6-4 6-7 (8) 6-1.

“I’m so happy to get my fourth title,” Watson told wtatennis.com.

“It’s been a few years, so I’m just really, really happy I came through that match.

“It was heartbreaking losing the second set, but I also reminded myself that I also saved a lot of set points before that. It was so close, both of us had our chances.

“I just had to leave that set behind me, even though I had my opportunities, and just remind myself that it’s just a tennis match and it won’t be the end of the world if I don’t win. Just play every point and focus on just that one point, that next point.”

Watson Ost momentum in the second set, dropping five championship points in the tie-break but eventually wrapped up a fourth WTA title inn the third with a powerful display.

She beat China’s Wang Xiyu to reach her fifth WTA Tour final in Acapulco. She last won a title in 2016, also in Mexico. 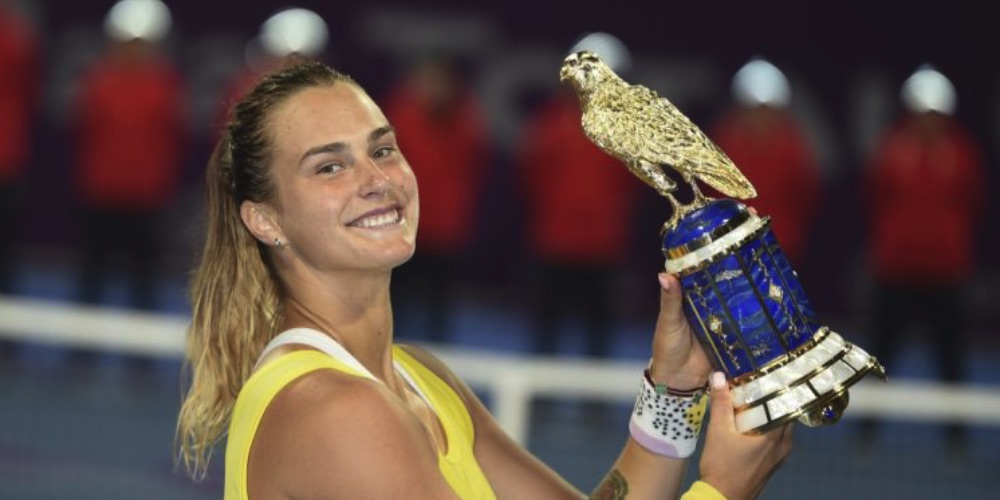 Belarussian Sabalenka produced an impressive display, overcoming the Czech Republic’s Kvitova in one hour and 14 minutes.

“I just lost my dad in the pre-season and he was my biggest motivation, and I’m doing it for him,” she said.