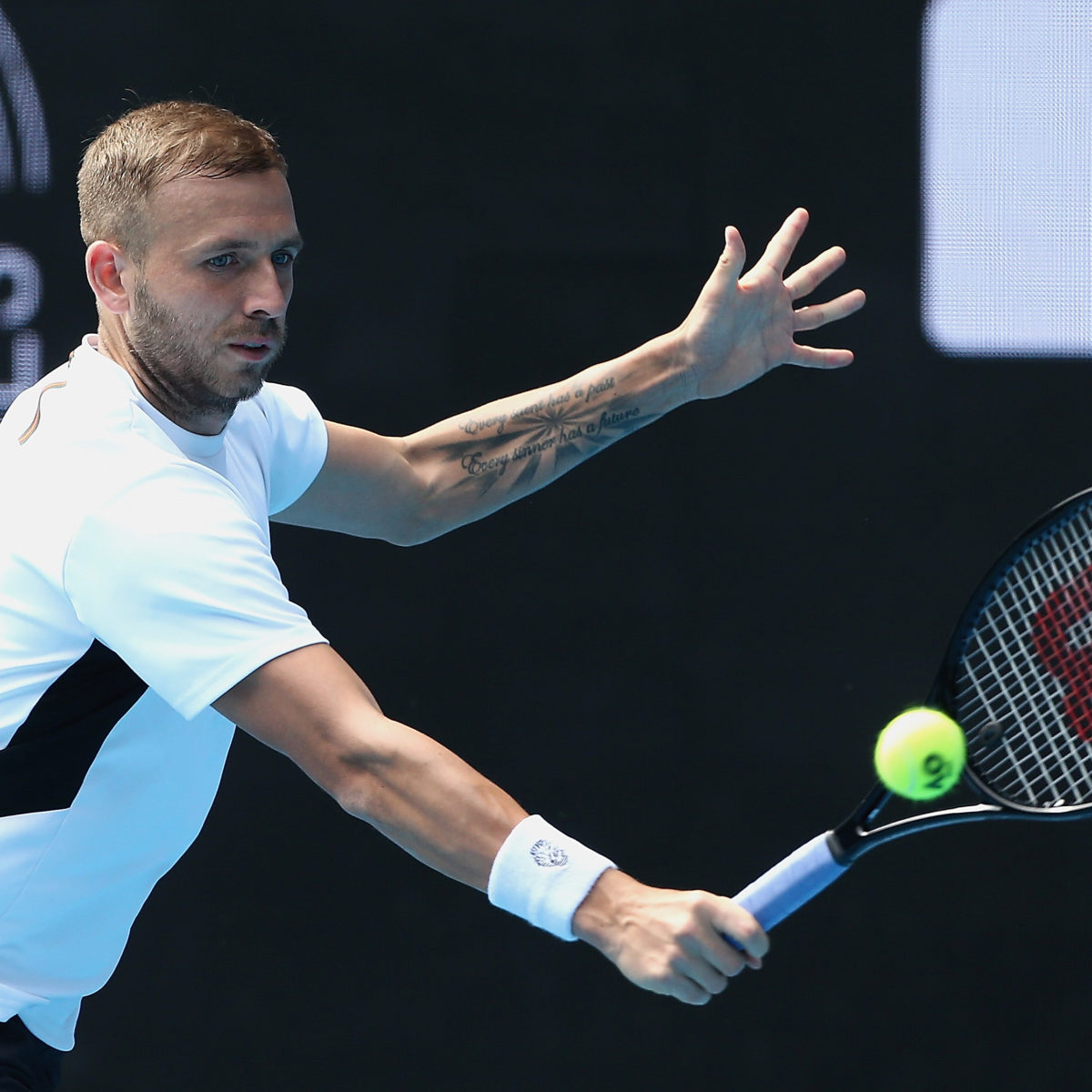 The Kooyong classic, a key tournament in the Australian Open series, has been cancelled with concerns over whether or not unvaccinated players are allowed or not.

The formerly invitation-only tournament was cancelled in 2020, but held twice simultaneously in 2021 to give players more build tournaments after all the cancellations.

The men’s events were won by Dan Evans and Jannik Sinner.

The women’s events were won by Ashleigh Barty and Elise Mertens.

The event president Adam Cossar said in a statement. “With the great deal of uncertainty over recent months about the arrangements that would be in place in January, it has not been possible to make the best plans to deliver the best and safest sporting (event).”

There are hopes that the event will return to its normal state in 2023.