War of the Tennis Worlds 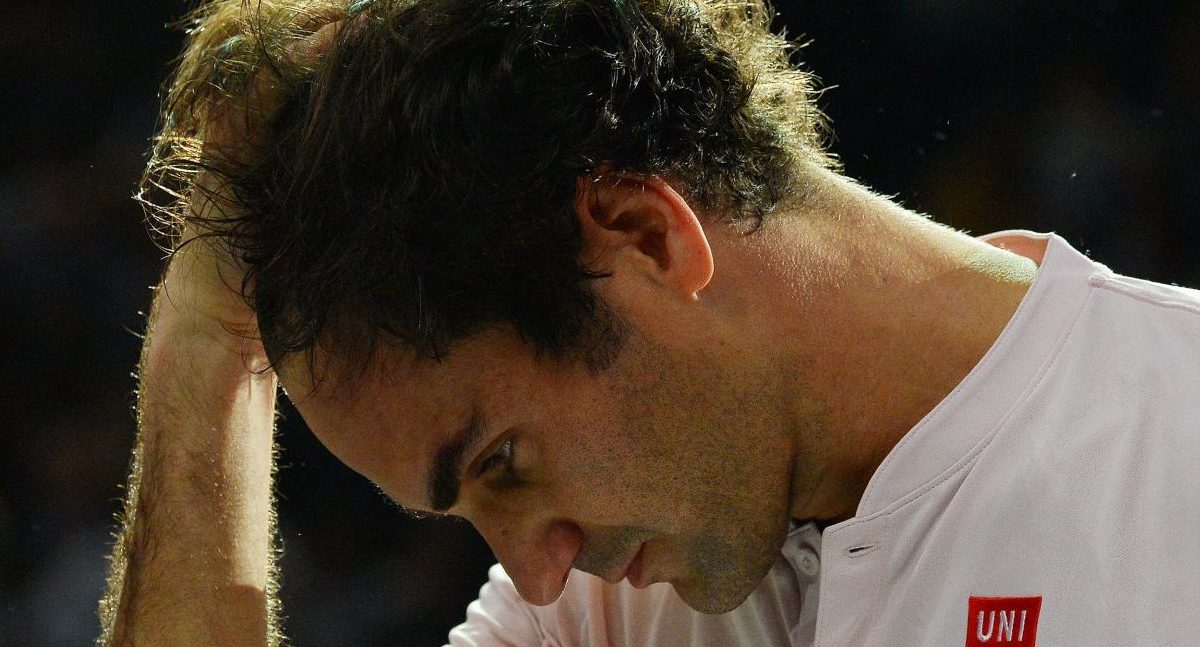 ATP and ITF at loggerheads over team tournament schedule.

With tennis war all but declared between International Tennis Federation’s 2019 Davis Cup re-write and the ATP’s reincarnation of the defunct World Team Cup in 2020, the battle lines are drawn in the increasingly fractured sport.

Roger Federer, whose own September Laver Cup has also muddied the scheduling waters in the overcrowded sport, has indicated that he’s braced for any and all conclusions to the struggle to dominate a chock-a-block season.

With his eye on a sixth title in London at the ATP Finals, the Swiss has other immediate concerns after reaching the semi-finals through a defeat of Kevin Anderson.

But the player whose influence is felt far beyond the lines of the court cannot remain silent in the face of the growing calendar crisis. 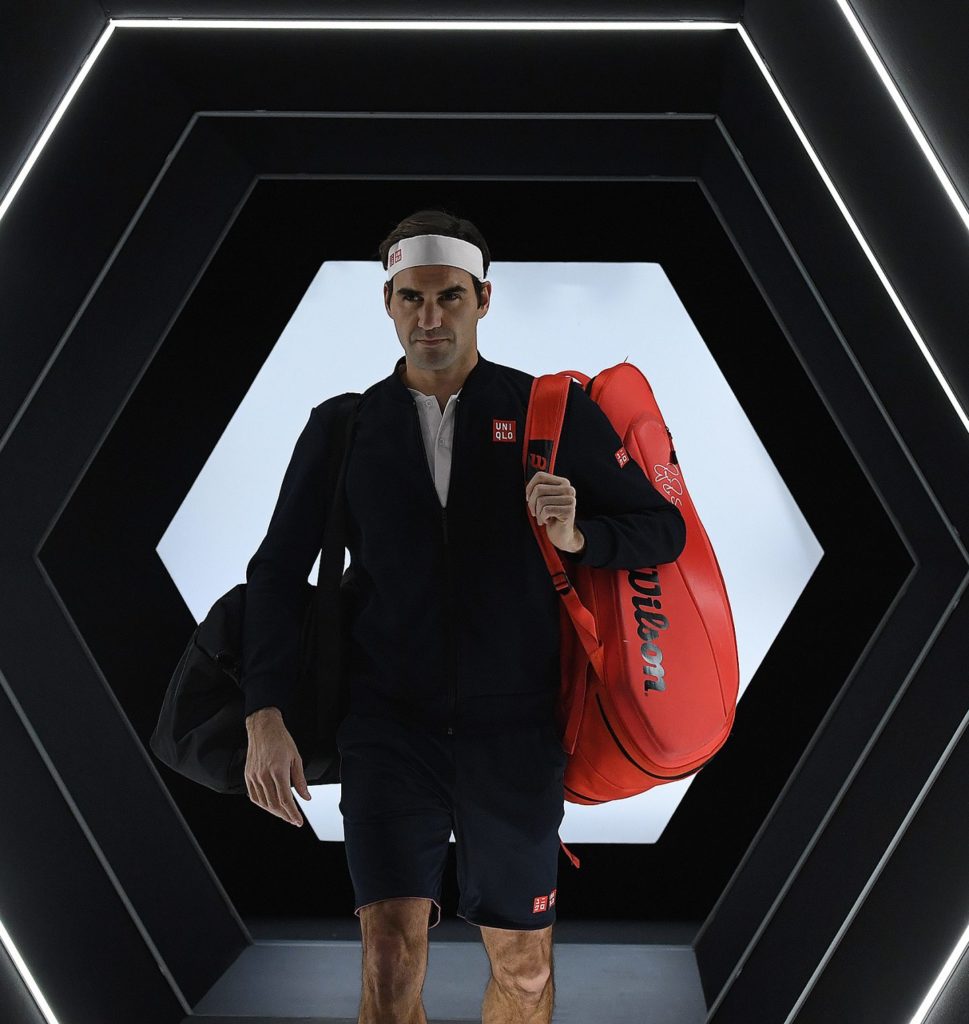 “We haven’t seen the new Davis Cup yet. We haven’t seen a new World Team Cup yet, which used to exist in Dusseldorf, which now is in Australia,” Federer said.

“We have to wait and see how it is. Clearly if the World Team Cup is going to be held (in a 10 day period prior to the mid-January, 2020 start of the Australian Open)  players will want to play that first week of the year, so you would think it’s going to be exciting.”

The 37-year-old icon added: “The Davis Cup (now condensed from four weeks over the season to a one-week shootout in late November 2019) has an incredibly rich history.

“You would think the players are going to play that. I think there’s not that much change, per se or more tournaments on the calendar.

“It just happens that there are more team events, which I think the players are happy about.”

With the ITF determined to follow the lure of a promised $3 billion payday from a Spanish management company run by a footballer over the next quarter-century, the ATP announced its own plans under the spotlight of the London season wrap-up.

ATP supremo Chris Kermode, pictured below, said plans to go ahead with the WTC – last played in 2014 – were certainly not a “land grab.”

Federer said the concept of teams in tennis is one that fascinates many players.

“If you make it in a team format, it can be fun. Players enjoy being with somebody else than just fighting for yourself.”

“I see it in their eyes. I don’t want to say it’s lonely as a tennis player sometimes, but when you win sometimes like tonight, game, set, match. You  fist pump, look at your team – I’m happy, but you’re on your own.

“In Davis Cup, Hopman Cup, Laver Cup, you’re playing for somebody else, something else, a country, a region, whatever it may be.

“That makes the player quite happy and gives a different feel that it can actually also fuel you for other ATP events or other just tournaments.

“We’ve seen that the energy that some players brought at the Laver Cup, we’ve seen the emotions in Davis Cup, which we’ll see also in the World Team Cup in the future.

“As we don’t know yet, let’s wait and see what happens.”

But the Swiss also knows that accommodating both events amid cries from some players that a season which starts in early January and can end in late November is just too long could have a serious affect of both competitions.

“I think, sure, there’s conflict of interest in this sport. We know it. We know where they are. They’ve been around for a long, long time.”

Novak Djokovic is convinced that players will flock to the ATP’s January, 2020, re-boot of the defunct World Team Cup, with the 750 winner’s ranking points on offer serving as a powerful lure.

The world No. 1 president of the ATP Player Council, presented an glass-half-full view of a schedule change which will totally re-write the pre-Australian Open calendar in just 14 months after he motored into the last four of the ATP Finals in London.

The revived WTC, last held in Dusseldorf in 2014, will take place in several Australian cities – some of which already host pre-Open events which are now likely to be scaled back or get the chop from desk-bound planners at Tennis Australia.

The 24-team, $14.5 million WTC already looks like setting up a clash with the revised Davis Cup, which will be played almost in its entirety over a week in November from 2019.

While players are already complaining about the close six-week spacing of the two mega-payday tournaments, Djokovic tried to paint a minimally brighter picture, saying there should be a way to combine the two into one.

He warned that otherwise the competing tournaments could cancel each other out, resulting in a pair of “average” events.

“I think in the next two years we’ll have both events happening in a very similar format if not the same, six weeks apart,” the 14-time Grand Slam winner said.

“We have the longest season in all sports. We’re just adding events. We kind of have to try to focus on quality rather than quantity.

“Creating one event is an ideal scenario and I think outcome for everyone.”

With a provisional schedule of January 3-12, 2020. the even concludes a week prior to the Australian Open start.

The new-look Davis Cup, comprising 18 teams in the one-week finals, is said to be paying $3 billion over 25 years and is run by a Spanish management company headed by former Barcelona defender  footballer and friend of Rafael Nadal,  Gerard Pique, below,  and his Kosmos  organisation. 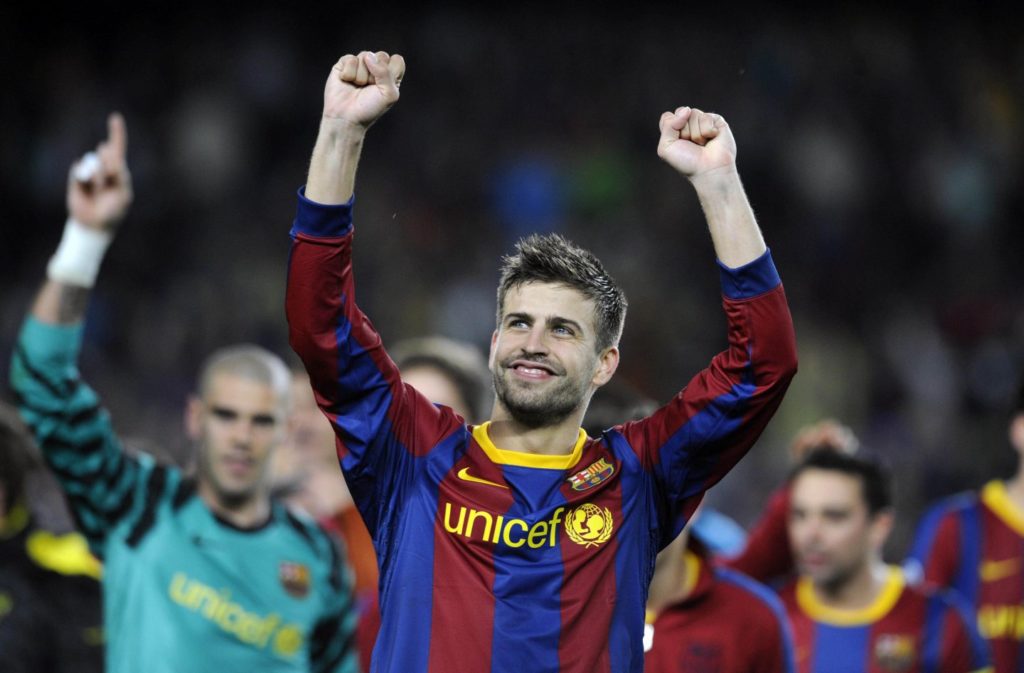 Players were not consulted by the ITF when the controversial Davis re-scripting  was approved by tennis suits and federations in August.

Djokovic is keeping his faith in the ATP plans: “Having ranking points as an option is obviously an incentive for players.

“We have a lot of incentives and the biggest one, I’m sure, is playing for your country.”

“We have the Davis Cup, which has been the most historical team event, and now we have the ATP Cup, which is definitely going to be right up there in terms of the value from the players’ perspective.”