Waiting to shut the roof was a bad call: Djokovic 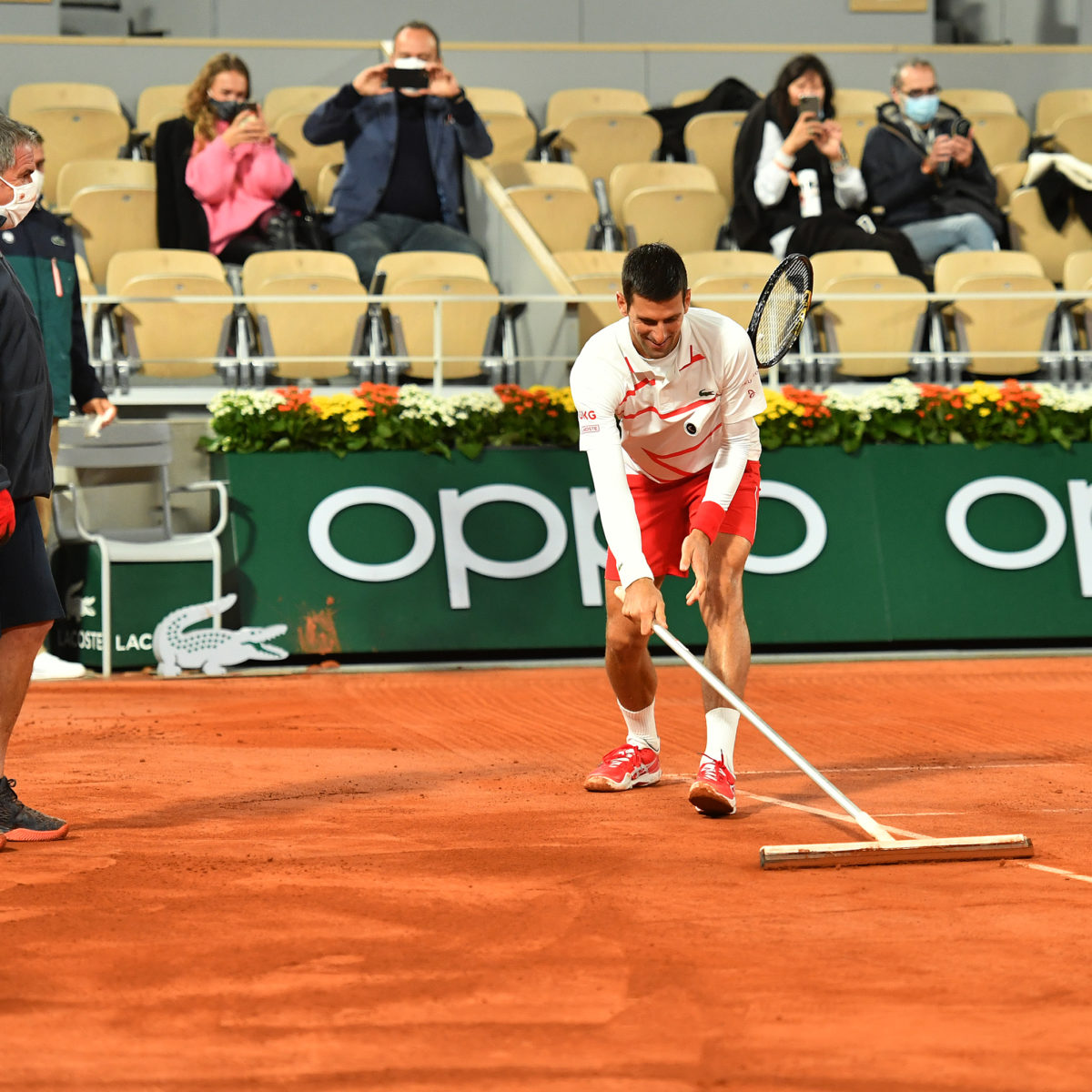 Novak Djokovic on Saturday criticised French Open officials for waiting too long to close the roof on his match which was interrupted by rain.

The top seed eventually secured a 6-0, 6-3, 6-2 defeat of Colombian  Daniel Elahi Galan, but was not happy with how the rain problem was handled.

After playing for some minutes as mist changed to rain, the decision to shut the new roof over the Chatrier showcourt was finally made.

It didn’t come quick enough, according to Djokovic.

“I felt it was a wrong decision not to close the roof right away.

“i did speak with the supervisor prior to the match,” the Serb said, “After having a first drop of rain as we were walking onto the court, I asked why not close it beginning and just play out the entire match?

“I saw the forecast and it didn’t look good at all.

“This is exactly the reason why you build the roof so why not use it?”

The roof was finally closed midway through the fourth game of the second set, with some timely clay repairs also made during stoppage time.

“You lose a lot of time while the roof is closed or one side of the court is wet and you need to wait until we can continue to play,” Djokovic said.