Wait for it: No confirmation of Oz Open date yet 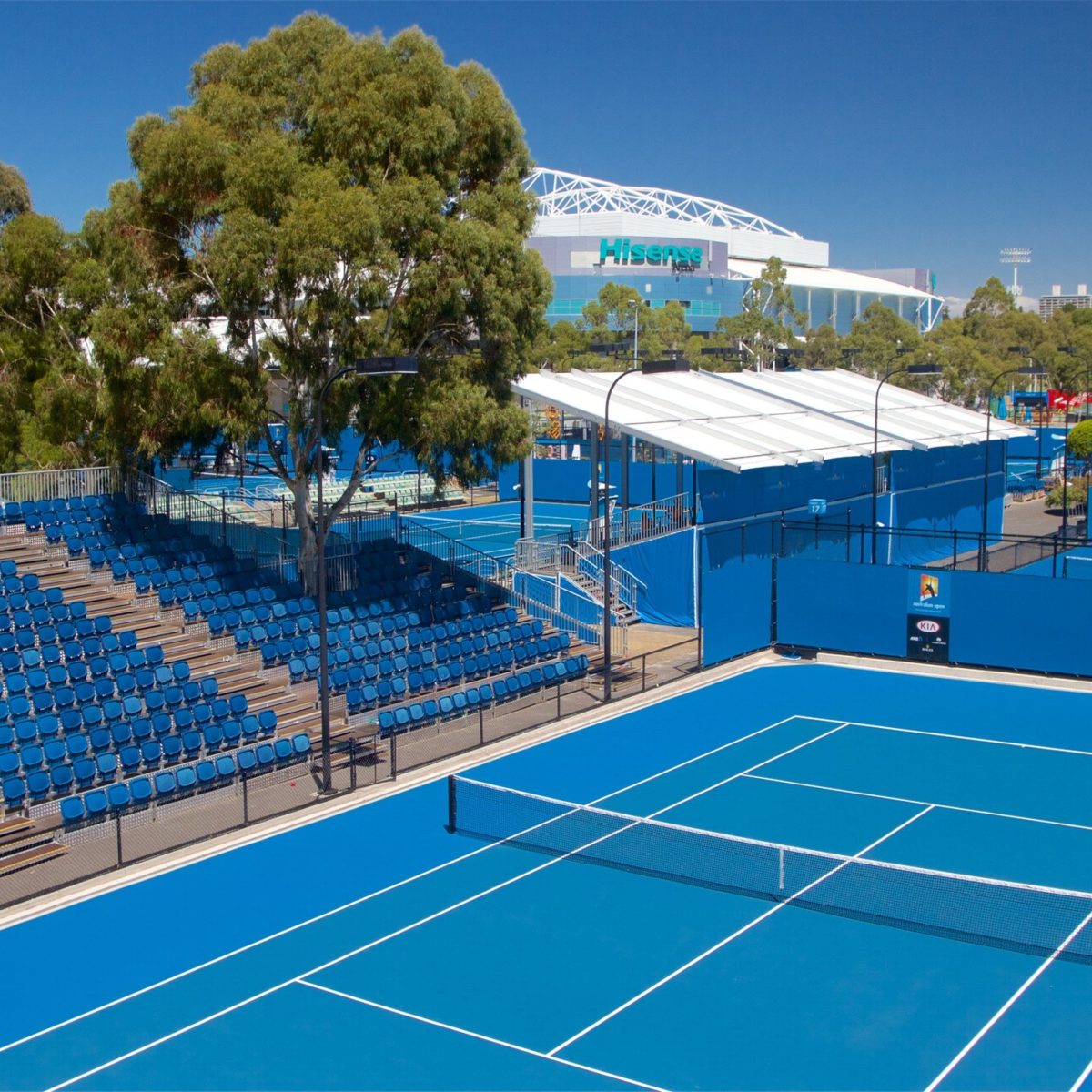 Tennis Australia is still waiting for the Victorian State Government to confirm a start date for the first Grand Slam of 2021, despite media reports the event is to be delayed until February 8.

“There have been many reports, but we don’t have final details yet signed off by the Victorian government yet,” a Tennis Australia spokeswoman said today.

Worldwide media reported earlier this week a leaked email sent by tournament director Craig Tiley to players which made reference to a February 8 start date.

“It’s taken a while, but the great news is it looks like we are going to be able to hold the AO 8 February,” Tiley was quoted as saying.

TA officials are quietly confident the event will get the green light with players forced to quarantine for two weeks from January 15.

The Victorian Government has reportedly agreed to special conditions for players and TA has been reported to have offered to fund charter flights and all quarantine costs.

Victoria was hard-hit by a second wave of COVID-19 , forcing the city of Melbourne into a lengthy lockdown, a night curfew and travel restrictions.