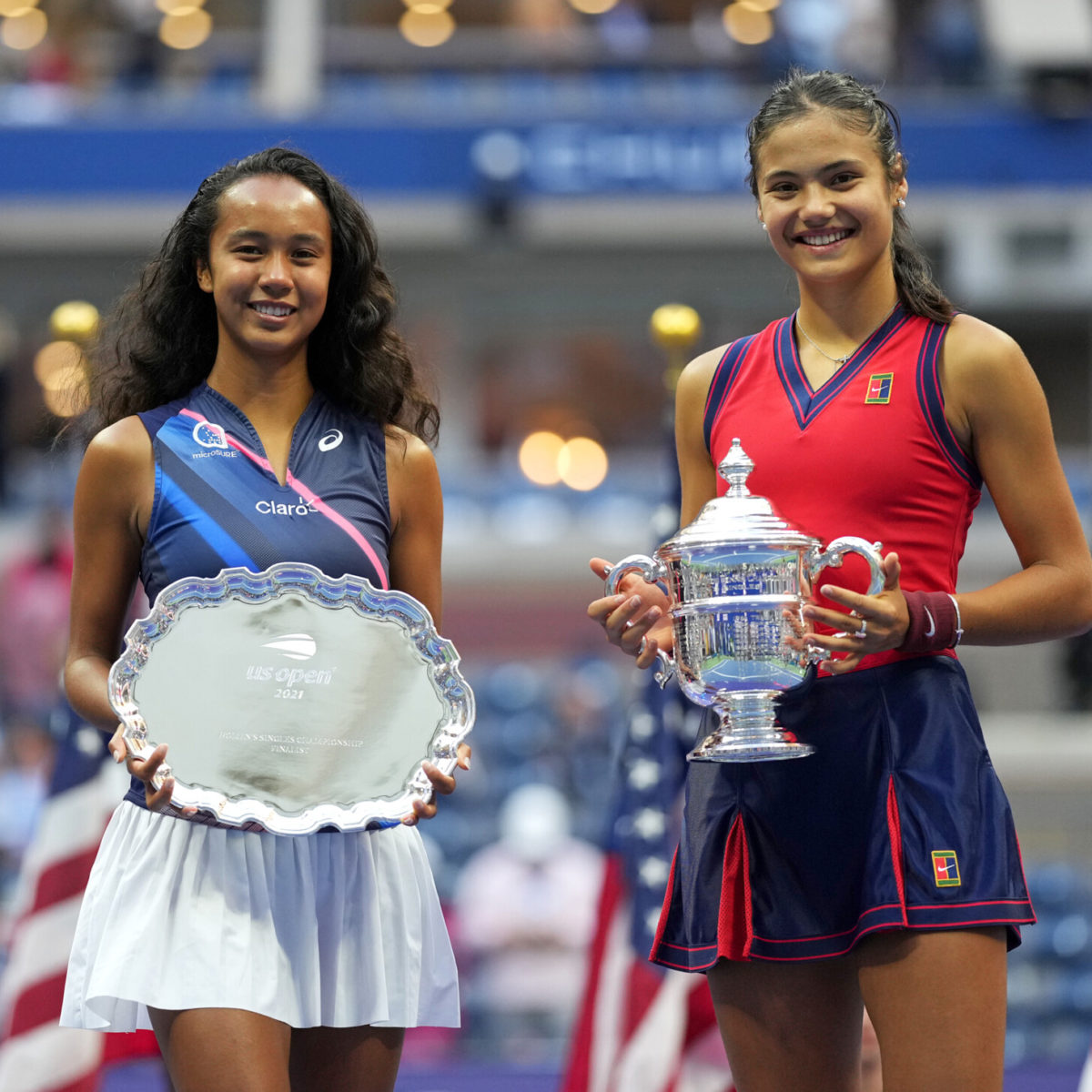 Surprise US Open Champion Emma Raducanu has lined up Johanna Konta’s former coach Esteban Carril on a trial basis for the rest of her record breaking 2021 season.

The Spaniard guided Konta into the world’s top ten from the relative obscurity of being outside of the top 100.

It was a huge surprise when they parted company at the end of the 2016 season when Konta had reached her first Grand Slam semi-final in Australia and won her maiden WTA title in California.

Carril has maintained his links with British tennis since working briefly at one of the LTA’s National Academies in Stirling, and most recently with British player Katie Swan.

Raducanu is due to play next in her Romanian father’s homeland at the Transylvania Open in Cluj starting on 25 October.

Raducanu’s only appearance since winning the US Open time was at Indian Wells, losing her first match as a Grand Slam champion to Aliaksandra Sasnovich.

Her former coach Andrew Richardson was surprisingly dropped after Raducanu won the US Open, but his contract was not extended.

It is likely that Raducanu’s closest advisers will arrange other trialists to follow Carril, as they and her family try to find the right coach to lead her into the Australian Open starting in January 2022.