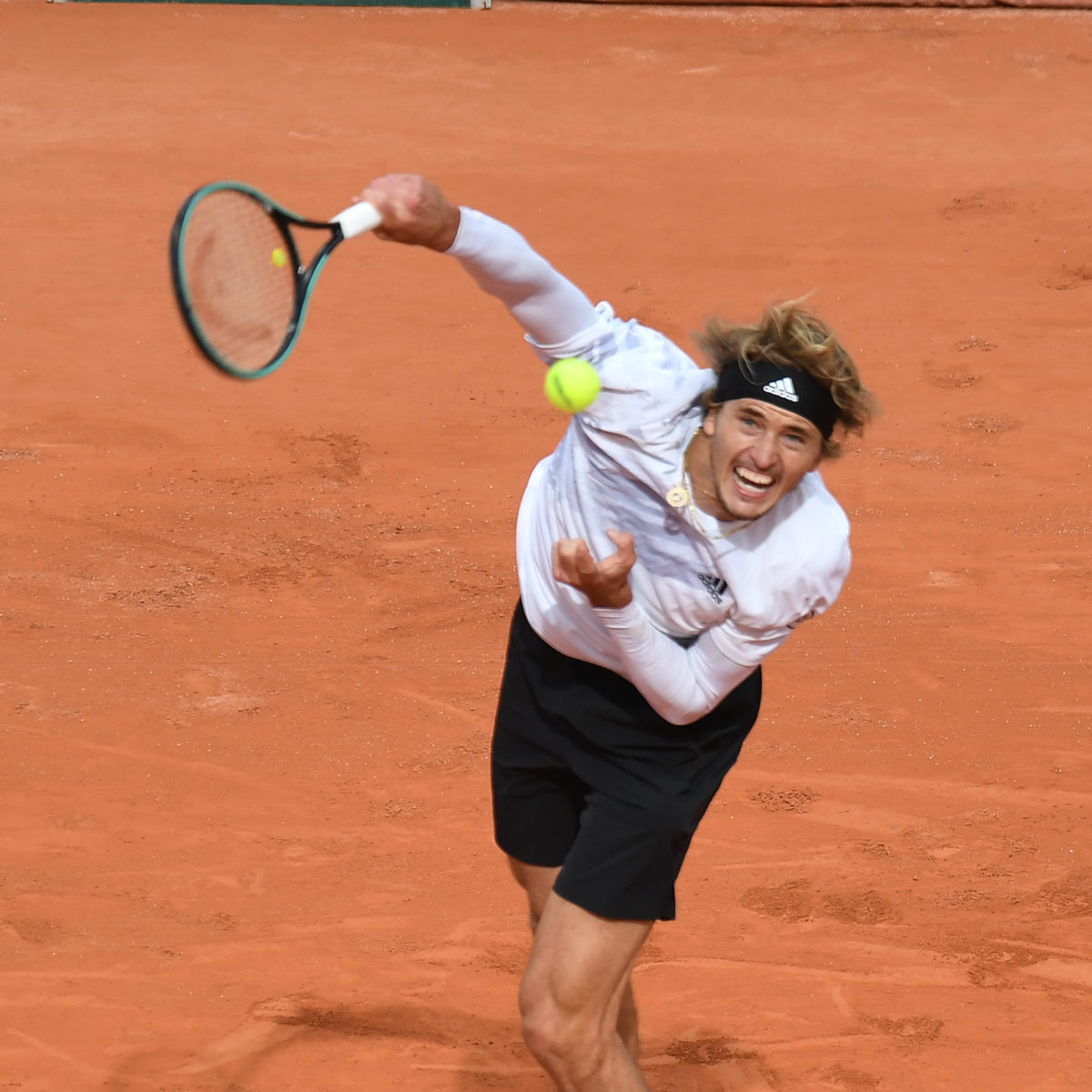 Organisers of the new Koln ATP event were forced to shut the doors to all fans for the rest of the week on government orders as COVID-19 cases rise in Germany.

The screeching halt for spectators came on the second day of play at the tournament which was devised to fill in the gaps of an autumn season which was partially wrecked due to the pandemic.

The tournament is being staged over two weeks, with one competition this week and a fresh tournament due to start on Monday, Tickets for next week’s event remain valid for now.

This week’s field is headed by German Alexander Zverev with Roberto Bautista Agut seeded second ahead of Felix Auger-Aliassime, Former No. 1 Andy Muray is also in the mix.

Government officials on Tuesday abruptly informed the tournament that only 250 spectators could be present for each session, a no-win financial outcome. Instead, the matches will be played US Open-style, in an empty hall.

“We are sad and shocked that we now have to play in front of empty stands in the LANXESS arena, which can hold over 20,000 spectators,” a statement from organiser Edwin Weindorfer read.

“Above all, we are sorry for the visitors to Cologne who have had to do without top tennis for a long time and are no longer allowed to experience live tennis for the time being.

“We are still firmly convinced that we would have organized two safe tournaments despite the current difficult situation.”

TD Barbara Rittner, whose Hamburg event came off last month without problems, added: “Starting tomorrow, the event will take place without spectators for the rest of this week.

“We are very sad for all the fans who were looking forward to the tennis elite in Cologne and who already had a ticket for the first of the two tournaments.”

The pointed out that the tennis hall ventilation system recirculates around 540,000 cubic meters of air per hour and replaces it with fresh air in the entire arena in less than an hour.  Other virus safety requirements in place include separate entrances, one-way street systems, mask requirements and stricter hygiene as well as 100 per cent traceability.