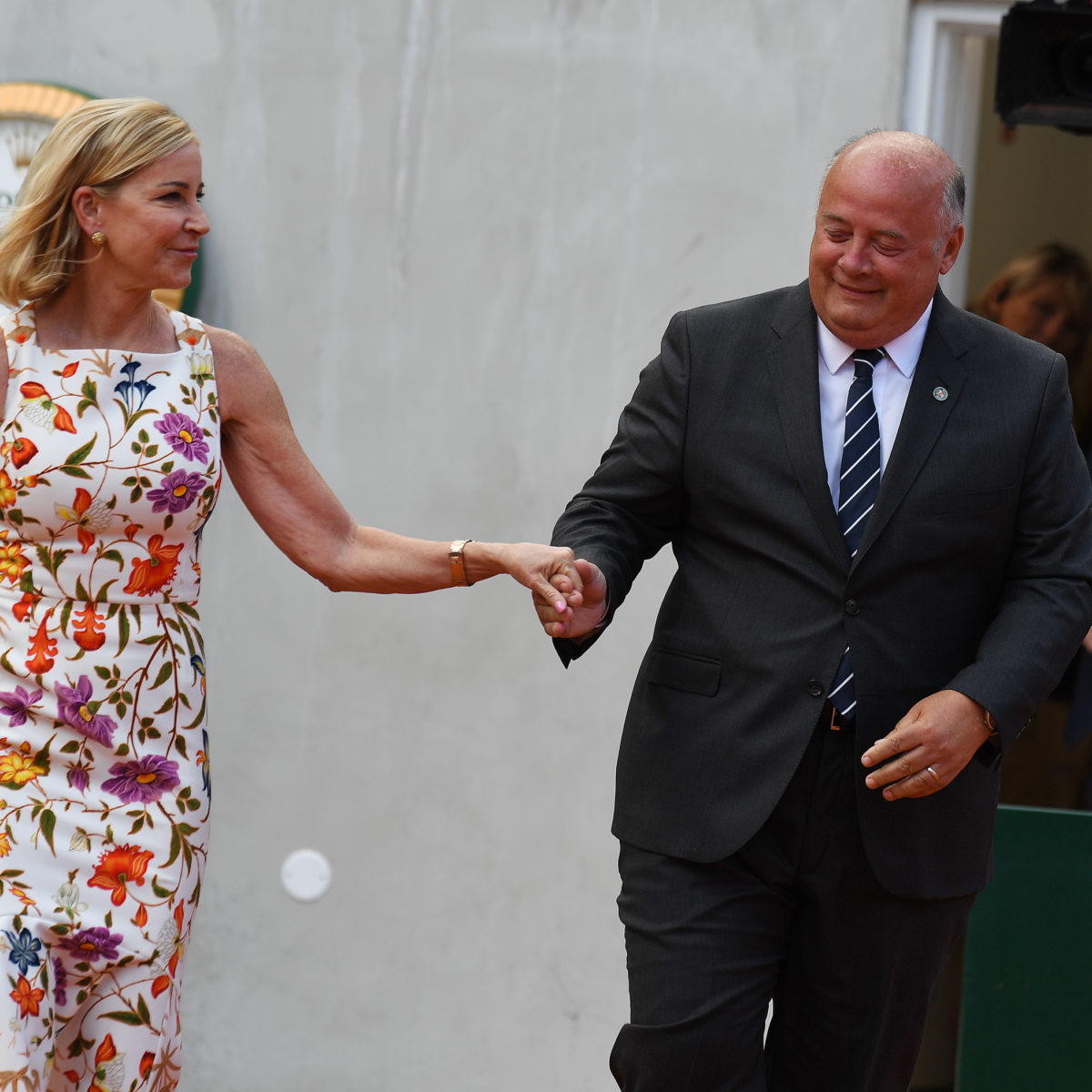 The ongoing COVID-19 tennis lockdown may not be the best preparation for ATP No. 1 Novak Djokovic when the sport finally is able to resume.
Former great Chris Evert, and 18-time Grand Slam winner who is now a TV commentator, made that prediction to the French Open website, with the American unsure of how quickly the Serb could accelerate in the eventual return to competition.

“I feel bad for Novak, he had the momentum,” Evert said. “Everyone was saying, ‘Is he going to win a Grand Slam? Is he going to win four in a row?’
“He was playing awesome tennis and then all of a sudden (season stopped). He’ll be an interesting story to see if he can get that momentum back.”

The latest 21-match hot streak for Djokovic was stopped cold when tennis was halted in early March, barely a month after he won an eighth Australian Open title followed up by success in Dubai.

Djokovic stands third in the all-0tine chase for Grand Slam glory, with 17 trophies to 19 for Rafael Nadal and 20 for Roger Federer.
With no confirmed re-start date for tennis amid the international health crisis, the effects on top players like Djokovic remain an x-factor.

But Evert sees light at the end of the tunnel: “I have a sneaky suspicion that the players that have been around for a long time, especially Serena (Williams), Roger, Rafa, I think they’re going to dive right into it.
“They’re appreciating that they can be with their family. They’re appreciating that they can rest their bodies. But they also know that time is not on their side.”