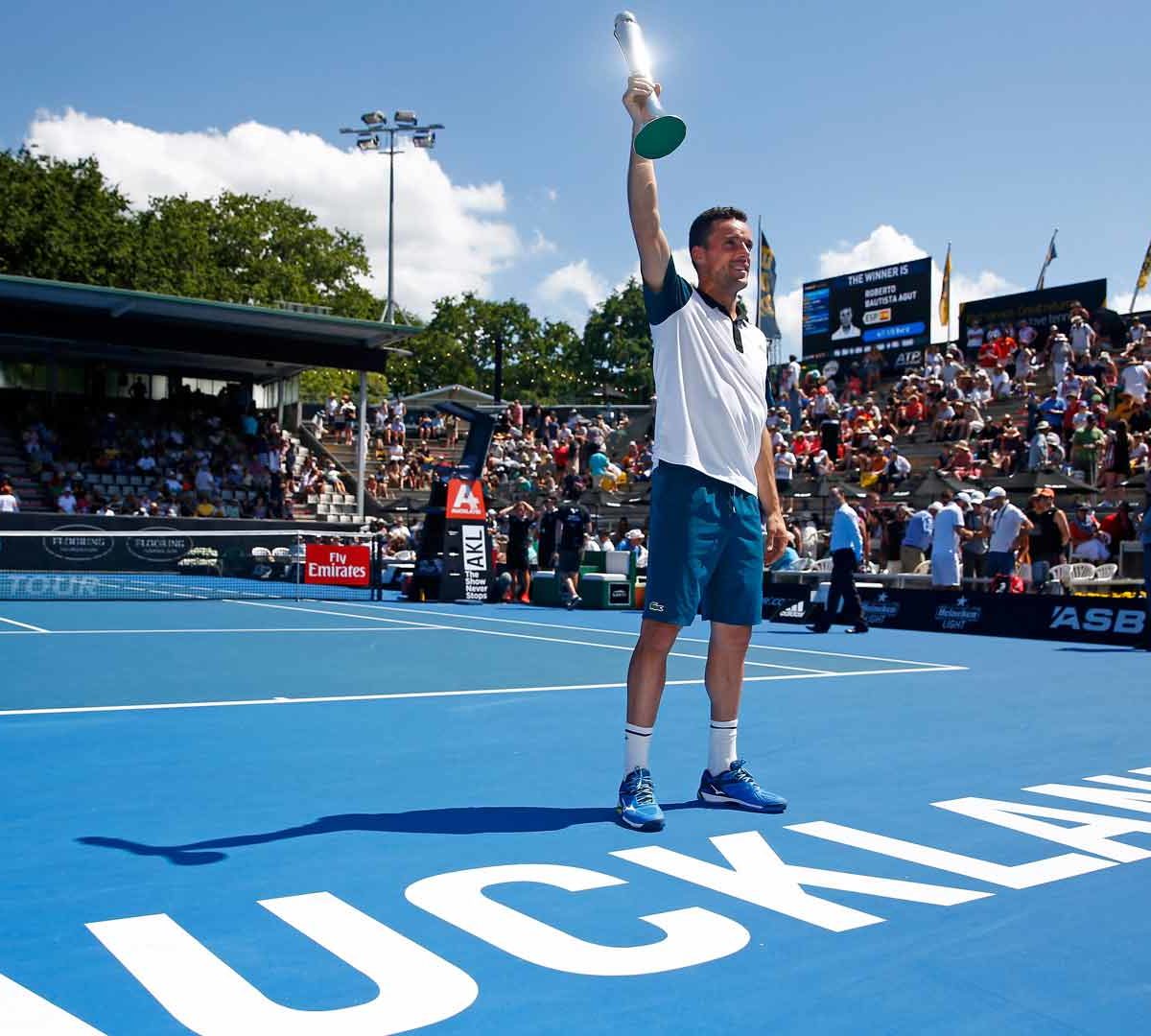 With COVID-19 eliminated for the moment in New Zealand, Auckland tournament TD Karl Budge sounds confident that his pair of January Tour events will go off as scheduled.

But the longtime organiser can only be sure of his belief if the neighboring Australian Open can be held – almost certainly without fans – in five month’s time.

Budge told local Auckland media that his hopes are high at pulling off both ATP and WTA tournaments as per usual.

“We are really optimistic of having a summer of tennis here in New Zealand and we think the plans we have in place are robust,” he said.

“We think they are flexible enough that they can work within whatever health and safety requirements that we need to adhere to and put on a great experience for players and fans alike.

.”We are energised for a scenario that if players have come and quarantined in New Zealand that they can travel freely to Australia thereafter would be the big piece for us and shore up some of that planning.”

With the Australian Open starting in mid-January, holding the Grand Slam is key to any Kiwi hopes that players will venture into the region to play.

Melbourne, home of the Open, is currently severely locked down for six weeks after a return of the virus after months of tamping it down nicely nationwide.

Tennis Australia bosses have warned that if the upcoming edition can be staged, it would certainly be behind closed doors with a mandatory 14-day quarantine period.

“It’s a benefit for everybody involved that they (Melbourne and the state of Victoria) are going into this level four lockdown. It gives them an opportunity to knock it on the head,” Budge said..

“While there’s obviously disruption around that, from a selfish perspective it’s probably quite good for us because assuming that works the same way as in New Zealand; they will come out the other side in a good space.”

He added that he feels players are keen to get down and compete during the southern summer.

“These last 10n days we’ve  had a lot of dialogue with a whole host of players with the idea of trying to firm up our planning.

“There’s a real desire to come and play here. I think if we can manage the quarantine and travel arrangements in an appropriate way then players will be keen to come and play in front of some fans again.

“They are all entertainers at the end of the day and they like full stands.”