Virus fears will keep Halep away from US Open 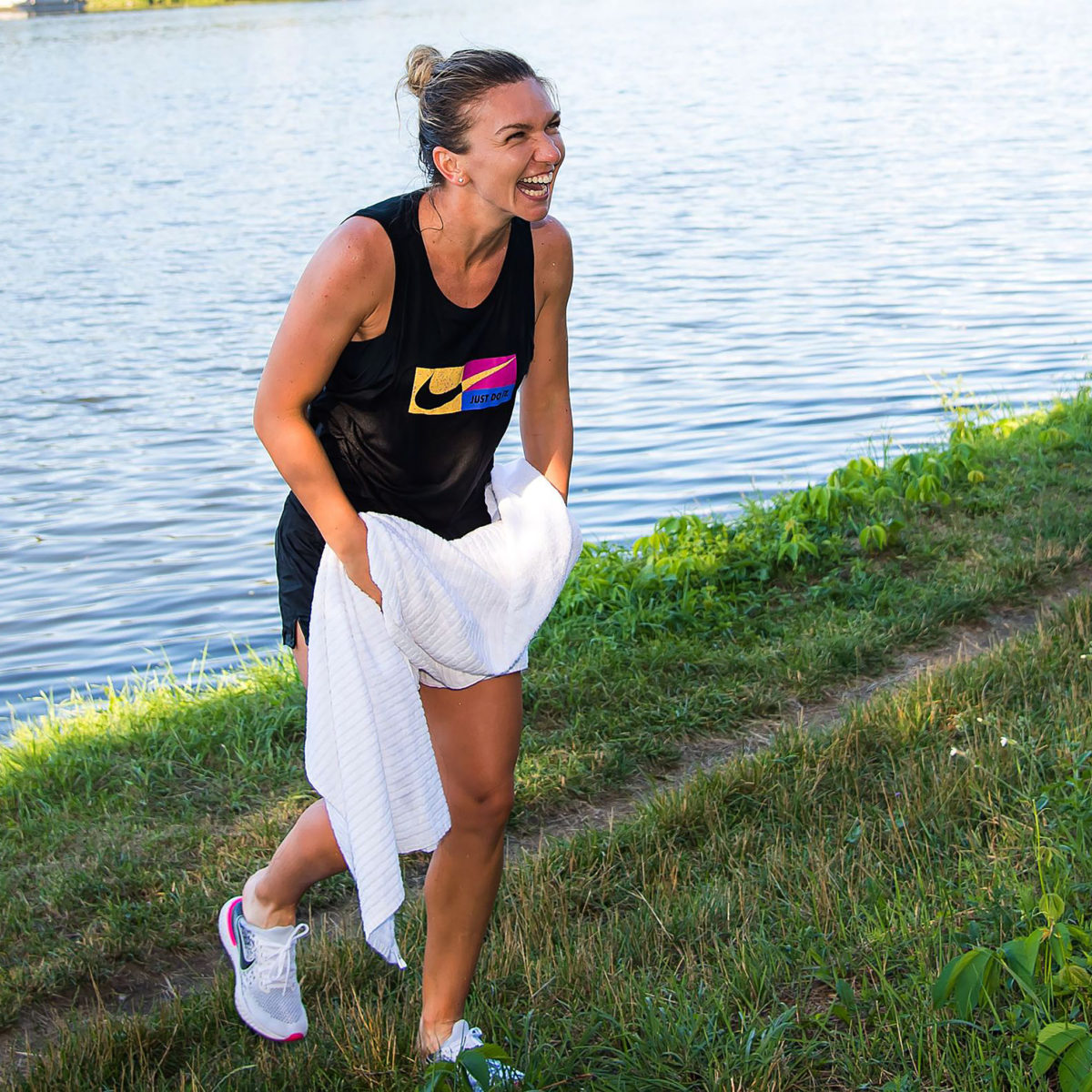 Simona Halep fulfilled predictions on Monday, with the WTA No. 2 confirming she will skip the US Open.

The Romanian’s decision to avoid the no-fan, quarantined major which begins in a fortnight in New York, came as no surprise; Halep had been hinting for weeks that crossing the Atlantic to the country most affected by COVID-19 was not in her plans.

She saved the official word for the day after she won her second title this season with success on clay at Prague.

The controversial edition of the major will go off without six of the women’s Top 10, with other absentees including No 1 Ash Barty along with holder Bianca Andreescu, Elina Svitolina, Kiki Bertens and Belinda Bencic.

“After weighing up all the factors involved and with the exceptional circumstances in which we are living, I have decided that I will not travel to New York to play the U.S. Open,” the reigning Wimbledon champion posted on Twitter.

Halep added: “I always said I would put my health at the heart of my decision and I therefore prefer to stay and train in Europe. I know the USTA and WTA have worked tirelessly to put on a safe event and I wish everyone there a successful tournament.”

Officials in New York are determined to play on despite the worsening virus situation in the country – 5-4 million cases and more than 170,000 deaths.

Roger Federer will not play until 2021 as he rehabs after knee procedures 2014 finalist Kei Nishikori tested positive for COVID and could well miss the major.

World number two and defending men’s champion Rafa Nadal decided to skip the tournament while five-times winner Roger Federer is taking the rest of the year off to recover from knee surgery.

Former world number four Kei Nishikori of Japan said on Sunday he had tested positive for COVID-19 and had pulled out of the Western & Southern Open, a warm-up tournament for the U.S. Open.

Main photo:- Simona Halep was prepared to take the plunge in the Vitava River after her win in Prague, but not to travel to covid ravaged US for the Open. Photo WTA.com