Vienna will be tough to win, admits Djokovic 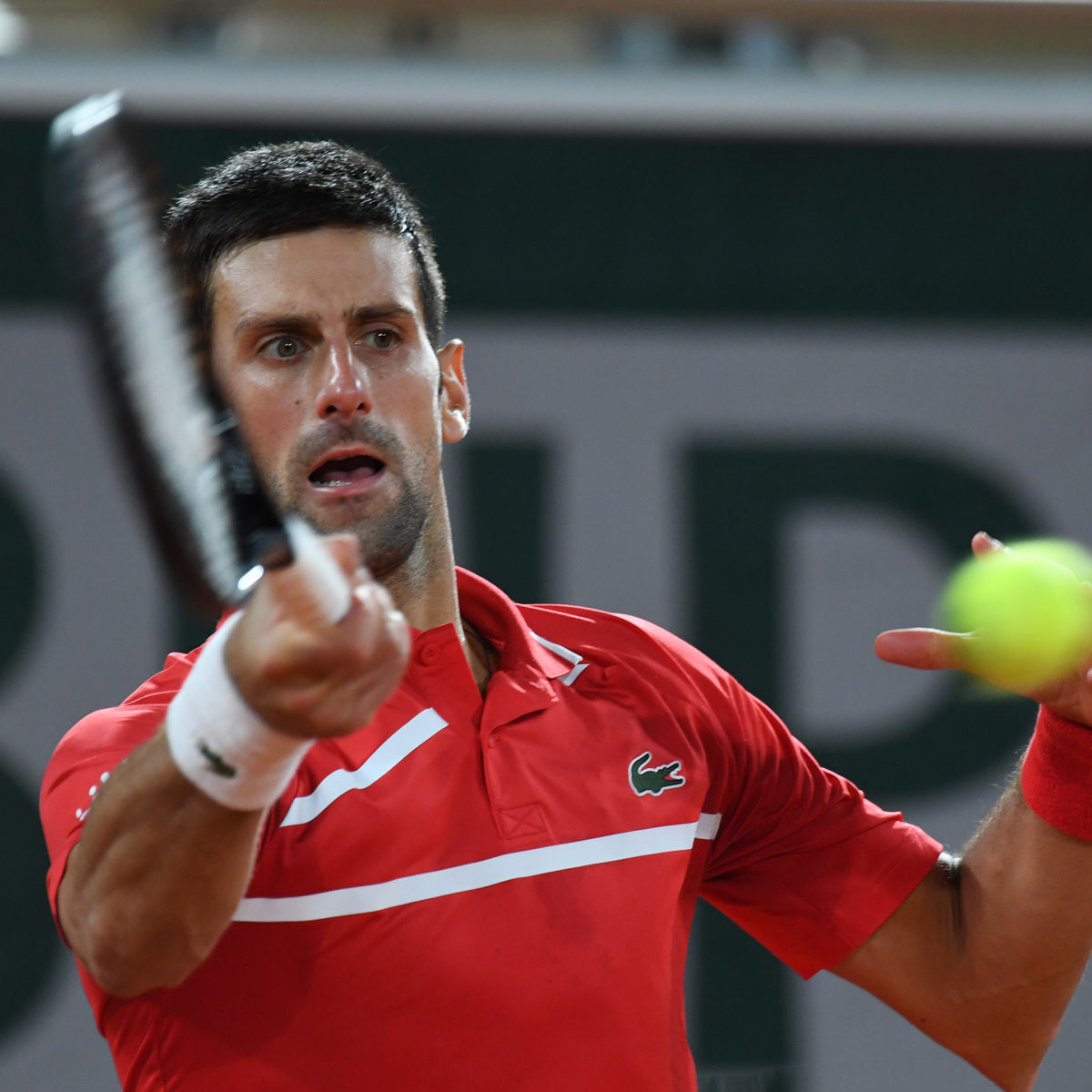 Novak Djokovic has admitted it will be tough to win the Vienna Open, which starts today, acknowledging the quality of the competition.

“The field is extremely strong,” he told reporters on arrival in the city.

“The quality of matches from the first round will be very, very high.

Djokovic said he thought it must be hardest or toughest men’s draw of all-time at a 500-category event.

“It’s great to be here. I have some amazing memories from this city. I haven’t been to Vienna and I haven’t participated in the tournament here for 13 years,” he added.

“The last time I was here I won the tournament and I had great support. This is definitely one of the best tournaments in this category.”

Djokovic could face local hero and defending champion Dominic Thiem in the final.

“I respect Dominic so much,” Djokovic said. “He deserved the Grand Slam title more than anybody else with the way he works.

“But it’s a long way to the finals, we want it, but we have to take one match at the time.”