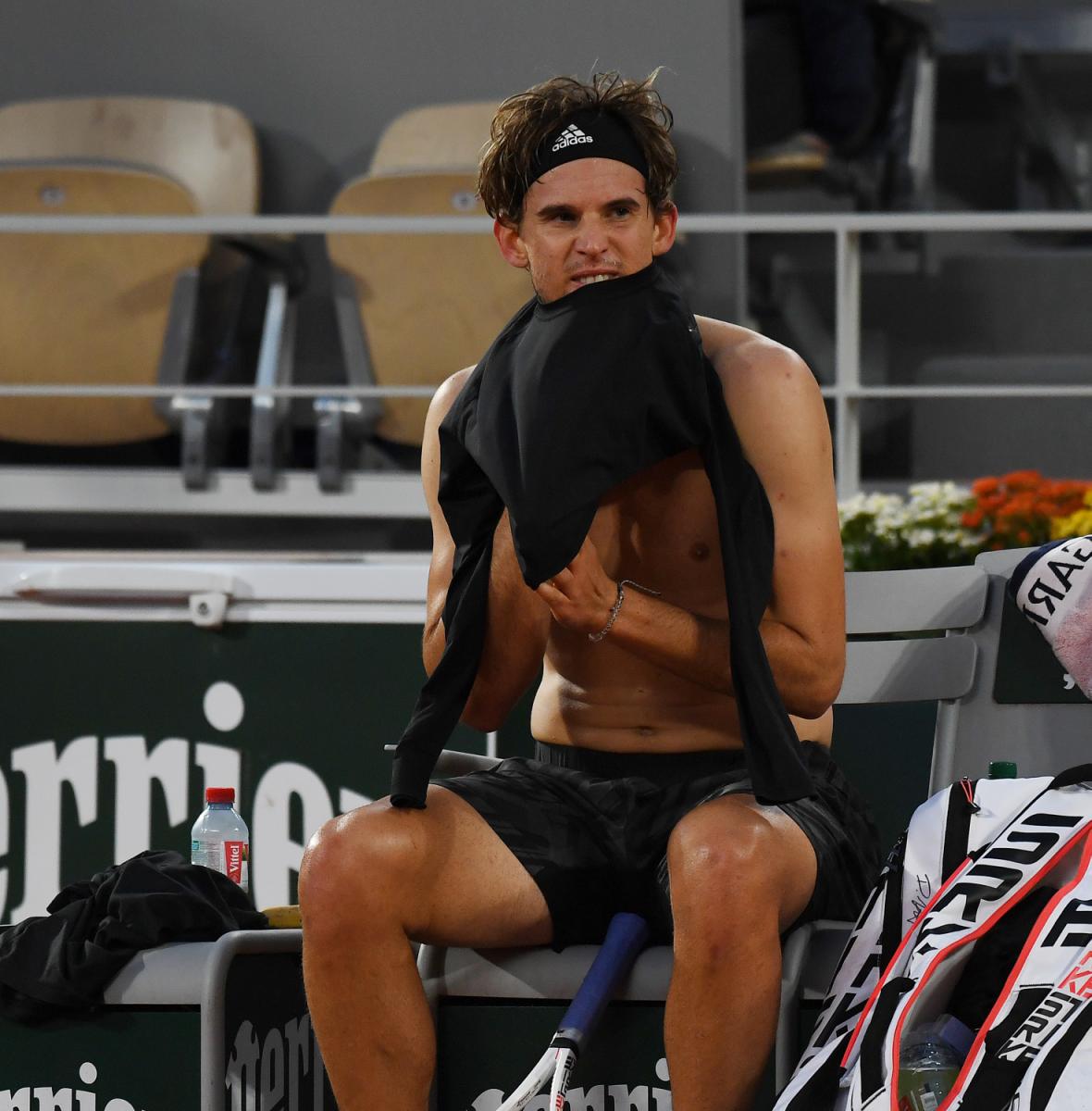 Dominic Thiem has described the line-up for next week’s Vienna Open as ‘madness’ after the event attracted a stellar lineup that includes Novak Djokovic, Stefanos Tsitsipas and Daniil Medvedev.

Thiem said he was pleased with how the event has been organised and added he was fit and ready after an exhausting late summer in New York and Paris.

“Vienna is a very big goal every year, so I only concentrate on that. I will go into the bubble tomorrow, have three or four good days of training on the field.”