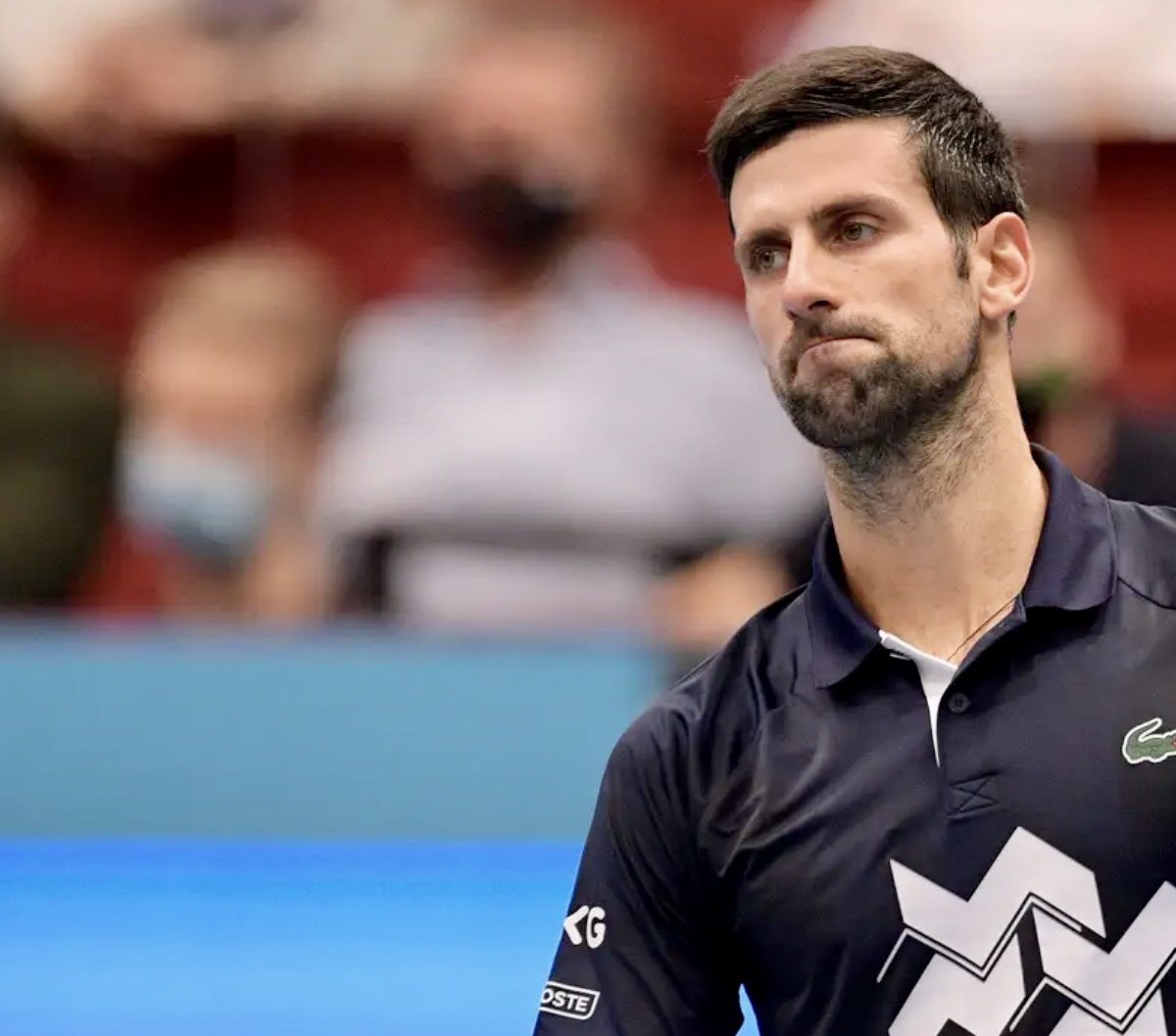 Novak Djokovic’s comments after his shock exit from the Vienna Open has upset tournament director Herwig Straka, who described them as “unnecessary”.

Djokovic was beaten by Lorenzo Sonego in the quarter-final of the even on Friday 6-2, 6-1.

After the loss he said that he had achieved his main goal in Austria, which was to secure the year-end No. 1 ranking.

“I move on completely fine with the result and am looking to the next chapter.”

“His statement afterwards in the press conference was unnecessary,” Straka said.

“Even if you would think so, you don’t say that in any press conference.”