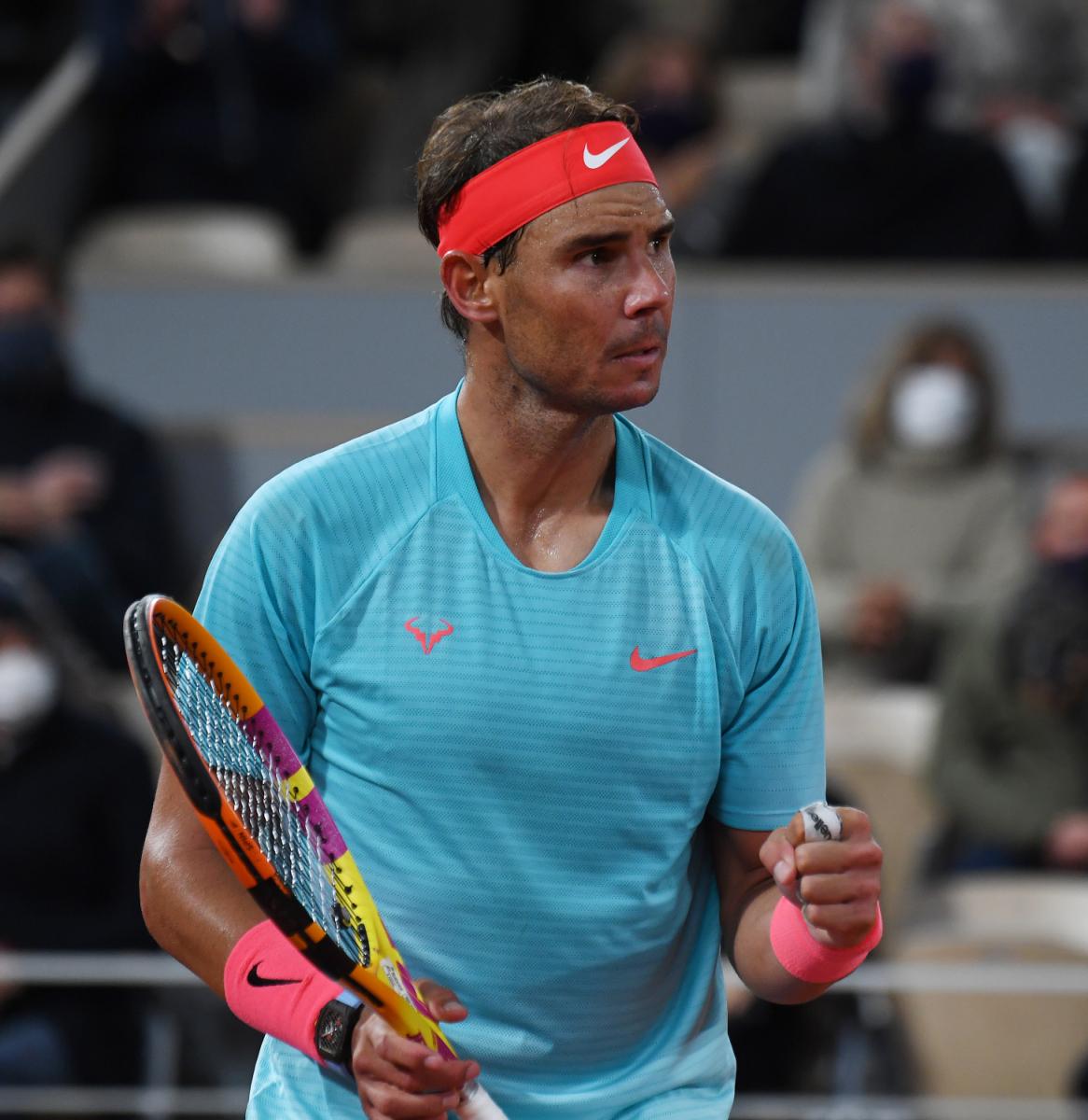 Vienna Tournament Director Herwig Straka says he is “doing everything” to get world No. 2 Rafael Nadal signed up for this year’s event.

Nadal, who claimed his 13th French Open title on Sunday, has never played the indoor hard courts of Vienna.

“We are trying everything to get Rafael Nadal to come and play the @ErsteBankOpen. He’s still to decide on his schedule and whether he wants to gain more points for the #1 spot,” Straka said, per Lukas Zahrer.