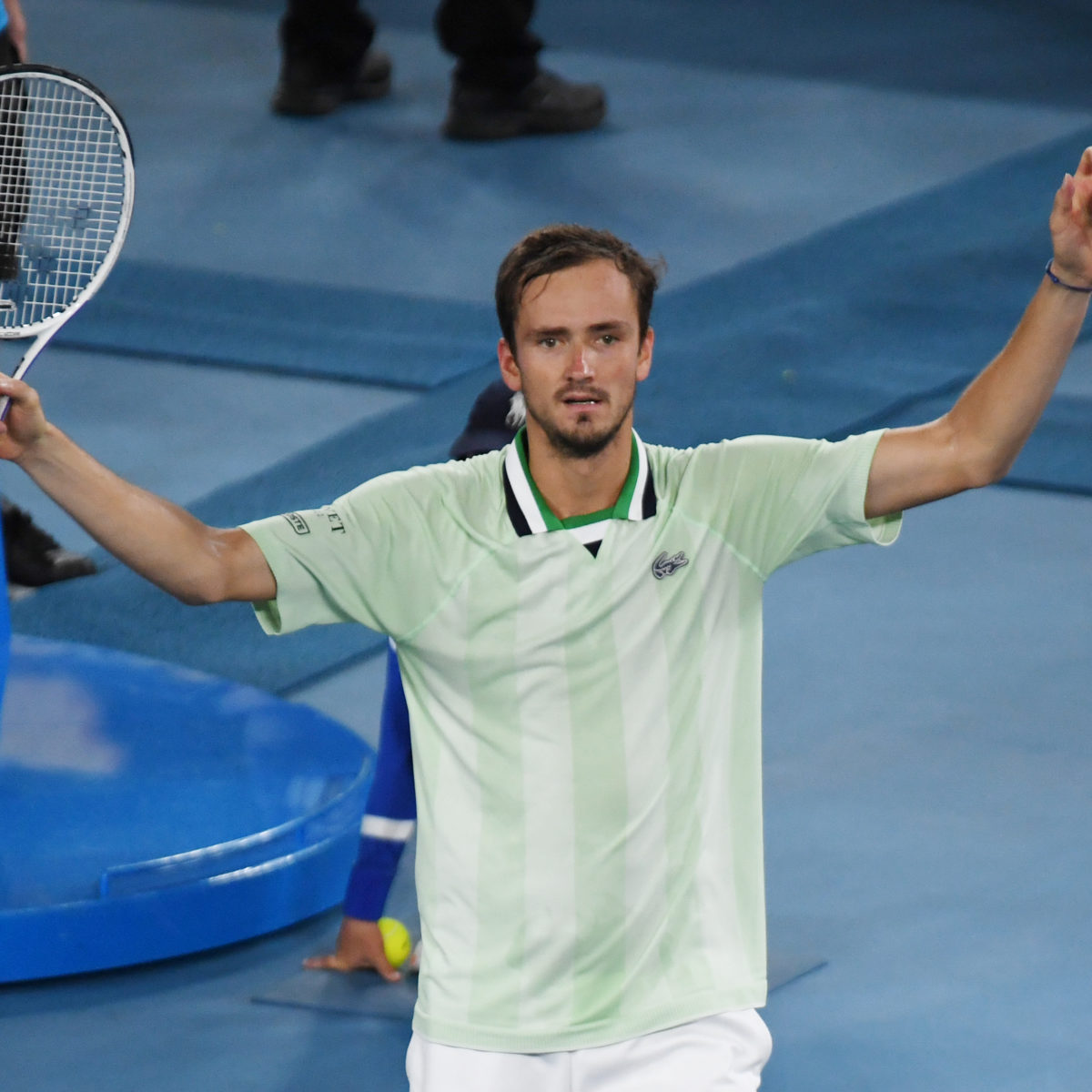 Jiri Vesely, a qualifier at the Dubai tennis championships, defeated world number one Novak Djokovic and knocked him out of a chance of defending his top spot in the rankings.

Vesely, ranked 123, has already defeated 2014 US Open champion Marin Cilic, and world number 15 Roberto Bautista Agut. He now makes his way into the semifinals, to face either Berankis or Shapovalov.

This importantly means that at this ATP 500 event, Novak Djokovic will not be able to score enough points to prevent Daniil Medvedev from becoming world number one.

Medvedev becomes the first player, who isn’t Murray, Federer, Nadal or Djokovic, to top the men’s rankings since Andy Roddick in 2004.

The Russian reaches his career high before a potential victory in Acapulco.

In Dubai after his victory, Vesely spoke on court. “It’s great for tennis to have somebody new at world No. 1 again,

“We all know Novak missed the Australian Open but anyway he’s such a champion, he’s been world No. 1 361 weeks so tennis needs of course new No. 1s. A new generation is coming up and I think it’s just great.”

Djokovic also spoke on the matter beforehand. “It’s in his hands. He deserves to be No. 1,

“Eventually it’s going to happen. If it happens this week, I’ll be the first one to congratulate him… The only scenario that I have in my head is to win every match that I play here.”

Medvedev plays Nishioka in the Mexican quarterfinal, and will be official world number one at the end of the week.