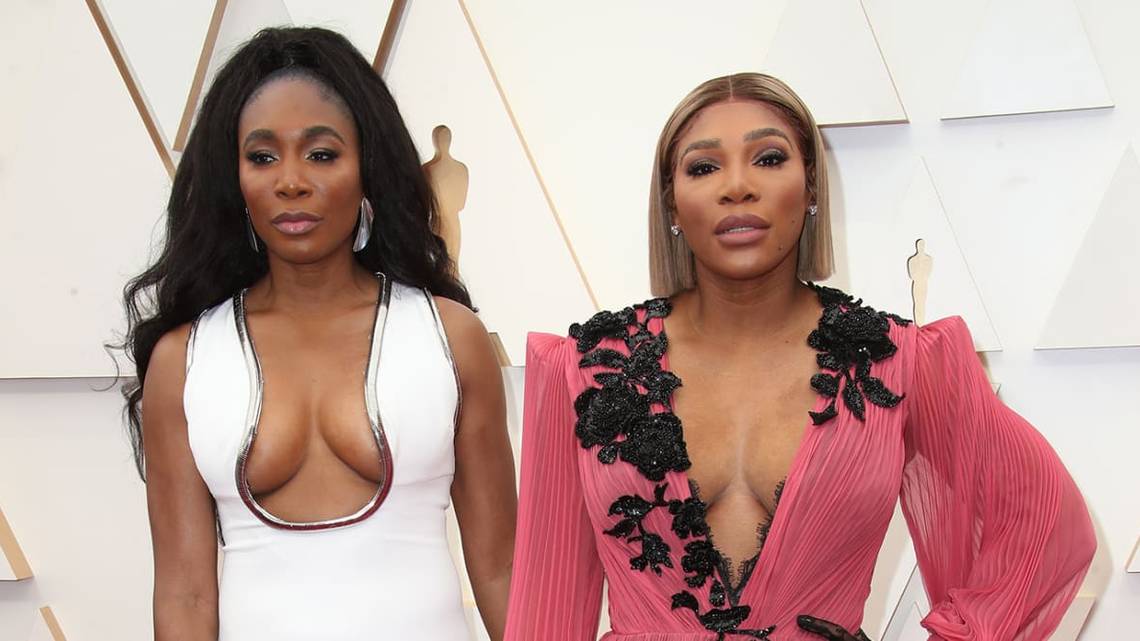 Venus Williams is showing signs of a possible return to tennis next season at age 42.

The American former great who won seven Grand Slam titles may be leading the way for sister Serena, who unofficially “retired” at the US Open but has also been subtly pitching her own return to action aged 41.

Venus has been putting in the work on court after losing all four of the WTA matches she played in 2022.

But plans for the player whose deteriorating ranking is nudging towards the 1,000 mark remain vague at best.

“A lot of people have been asking me if I am going to play again. I love tennis and I would like to play again,” the part-time fashion entrepreneur said in a video blog.

“I don’t know exactly when but I have been hitting the court a lot. “I hit the court right after that doubles match we (alongside Serena) played at the US Open.

“I immediately booked a court the next day. I’ve been hitting ever since. That’s been a lot of fun.

“I’ve been working on a lot of things. Mainly my forehand, probably one of the most important shots in tennis.

“My serve, the most important shot in tennis is your serve.”